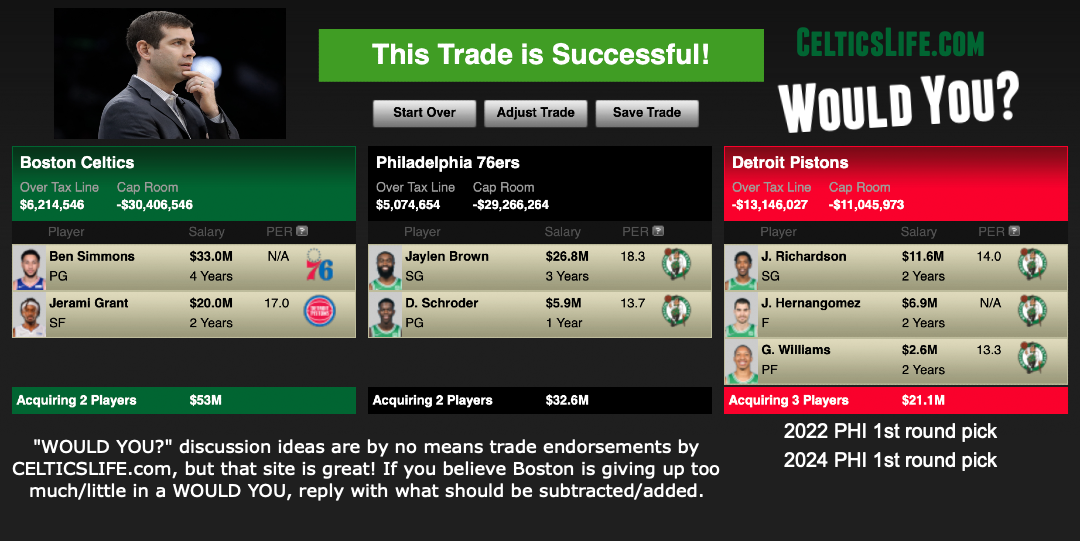 Been a hot minute since we did a "WOULD YOU?" and this one will be controversial for two reasons. One it includes Jaylen Brown and there are some fans adamant that the under no circumstances should the Celtics trade Jaylen Brown. Also a lot of fans have been led to believe by clickbait posts and tweets that somehow the Celtics can trade for or sign a third star without trading either Jayson Tatum or Jaylen Brown. This is of course a complete lie.

No team is trading a De'Aaron Fox, Dejounte Murray, Ben Simmons, or Damian Lillard to the Celtics without getting Tatum or Brown back. Just like the Celtics (or you the reader) would never trade a Jaylen or Jayson for a couple role players and mid to late first rounders.

Reality is that a year ago there is no way the Celtics could have gotten Simmons for Jaylen straight up, but since the former's value has taken a temporary hit, it's not out of the realm of possibility for the Celtics to get something back in addition to Simmons.

Due to the contract discrepancies and value with other teams, first round compensation would make more sense. In this WOULD YOU, the Celtics then flip those two first rounders and Grant Williams (another player Celtics fans undervalue, who's shooting 47% on 3's this season) to the rebuilding Pistons for 2020 All-Star and Jayson Tatum Olympic teammate Jerami Grant.

Schroder and Josh Richardson who both don't have much trade value are simply included to make the contracts work, though Schroder would help Philly this year and could make them more willing to cough up two unprotected first rounders. Juancho is just a contract.

Why for Philly?: Well they salvage the whole Simmons fiasco by getting another young All-Star who likely fits better with Embiid anyway. Simmons has the bigger name and ceiling, but Jaylen is no slouch by any means. Plus Jaylen isn't refusing to play for the 76ers. Teh 76ers just like the Celtics wouldn't have Schroder's Bird rights so he undoubtedly would be just a rental, but he could really help as a 6th man.

First round picks are prime NBA currency, but that's the tax Philly has to pay to get out of their mess. When Embiid and Doc through Simmons under the bus following their playoff exit, a split became inevitable.

Why for Detroit?: Grant Williams is quietly having a tremendous shooting season and offers a much cheaper stretch 4 replacement for Jerami Grant. As we've mentioned, NBA first rounders are prime currency, and Detroit adds two to help with their rebuild around 20 year old Cade Cunningham. The Pistons cash out on Jerami Grant with 3 solid assets. 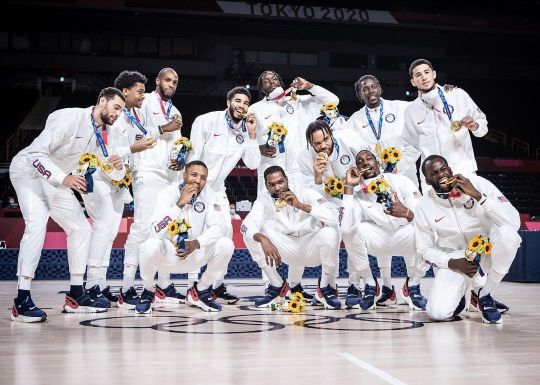 Why for Boston?: No one becomes the president of basketball operations of a .500 with the intent to just keep the status quo. Everyone wants to create their own team. Unless your star says he wants out, like a James Harden, Anthony Davis, or Ben Simmons, you always publicly say you have no intention of trading said star. Brad Stevens has said all the right things, but trust me he's waiting to make a move.

Keeping both Tatum and Brown was I'm sure an option, but for that work, both Jay's needed to make vast improvements as playmakers this season. Or one need to make a giant leap. Both high scoring wings assists are actually down. Many experts often argue that you can't just teach someone in their 20's to have the court vision and passing ability to be a primary playmaker.

Trading Smart or Time Lord isn't the drastic change a new president makes. Danny Ainge took over a winning team with their core in their mid 20's and one year removed from the Eastern Conference Finals and when it was all said and done he picked one guy (Paul Pierce) and got rid of everyone else. An older star like Lillard or Beal makes no sense, since they will have bloated salaries as they age further. Bradley Beal is shooting attrociosly this season (28% on 3's) and Lillard is showing signs of breaking down physically. 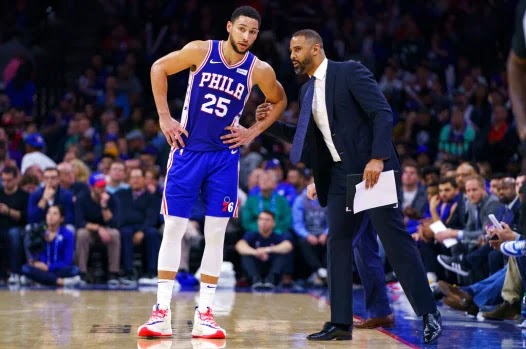 No, Stevens knows he only has one chance to get this right and the trade has to be for a young star. The main probelem is that very few become available. And when they do there typically is some issue. In Simmons' case it's his mental breakdown in last year's playoffs and his poor shooting.

Simmons makes a ton of sense as a sidekick for Tatum, because Jayson envions himself as a Kobe or Jordan scorer. Simmons is content being the Pippen bringing the ball up court and initiating the offense. Unlike Smart, who Tatum doesn't trust, Simmons is an All-NBA player who Tatum would assuredly let run the show. The Celtics have been one of the absolute worst passing teams in the NBA the past two seasons. Simmons would change that.

The fact that Simmons is also all All-NBA defender makes his fit even better. Pierce needed a costar who would let him take the crunch time shots and he had Kevin Garnett who like Simmons was extremely unselfish. And similar to KG, Simmons is fantastic defender. No by no means is Simmons KG, so calm down with your itchy trigger finger to comment with something nasty. There is no other KG. He was one of a kind. But Simmons is a 5 star defender and passer to Tatum's 5 star scoring. They do fit well.

And as opposed to finding the right pieces to fit around both Tatum and Brown, while simultaneously hoping they become better decision makers with the ball and as playmakers, it's much easier to surround Simmons with shooters. Unlike in Philly where their #1 option was a center, so often in the lane, Tatum is a perimeter player. Al Horford actually played very well during his Philly tenure the times that Embiid was out hurt.

Horford is an ideal stretch center for Simmons. Payton Prichard and Aaron Nesmith would also fit very well on the court with Simmons. And defensively having both Simmons and Smart on the Celtics would be a nightmare for the opposition.

And then you're getting Jerami Grant, who at 27 still fits the Tatum/Simmons timeline and is a fantastic forward. Jerami Grant is no Jaylen, but he can easily give you 20 a night and would also stretch the floor for Simmons. By also getting Jerami Grant, any worries about the offense suffering from a Jaylen to Simmons downgrade would be offset by the improved passing and adding two 20 point scorers.

The pecking order would be set. It would be Tatum's team offensively in terms of scoring (like it was Pierce), and Simmons team defensively (like it was with KG) as well as him being the primary ball-handler. Jerami Grant would be the important 3rd guy to take the load off of Tatum. The great Celtics teams all passed the ball beautifully. Tatum and Brown are both great scorers, but Simmons and Jerami fit better with Tatum. Many teams have been constructed with a 2 or 3 great scorers. Those teams don't win titles though. You have to have one of your best players be a plus playmaker.

So that's the possible rationale for each team. I'm sure if you hate Simmons and you wouldn't trade Jaylen under any circumstances you'll hate the Celtics' rationale (but I'm also guessing most in this category won't even read that far down), but hey this is just for getting a discussion going.

As always, if a team is getting too little or too much, simply say what you'd subtract or add to make it equitable. Leaving a snide remark without altering the deal to make it equal is weak.

Jayson Tatum and Jaylen Brown can only lead Boston to a title if this one thing happens https://t.co/DPSb3vIBWe