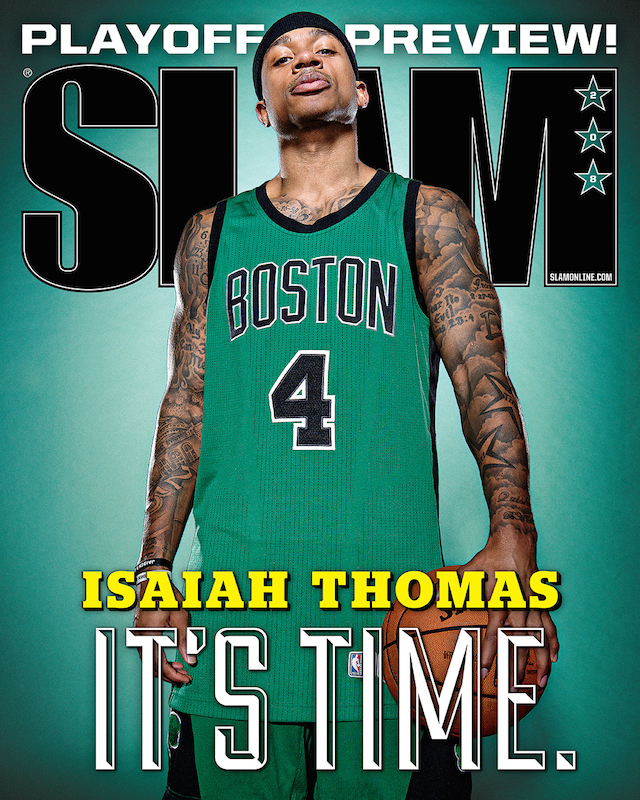 Spring of 2017 was a fun time to be a Celtics fan. The team was the surprising 1 seed in the Eastern Conference led by MVP finalist Isaiah Thomas and first year Celtic Al Horford. They also had a young core of Danny Ainge's last three first round selections, Marcus Smart, Terry Rozier, and rookie Jaylen Brown.

In the pipe line the Celtics had two more Nets picks and would hit #1 that Spring, which allowed them to scoop Jayson Tatum. Boston was also the favorite to sign All-Star Gordon Hayward away from the Utah Jazz in the summer to reunite with his college coach Brad Stevens. And Stevens at the time was considered the best young coach in the NBA and one of the best period.

Despite playing on an injured hip, Isaiah Thomas had some memorable performances that post season. The Celtics would fall in the Eastern Conference Finals to the defending NBA champion Cleveland Cavaliers, but did hand the Cavs their lone Eastern Conference playoff loss with a sweet 21 point come from behind win in Game 3.