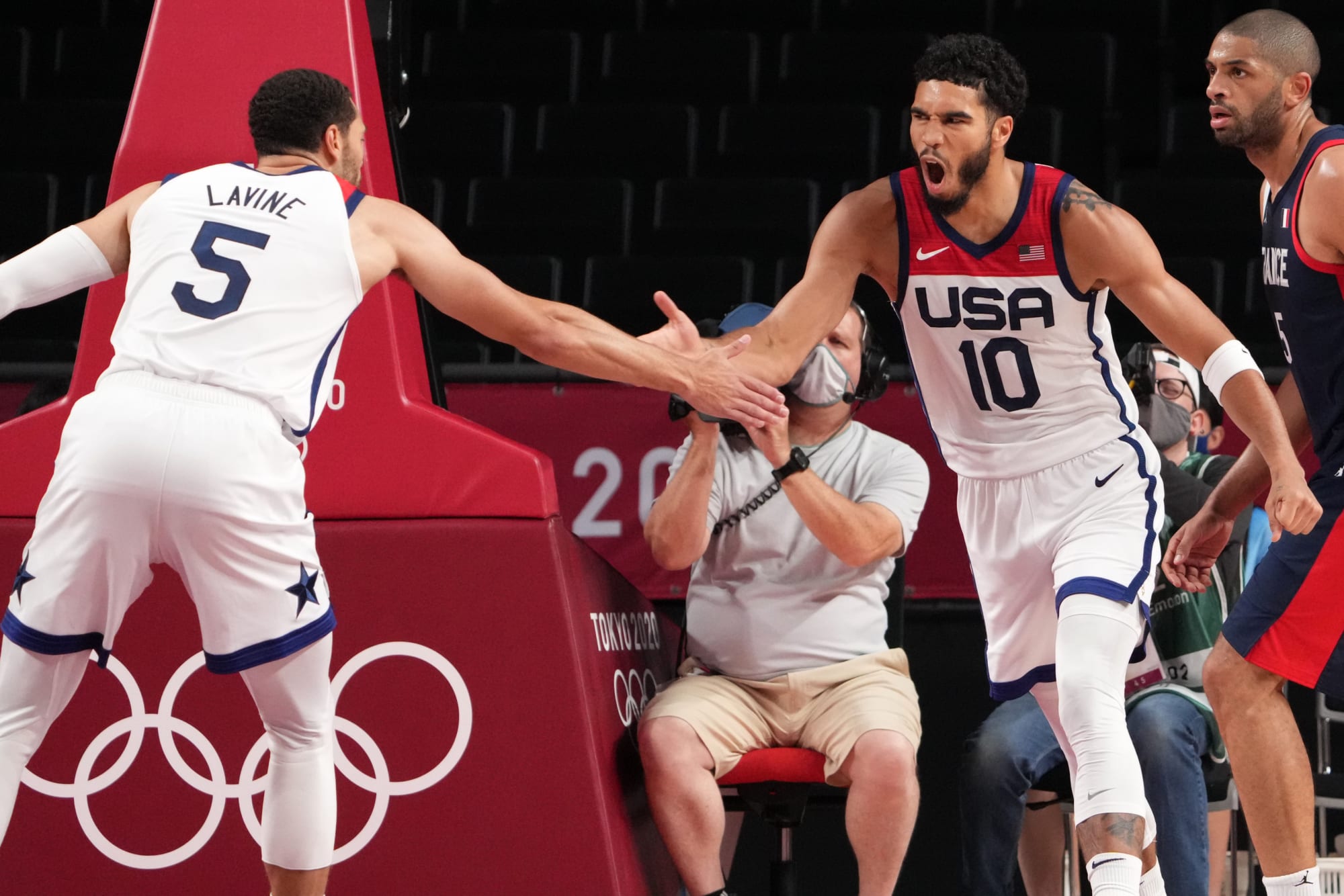 Celtics fans are patiently waiting for the offseason so the C's could make a move to sign Bradley Beal. It seems we have a great shot at landing the 28-year old guard, but in the event that Tatum's childhood friend Beal decides to stay in D.C., the Celtics have another guard in mind to try to pair with the Jays.

"A potential Celtics free agent target could be Chicago’s Zach LaVine, who is entering the final year of his contract. ... In the case that Bradley Beal decides to stay in Washington, LaVine could be the Celtics’ No. 1 target.”

As reported by Gary Washburn of the Boston Globe, Zach LaVine of the Chicago Bulls could potentially be Boston's number 1 target following this season if the Beal sweepstakes don't go as planned. LaVine, who is just 26-years old, was selected as an All-Star for the first time in his career as he scored a little over 27 points per game, while shooting over 50% for the year. He is also fresh off an Olympic Gold Medal that he won alongside Jayson Tatum in Tokyo. 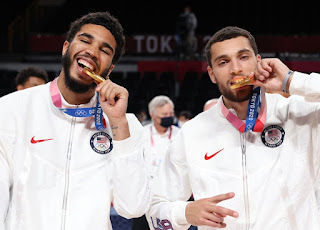 Zach is going to be a tougher player to get. Chicago has been making some solid moves to help build a contending roster to be playing at the United Center again. Drafting Coby White, trading for Nikola Vucevic, and then signing DeMar DeRozan and Lonzo Ball has the future of the Chicago Bulls looking very bright so it's going to take some convincing to get Zach in Green.

Although I believe Bradley Beal is the easier option, I'm happy with both options. Both guards put us in a better position to contend, and will give defenses a real problem alongside our young duo night in, and night out. There's no question that both of these phenomenal guards will improve our team, but in your opinion, which guard puts us closer to Banner 18?