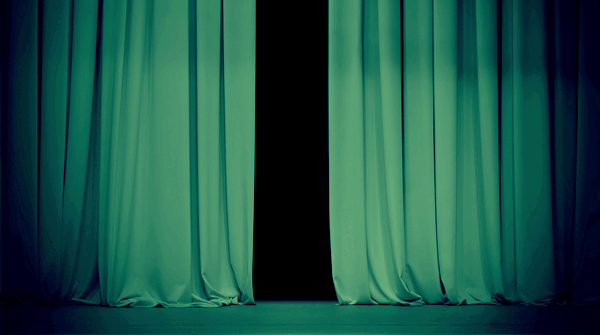 As if we didn't have enough alternate jerseys, the Boston Celtics today unveiled yet another one. And the sponsor couldn't be more scandalous. OnlyFans provided tens of thousands of dollars of free premium content paid a pretty penny to Celtics ownership to get this deal done.

The Celtics will wear this jersey for five games this season on what the team claims are typically the loneliest nights. At first I was aghast at this alternate jersey announcement, but after seeing this leaked image by *Celtics Life's Afternoon delight Pulitzer Prize winning investigative journalist Rondo Burgundy, we kind of like it.

The jersey was originally scheduled to be unveiled on 6/9, but according to Brad Lasso a Celtics source it was pushed back to after the Kemba Walker for Al Horford trade, because Brad Stevens felt Al Horford would want to be apart of the announcement.

Without further adieu, here is the newest Celtics alternate jersey (I think that makes 69, but who's counting?): 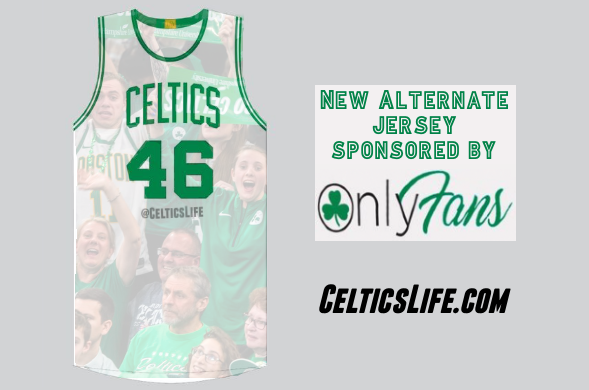 I really like that it's a return to the more classic Celtics jerseys. There are no ads on it, only fans.

* He insists we use this full title.

If this becomes a thing, I'm blaming you. pic.twitter.com/VP8cSUs6DQ