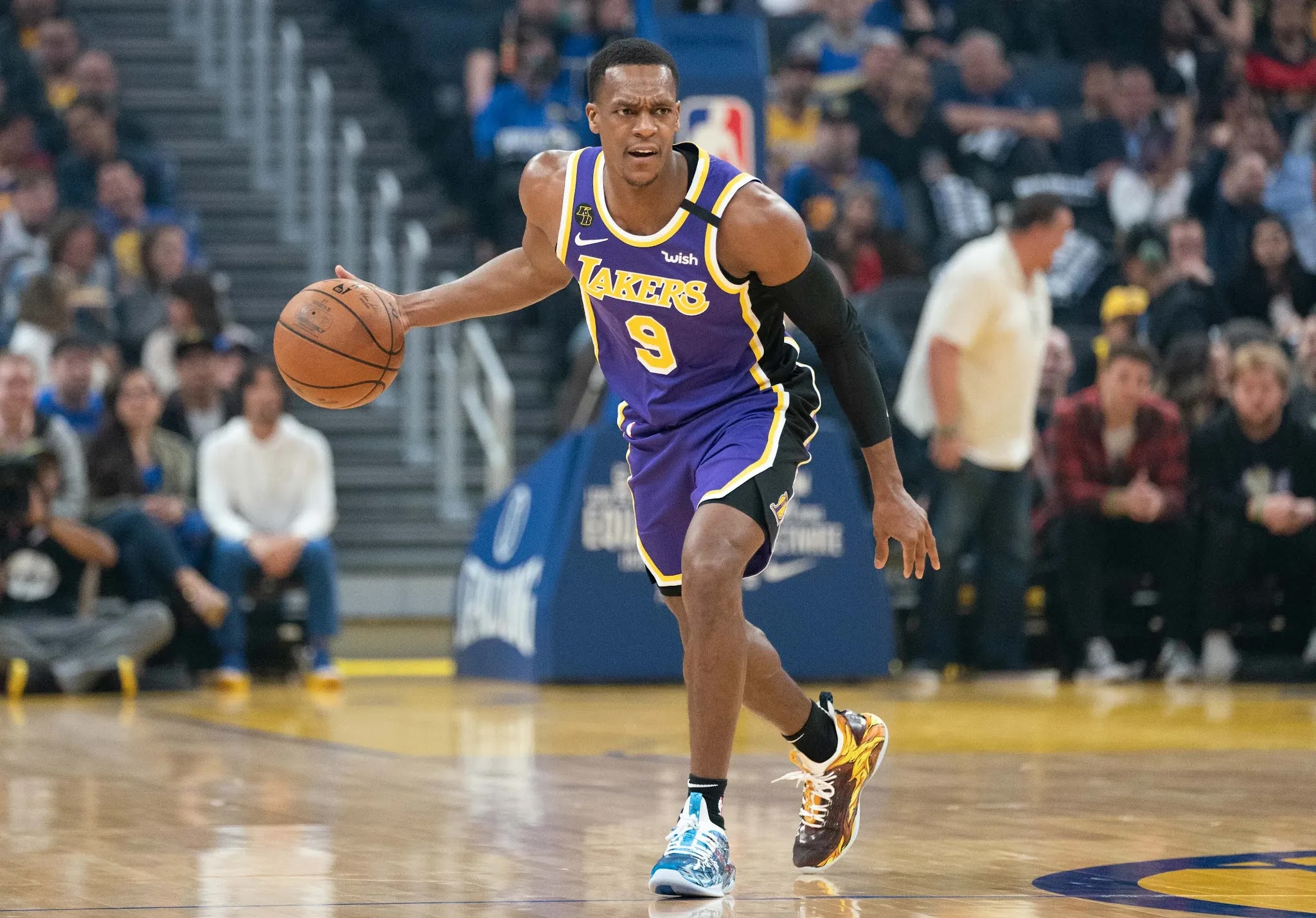 Rondo will clear waivers on Monday and will likely be signed to fill the final available roster spot with the Lakers, sources tell ESPN. https://t.co/fLABLEls3Q

The Lakers continue to add quality depth to their roster by signing players for less than their worth. Easiest route is through the buyout market. Buyouts continue to become more commonplace in the current NBA and the player empowerment era.

Rajon Rondo is a bit of a different case as it wasn't like he was under some extravagant contract. His situation was more that the Grizzlies have a budding superstar at the point already in Ja Morant. And they also have quite a bit of point guard depth.

But in the cases of former recent All-Star players like Blake Griffin, Andre Drummond, and Kemba Walker the buyout route has become their "have their cake and eat too" tool. They get to keep all the money from their bloated contracts (when you combined their bought out amounts and new deals), while no longer having to deal with the weight of that contract or the fans than expected more. They can go play where they always wanted (Los Angeles, New York), on better teams, with less pressure due to being on a much smaller deal by their new teams, and while still pocketing all of their max contracts.

Expect Kevin Love to end up in Los Angeles as well. Again, all the while collecting his full contract. As long as teams are willing to just pay a player to go away this will continue to happen. And to be honest, as long as the NBA continues to have a system that rewards the rebuilding team that loses more games over the rebuilding team that tries their hardest to make the 8th spot in the playoffs, teams like the Cavs, Pistons, and Thunder will continue to prefer their better (but older) players were elsewhere.

I think if the Brad Stevens had been a bit more patient, the Thunder would have bought Al Horford out (just like they bought Kemba Walker out) and Boston could have signed Al for the vet minimum. As it stands now it's very unlikely Horford remains in Boston past this season.

My guess is the Lakers won't play Rondo that much in the regular season. But come playoff time, he will be Westbrook's back-up. And truth be told there is no guarantee that Westbrook remains with the Lakers through this season. Come the deadline he could be traded himself.