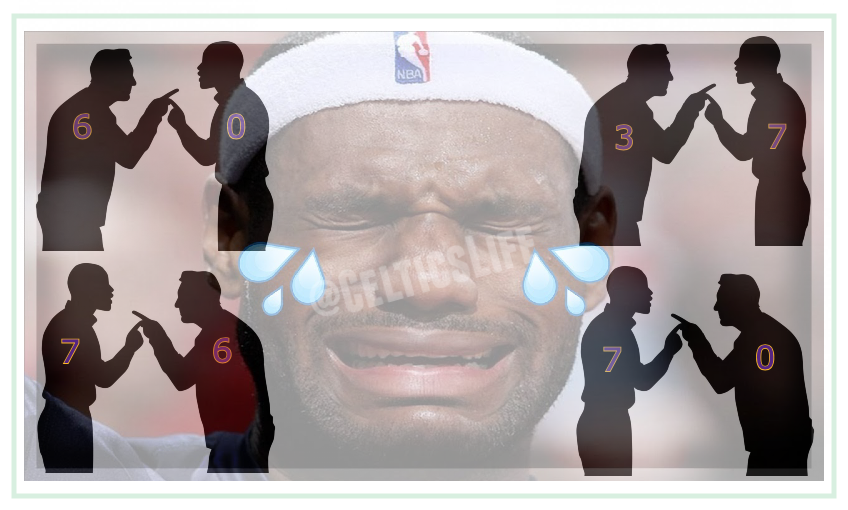 Last week it was announced that the Los Angeles Lakers would have a whopping 42 nationally televised games. If you thought there wasn't anymore room on the LeLakers bandwagon, you thought wrong. Most of the buzz is due to their trade for Russell Westbrook.

While I think Westbrook and LeBron actually can work together due to the fact that James won't want to carry a large regular season load, throwing Carmelo Anthony into the mix was a "bold move Cotton" for sure. 'Melo already had a failed pairing with Westbrook. Today when I was reminded that Anthony was on this Los Angeles team, the thought of an entertaining potential implosion brought joy.

And it reminded me of the above NBA 2K skit from back when 'Melo was leading the Knicks to back-to-back-to-back seasons of failure. For the purposes of this Afternoon Delight, simply imagine Derrick Rose as Russell Westbrook, Kobe Bryant as LeBron James, and Steph Curry as Anthony Davis and it works just as flawlessly.

Maybe the Lakers on national tv an obnoxious amount of times won't be so bad. We may get to enjoy watching a diverse collection of NBA teams defeat them. Works for me. 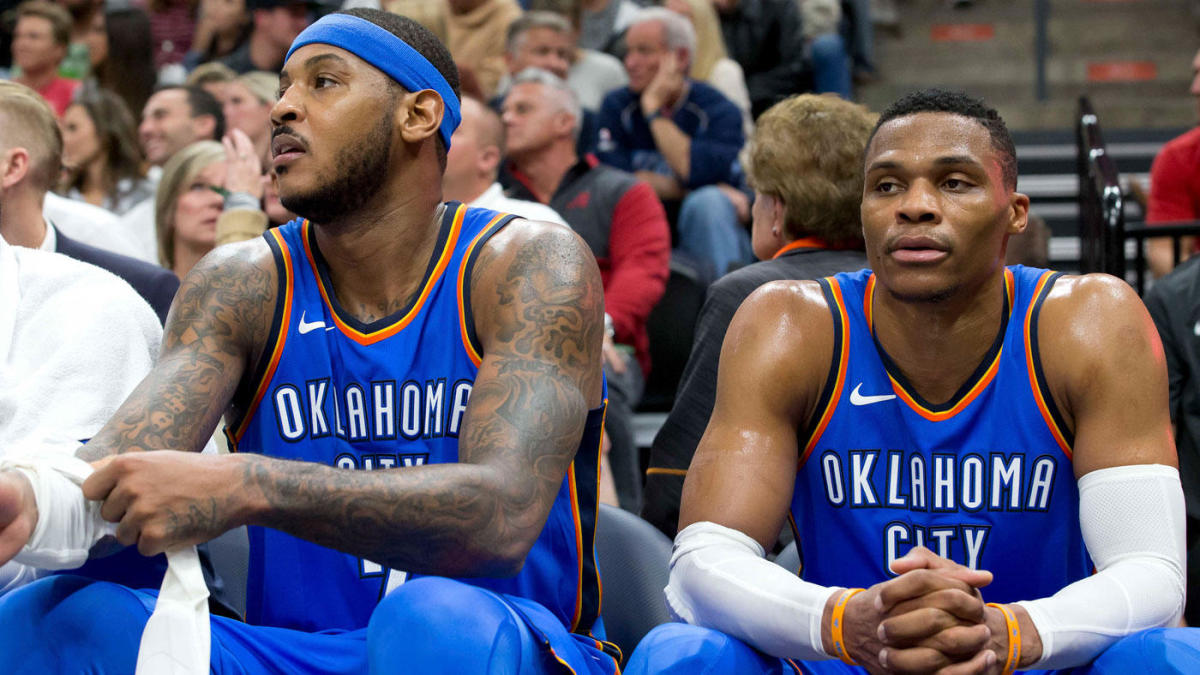 Didn't work out so great last time around
***
About Afternoon Delight: From time to time, Celticslife.com posts an original (most of the time), humorous creation for your delight. View past Afternoon Delight postings.
***