Is Auguste in Boston's future? 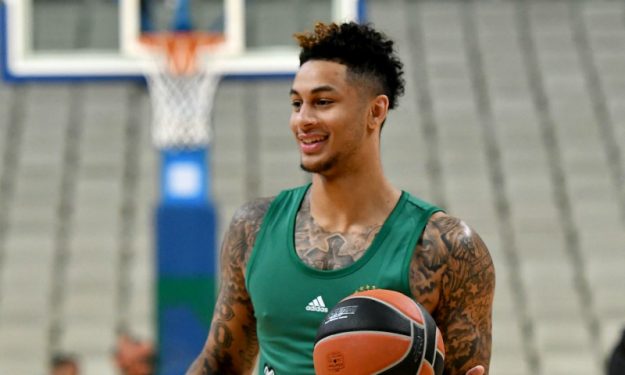 I know, I know. Poor attempt at a pun, but let's just move on. According to Sportando, the Celtics will be working out local product Zach Auguste as well as Nigel Hayes.

The 28 year old, 6'10" Zach Auguste, who grew in Cambridge, MA and played his high school ball in Marlborough, played this past season in Panathinaikos. The 26 year old, 6'8" Nigel Hayes is another Euroleague player. He played for Zalgiris Kaunas this past year. Look for both of these players to potentially play for the Celtics during summer league this August in Las Vegas.

Nigel Hayes and Zach Auguste to workout with Boston Celtics this week https://t.co/fQ72TMMvbj

The Celtics have had some success in recent years signing free agents from overseas. Both Shane Larkin and Brad Wanamaker had their moments for the Celtics at the guard position and Daniel Theis climbed the rotation all the way to becoming a starter.