LeBron whines whoever came up with play-in tournament needs to be fired, as his Lakers fall to 7th place 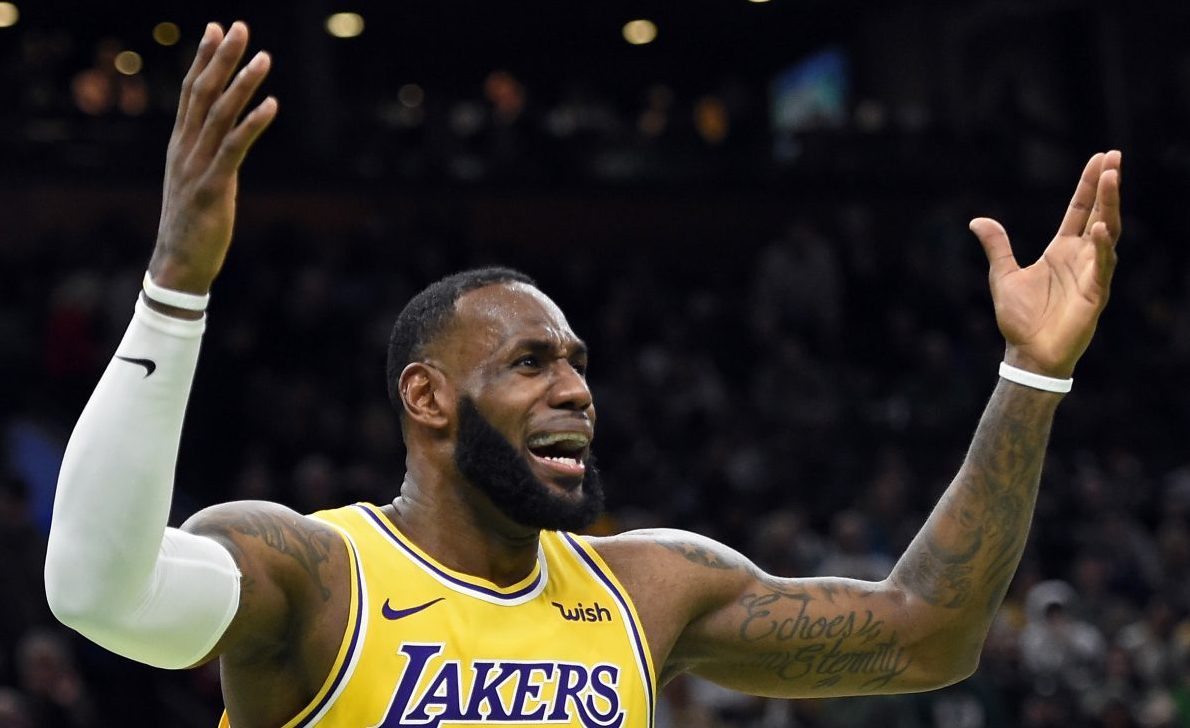 Fourteen months ago, LeBron James declared he would not play NBA basketball games with no fans in attendance. Then he won a championship playing NBA games with no fans in attendance. And last year's playoffs had play-in games. People seemed to love the play-in games so the NBA added them to this year's condensed 72 game schedule. LeBron James had nothing to say about the play-in tournament... until now.

LeBron James on the play-in tournament: "Whoever came up with that s--- needs to be fired"

What's changed? Well take a look at the standings and you'll see the once first place Lakers have fallen to the 7th seed. Now he and Anthony Davis can't just rest until the playoffs. They actually have to play some meaningful NBA games. And it won't happen, since there aren't enough games left in the NBA season, but you best believe if the Lakers fell to 9th place, LeBron would be singing the play-in tournaments praises. (Shoutout to bdf in our Shout Box for bringing LeBron's latest bottle of whine to our attention.) 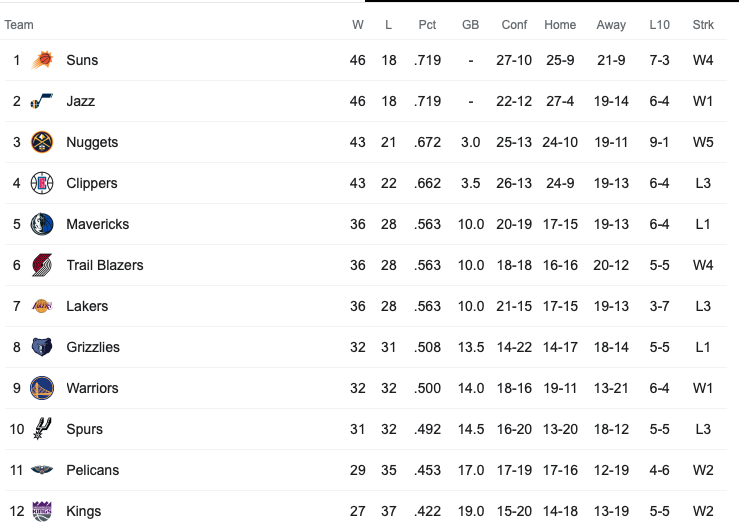 What's next for LeBron? Wonder if the NBA started losing money due to its relationship with China (again, won't happen) instead of making 100's of millions if LeBron then would speak up about their human rights violations. When last he spoke on the issue he was admonishing then Rockets' GM Daryl Morey for speaking on the Hong Kong human rights violations and thus costing LeBron money. LeBron warned that people should speak on issues they aren't educated on, meaning neither he nor Morey should discuss that topic. Sounded too much like a "Shut up and GM Daryl!" moment to me.

Anyway, LeBron James will go down as one of the all-time greatest NBA players in history, but man between his need for superteams to win, flopping, whining, and hypocritical stances, I think there's way too much adulation of the self proclaimed king.

In related news, I REALLY hope no Celtics complain about the play-in tournament. If the Celtics end the season as the 7th or 8th seed and then lose two straight games, they don't deserve to make the playoffs. Also pretty sure if they lose two straight games to fringe playoff teams, they would definietly lose those games to Philly or Brooklyn. And it's not like the odds of a 7th or 8th seed coming back from down 2-0 to a top 2 seed are that great.