Kemba shines in his return; the Celtics dismantle the hospital Magic 132-96 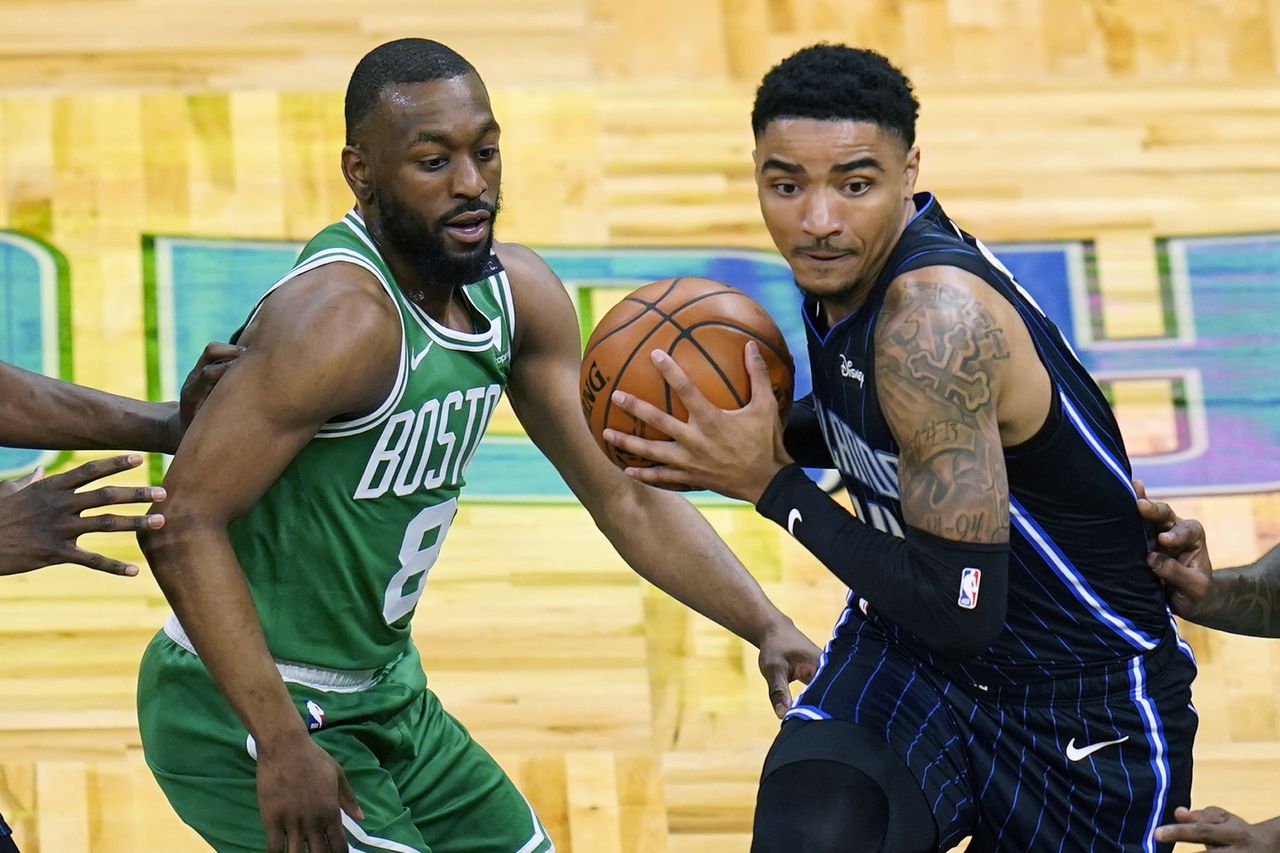 The Celtics put a beating on the Magic, as they should’ve. They pretty much controlled this game from the jump, starting the first quarter with a 29-12 run and not looking back. Kemba led the way for the Cs with 32 points on 11-18 shooting in only 28 minutes. This was his first game back since he tweaked his hip against Charlotte on April 25th, but tonight he looked healthy.

There were a lot of great individual performances across the board tonight. Tatum had yet another dominant performance with 27/7/3, adding 2 blocks and 2 steals in three quarters of play. In Evan Fournier’s first return to Orlando since he got traded at the deadline, he dropped an efficient 18 points. Marcus Smart didn’t have the best night shooting, but he had 9 assists in the victory. Payton Pritchard continues to light it up from three, scoring 14 points and going 4-6 from behind the arc. The Cs were very active on the defensive end, forcing 17 turnovers and blocking 9 shots. This was a rare game in the 2021 season where the Celtics were able to empty their bench; everyone who dressed tonight was able to get some playing time and score at least once. This game was just a good time for the C's.

Although the Celtics looked great tonight, this victory is a small part in what needs to be done to close out the regular season. In order for the Celtics to possibly get the 4 or 5 seed, they still need to win at least five of their final six games; even then it’s not guaranteed that they get to where they want to be. With this win, the Celtics grab the 6 seed from the Heat and avoid the play-in tournament, for now. The Hawks are currently beating the Suns at halftime and the Knicks are playing the Nuggets tonight. Keep an eye on those games.

The Celtics play in Chicago on Friday, followed by a huge two-game homestand against the Heat on Sunday and Tuesday.

Jayson Tatum has fully taken over this game. Moe Wagner had no shot defending him here and it comes with a great bench reaction: pic.twitter.com/CfjmcIT3Zj