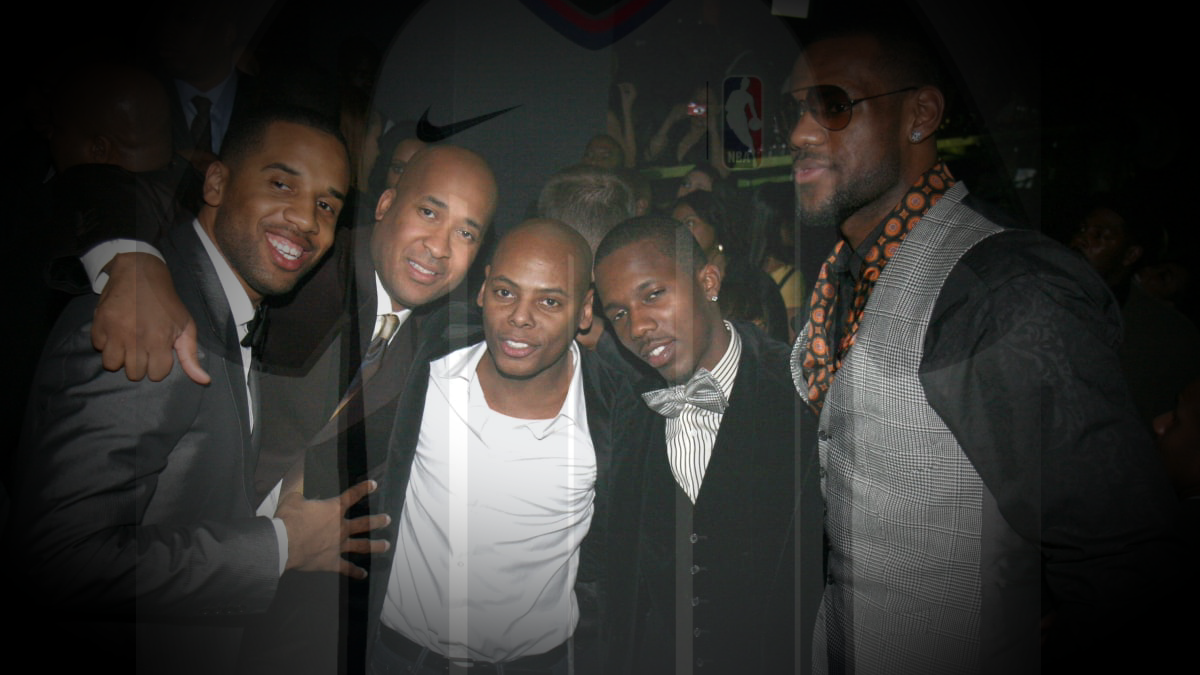 Apologies for the late Afternoon Delight, but Rondo Burgundy and the crack Celtics Life Afternoon Delight news team don't get to decide when big time news stories break. Besides it's still afternoon in the midwest, mountains, and west coast and there are tons of Celtics fans living in those places.

Despite the NBA previously investigating if LeBron James owns shares in Klutch Sports Group four years ago, it looks like LeBron continues to not tread lightly with his connection to his childhood friends' sports agency. First fellow Klutch client Anthony Davis forced his way to the Lakers, after LeBron failed to even make the playoffs without an All-NBA teammate the year prior in Los Angeles. Then another fellow Klutch client Montrezl Harrell turned down a very lucrative longterm deal with the Charlotte Hornets that would have set his family up for multiple generations to sign a short term smaller money deal with the Lakers.

But LeBron James' latest gripe is with the play-in tournament. Of course there was a play-in tournament last post season and due to the favorable reviews they brought it back for this year. Neither of those times LeBron had any issue with it. Until last night when LeBron called for whomever was responsible for the idea to get fired. A cynical person would say, "Hey you're only saying that now LeBron because the Lakers currently are in 7th place!" But that's not fair to LeBron James. I'm sure he that's just a coincidence.

For the record, the play-in tournament isn't even all that arduous for the 7th and 8th seeds. They have two chances each to win one game to make the playoffs. It wouldn't even be a do-or-die scenario for LeBron, AD, Montrezl, and all the other Klutch Sports Lakers. But anyway you're here for the Rondo burgundy scoop. Sorry we were just trying to kill sometime until he found his laptop.

LeBron whines whoever came up with play-in tournament needs to be fired, as his Lakers fall to 7th place https://t.co/dYUveHhYhw pic.twitter.com/cvlGSOHNZn

Celtics Life has learned from multiple sauces... And when we say multiple we mean more than two. Like a whole menu column of sauces that the NBA has hired 3 new refs to officiate the Western Conference play-in games. Rondo Burgundy spoke to someone in the NBA office about the potential conflict of interest and their reply was, "To be honest we weren't even aware these three fine referee candidates ever worked for Klutch Sports. We were under the impression they all shared a previous employer named the Clutch Sports Group."

So sounds like a simple auto correct mix-up when these three candidates filled out their online applications. Honest mistake! In terms of officiating experience, one ref has broken up a heated Spades game on LeBron's $22 million Gulfstream G280 plane, while the other two have previously been in charge of the clock when Bronny was put in timeout about a decade ago.

So let's not be cynical. I'm sure if the Lakers end up in 7th or 8th place the play-in games involving their team will be officiated in a completely fair manner. 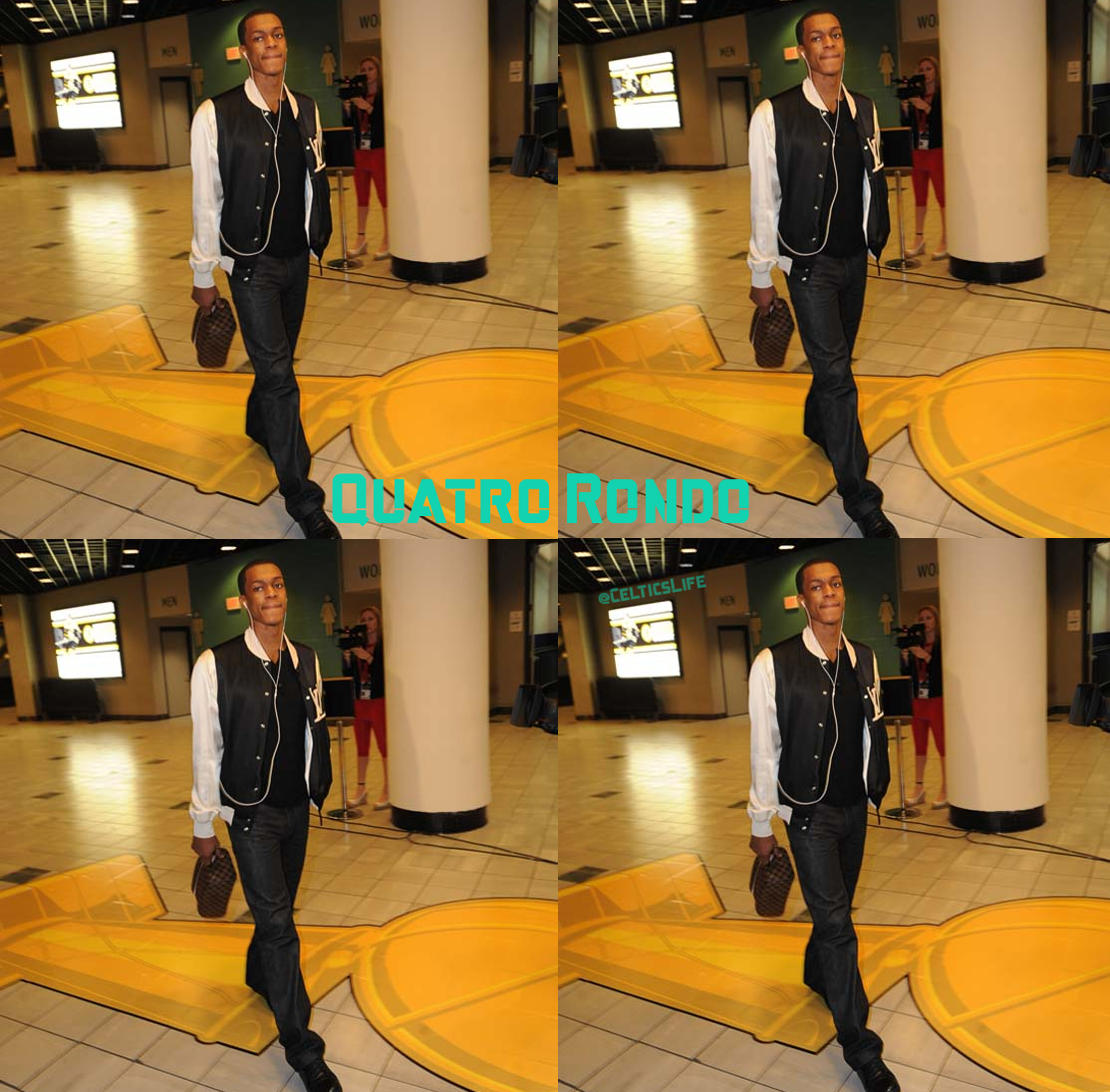 In a separate news story, "Quando Rondo" was trending on Twitter today. We checked and this wasn't about Rajon Rondo. Or Rondo Burgundy for that matter. Quando Rondo is a rapper. One member of his entourage got shot in the hand (He's fine). Back in the day this would likely be an embarrassing story for a rapper.

Can imagine a scene in Chris Rock's CB4, Malibu's Most Wanted, or Don't Be a Menace to South Central While Drinking Your Juice in the Hood where a rapper was mocked for trying to get street cred because one of his boys got shot in the hand (or shooting one's own hand to get the street cred), but this is 2021 so some on Twitter were very sensitive to this "Quando Rondo tragedy."

We should also note that this trending story had nothing to do with lesser known rapper Quatro Rondo. Even if it was one of his friends' hands that would have still been too close to Rondo's hands. And Quatro Rondo performs magic with his hands.

Do hope that Quando Rondo shooter is caught and his friend's hand has a full recovery.