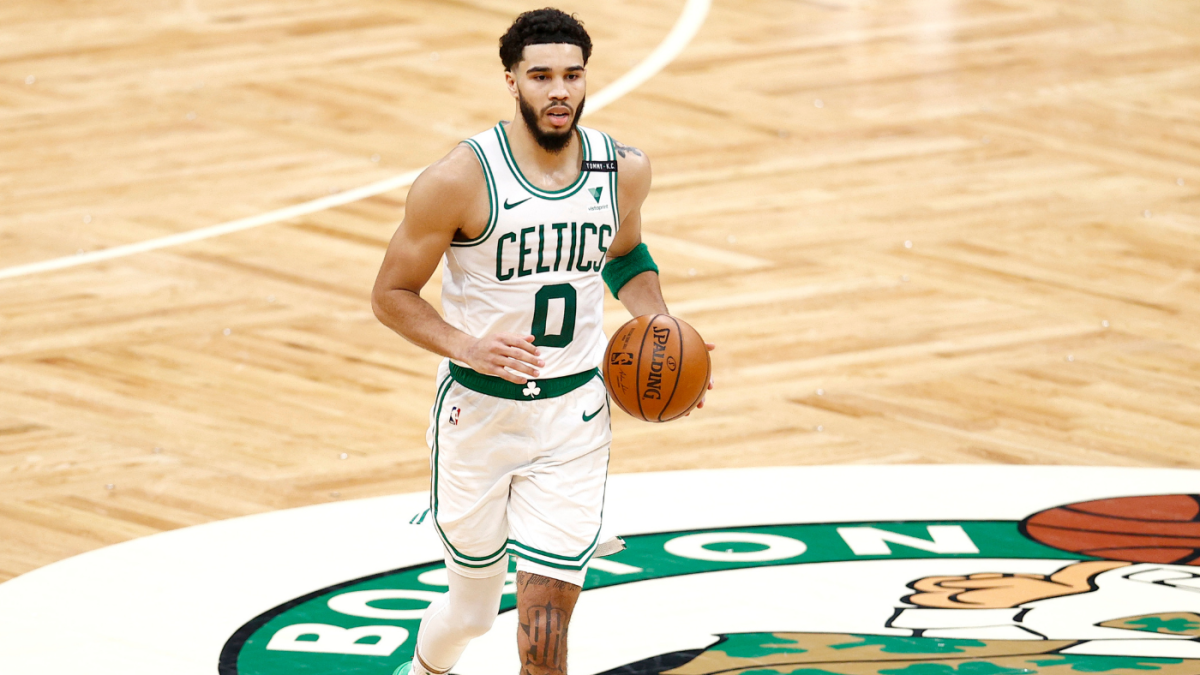 The Celtics go above .500 as they improve their record to 27-26 with a 145-136 win over the Minnesota Timberwolves. Boston came back from a 17-point deficit which is embarrassing we were even down that much to the T-Wolves, but we still got the overtime victory.
Jayson Tatum finished with a double-double and a new career-high with 53 points to go along with 10 rebounds. Tatum shot 16/25 from the floor. Jayson looked a lot more aggressive today, and didn't seem to force any shots. JT was on fire during the 4th quarter. He even earned 16 free throws today, and knocked 15 of them down from the stripe. Jaylen Brown had another good night as he finished with 26 points on 9/15 from the field. Solid game for the Jays.
Marcus Smart had 4 made shots from behind the arc as he scored 24 points to go along with 7 assists. Smart has been racking up the assists lately along with Kemba who also had 7 assists. Unfortunately, he didn't have his best night shooting the ball as he scored 17 points on 5/14 shooting.
Karl-Anthony Towns had a near triple-double against Boston as he scored 30 points while grabbing 11 boards, and getting 7 assists. We got to see the #1 overall pick in this year's draft, Anthony Edwards, in action. He's been on fire ever since the all-star break, and his hot streak continued as he finished with 24-5-5. He's looking more comfortable on the court lately. Minnesota has a special player in Anthony Edwards. D-Lo came off the bench, and torched the Celtics in the final minutes of regulation to send the game to OT. Russell, who just recently made his return to action, had 26 points, and 7 assists.
The Celtics will be a mile high in their next game as they're visiting the Ball Arena to play the Denver Nuggets. That's going to be a super tough game as they've been on fire ever since acquiring Aaron Gordon. Jokic is bound to have an incredible game, but let's hope the C's are able to escape Denver with a victory. This game takes place on Sunday, and will tipoff at 3:00.
Read more from George Dimis HERE!
Follow me on Twitter: @GWDimis