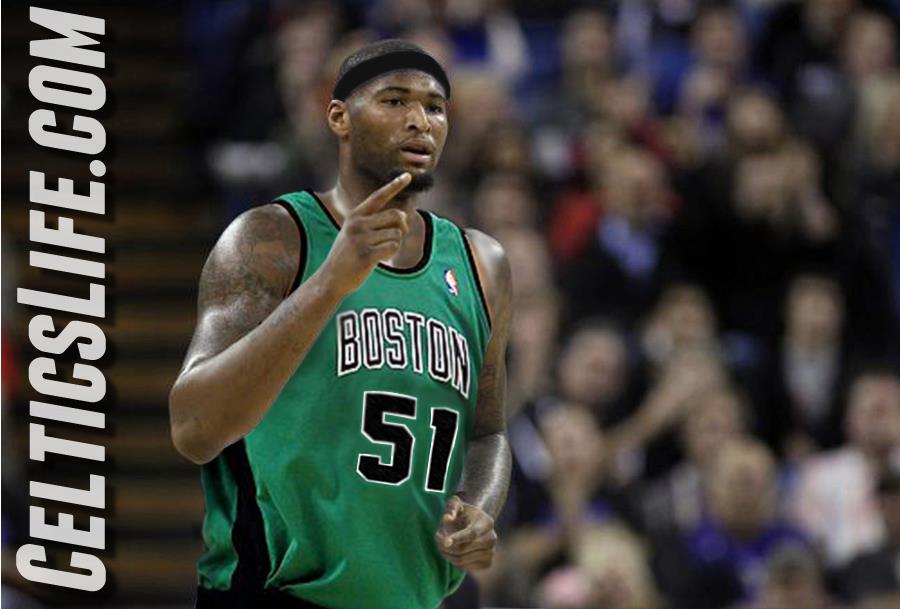 The Houston Rockets and center DeMarcus Cousins are planning to part ways in coming days, sources tell @TheAthletic @Stadium. Houston wants to go smaller, younger in frontcourt when Christian Wood returns and this allows Cousins to find an opportunity elsewhere.

Well it's been a couple months, so it must be time for another Boogie to Boston rumor. I know this tradition dates back at least to 2012. Back then the plan was to team up the young Kentucky center with the Celtics star Kentucky point guard Rajon Rondo. Pretty much like clockwork DeMarcus Cousins name comes up as a potential Celtics acquisition every offseason and trade deadline.

So here we are again. Cousins for his career has averaged 21 points and 11 rebounds a game. After missing all of last season due to his ACL injury the now 30 year old center has put up a respectable 9.6ppg and 7.6ppg for the Rockets. Publicly it sounds like Cousins hasn't caused any issues in Houston. Yet they still want to part ways with him even before their other center has returned from injury. 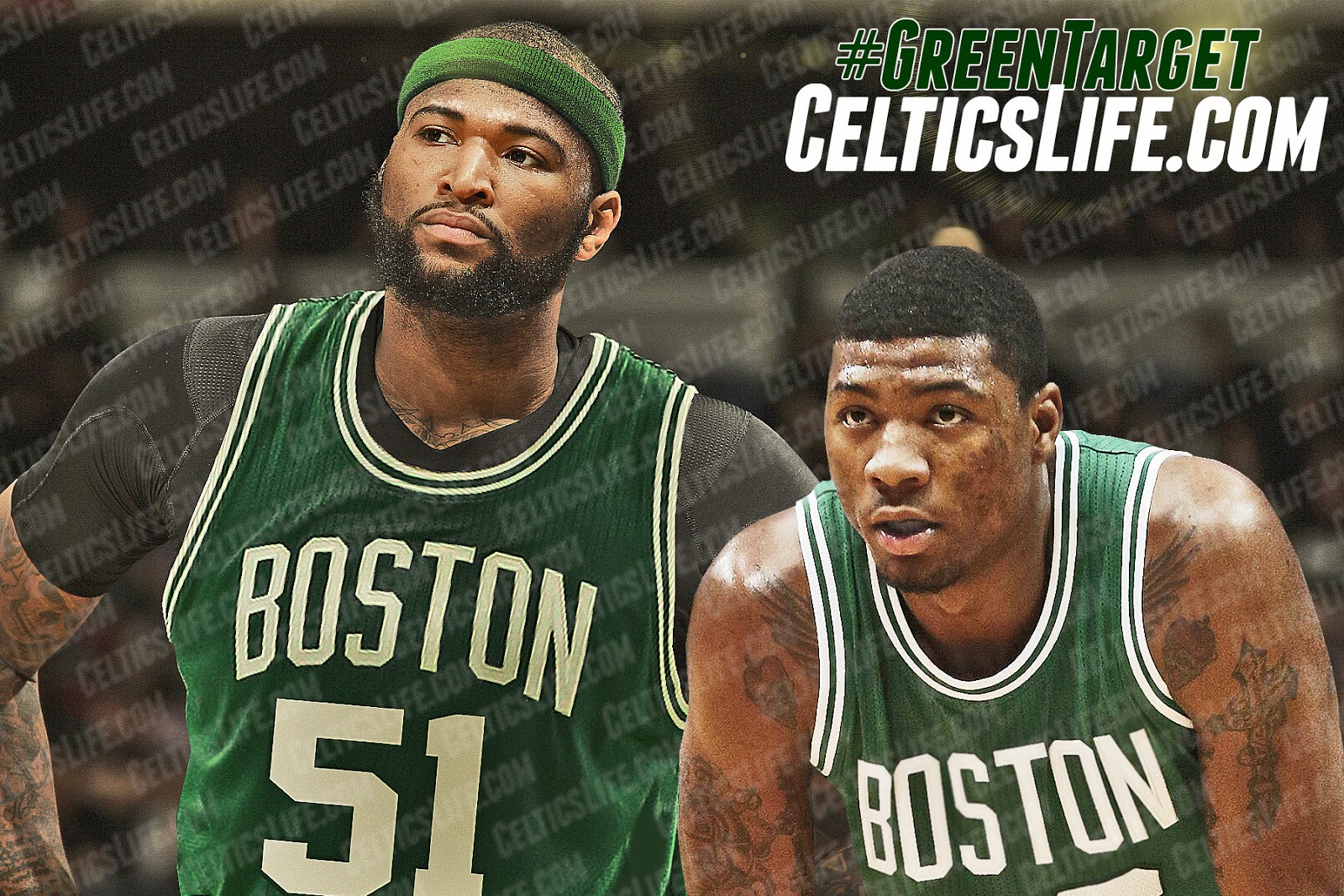 Cousins was a lot more intriguing to me as a potential Celtic in his young 20's. As the years went on my interest decreased. It seems like he constantly comes up as an option for Boston even though it has previously been reported that Danny Ainge wants nothing to do with adding him to the Celtics locker room.

Of course the Celtics are still trying to find enough playing time for Robert Williams with Daniel Theis and Tristan Thompson also needing their minutes. So any Cousins addition would have to work in concert with one of the Celtics bigs going elsewhere. But let's say you trade Tristan away. I'm still not sure that a Cousins, Theis, Time Lord big man rotation would work. If anything you have swapped a consummate professional for a guy with a record of being a head case. 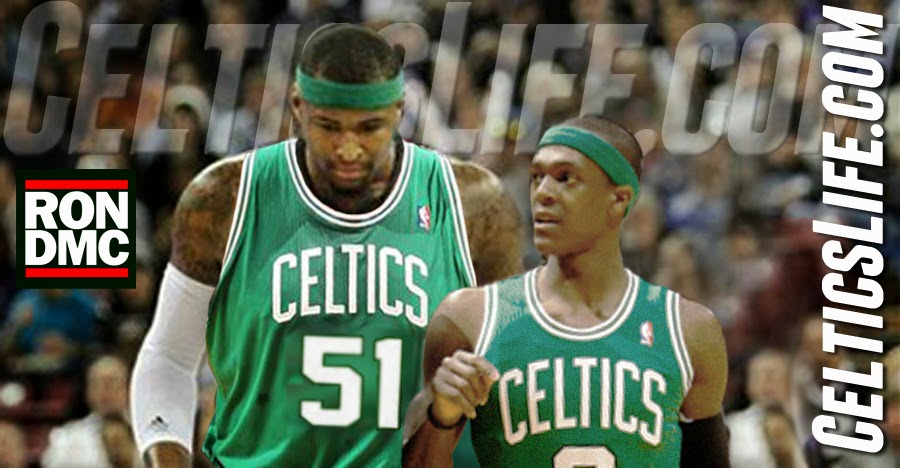 Cousins is only going somewhere where he can get minutes. And if he's not getting big minutes then he's going to a top contender. So I doubt Boston is a legit landing spot for Boogie. And honestly I'd prefer him away from Time Lord and the rest of the Celtics. He's not good enough anymore to deal with the potential headache.

Yes he would have been fun to have on that 2012 Eastern Conference Finalist Celtics team. KG could have kept him in line. That was nine years ago. I expect there is a decent chance that Cousins returns to the Lakers, since he's close with Anthony Davis and A.D. will likely miss the majority of the rest regular season games. You know once he comes back, they will likely baby him the rest of the season.

The strengths and weaknesses of the Celtics' centers https://t.co/JgRUprkQr3 pic.twitter.com/UflYuakztl

Here's what Celtics fans had to say on Twitter:

Celtics NEED to sign Boogie Cousins. Need someone up front with an edge. Cmon @danielrainge (bring back IT too)

GET DEMARCUS COUSINS ON THE CELTICS!!!

@celtics please get demarcus cousins it’s a great deal he plays with fight him and Marcus smart on the floor teams will be fearing us. Make it happen @danielrainge ☘️☘️

Celtics NEED to sign Boogie Cousins. Need someone up front with an edge. Cmon @danielrainge (bring back IT too)