Pritchard could be back as soon as Wednesday; Romeo? Who knows? 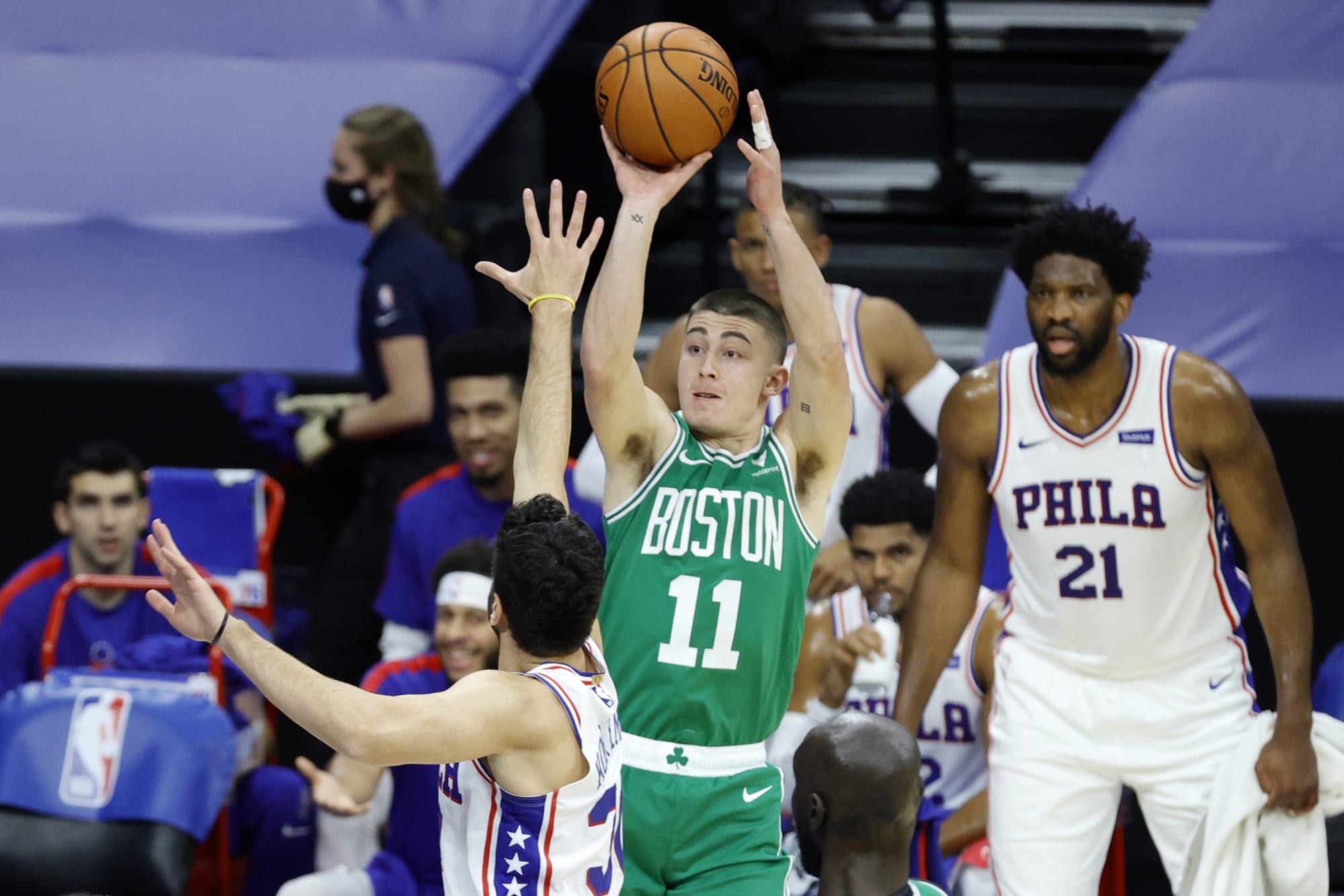 Celtics stand-out rookie guard Payton Pritchard could be back on the floor for Boston as soon as this coming Wednesday according to Forbes Sports' Chris Grenham.

I've been told by two sources that the initial target date for Pritchard's return is next Wednesday's matchup vs. the Kings (2/3). Time will tell if that remains the case. https://t.co/Anc5iwyrCn

Grenham has actually done solid job covering the team so I'd trust his sources. About the only negative I could say about Grenham is how can a Celtics beat reporter who follows 821 people on Twitter not follow Celtics Life? But we won't hold that against him on this report. Wednesday would make sense for logistacl purposes as well since we know that Kemba wont' be playing in the 2nd leg of back-to-backs this season, so he will be masked and in street clothes himself that day.

It was just mentioned during Payton Pritchard's presser that he's never really dealt with an injury before this MCL sprain. Proving that point, here's where he ranks on the NCAA's career minutes leaderboard, which dates back to 2009-10: pic.twitter.com/Sq8n5GAjuQ

Brad Stevens on the other hand wasn't showing his cards just yet and I don't blame him. No need for the Lakers (Satruday), Warriors (Tuesday) or Kings (that targeted Wednesday) to know exactly when Pritchard is comihg back.

Brad Stevens on Payton Pritchard and Romeo Langford's recoveries: "Payton is closer (to returning) than Romeo." No set target yet for either player.

If you've been following the site for the past 11+ years now, you should already know what I'm going to say. I'll pause for a bit so you can say it in the comments section. Still pausing... Ok congrats if you guess right, but I was going to say the mpst important thing regarding Pritchard's return date is that they don't bring him back too soon. Make sure that knee is 100%. The C's can get by with Teague and Smart at the point for a game for sure.

With that said, I'll be excited to see the just turned 23 year old back in action. Of note that prior to his injury there was no Kemba playing, so there is going to be a bit of a playing time battle between Teague and Pritchard for those back-up point guard minutes. Sure you can always slide Pritchard next to Kemba when Marcus is on the bench, but the point is that the Celtics have added a major minutes player back in Kemba who also happens to play the same position, so Payton might be getting less PT. I'm sure fans won't unleash their wrath on Coach Stevens when that happens. 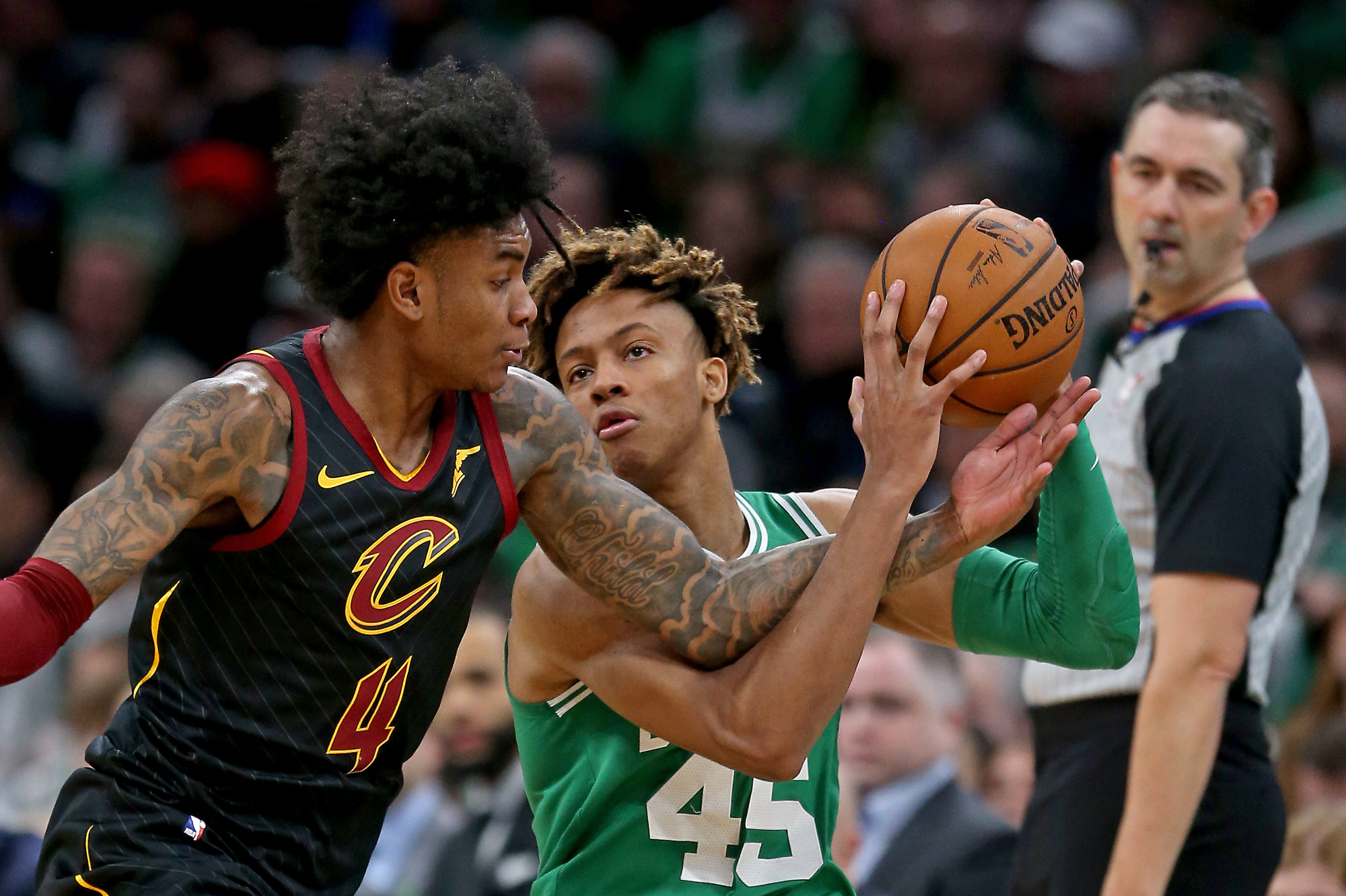 Regarding Romeo Langford, ypu almost forget he was on the team. It's also easy to forget that he played rather well when he was healthy last season. Is he a guy who will always be injured or has he just had some bad luck the past couple years? Well we've waited long enough and we're already going to be adding Pritchard back into the mix (that just added Walker back), so there is absolutely no rush on Romeo. Reality is next seaosn will be his major make or break year. He needs a summer working out with the team and a preseason. Not saying he won;t contribute this year. He contributed last year, so of course its an option. Just saying he's never had an offseason or preseason with the Celtics. We need that to happen.