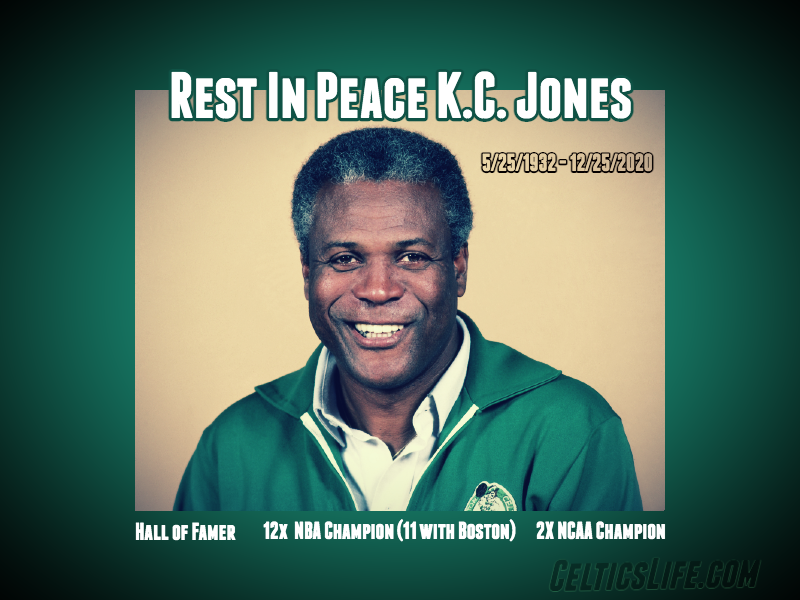 KC Jones was simply a legend. Jones is the only African-American coach other than Bill Russell to win multiple NBA championships. The Hall of Famer also won eight as a player. Say what you want about Boston, but Russell and Jones were two of the first NBA black coaches there. https://t.co/hfoQJC1IXz

I just received a call letting me know my x-roommate/teammate & most of all friend the great KC Jones passed this morning. Prayers to his family. We have been friends for almost 60yrs, this our last photo together. Friends for life #2020Usuck! #RIP ⁦@NBA⁩ ⁦@celtics⁩ pic.twitter.com/Ia6yZB5l2x

Another Celtics legend has left us. The great K.C. Jones. K.C. was the perfect coach for that 1980's Celtics squad. We join the NBA and Celtics family in mourning his loss.

Red Auerbach on K.C. Jones: "If we were 10 behind and I put K.C. in, you look up, we're 4 behind. If we were 4 or 6 ahead, I put K.C. in, we go up to 12 ahead... This guy is and out and out winner."@celtics @RealBillRussell @GlobeBobRyan @GlobeChadFinn @Murf56 @Toucherandrich pic.twitter.com/UQ2UrUcOiA

To say KC Jones was a very nice man is a fact. To say he was tough as a player is another fact. And to say he died with more rings than anyone on the planet is another fact. He had 12: 8 as a player, 2 as a head coach and one as a Laker asst. And he had a helluva singing voice! 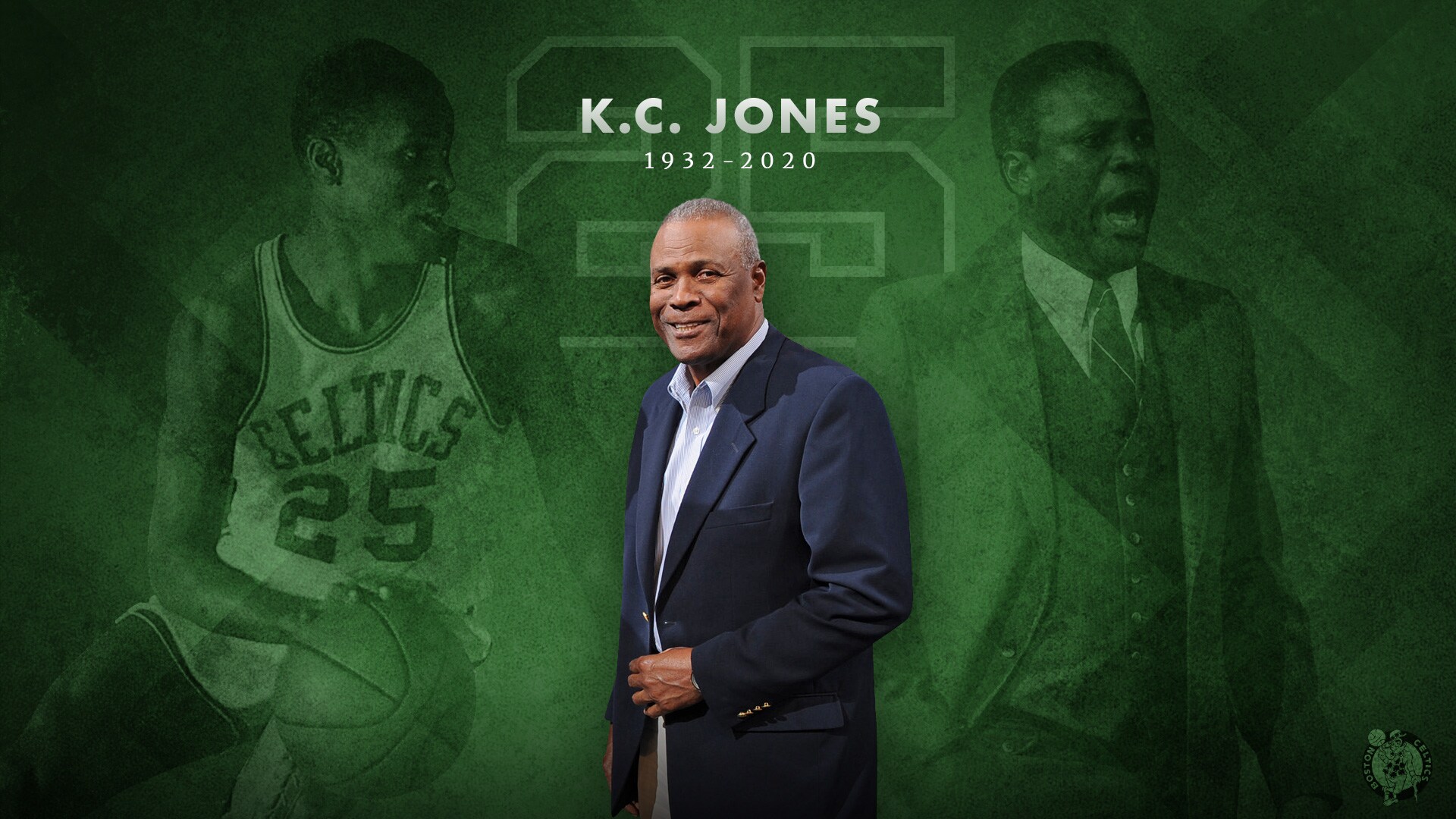 
Where K.C. Jones went, winning was sure to follow. K.C. – his given name – was a twelve-time NBA champion as player and coach, a two-time NCAA champion, and a Gold medal-winning Olympian and Hall of Famer. In NBA history, only teammates Bill Russell and Sam Jones have more championship rings during their playing careers. K.C. along with Russell, Clyde Lovellette, Jerry Lucas, Quinn Buckner, Earvin “Magic “Johnson and Michael Jordan, are the only players in history to achieve basketball’s “Triple Crown” – winning an NCAA Championship, an NBA Championship and an Olympic Gold Medal. His number 25 has hung from the rafters since 1967.
K.C.’s coaching career was similarly illustrious. He was named to lead the Celtics in 1983, beginning what is one of the most remarkable head coaching runs the NBA has seen. K.C. helmed the Celtics for two of the most memorable seasons in the team’s rich history, first leading the team to a championship in 1984 over the Lakers during a peak of that storied rivalry. Two seasons later, he led what many consider the greatest team in NBA history, the 1986 Champion Boston Celtics. These were the highlights of an astonishing four consecutive seasons in the NBA Finals, one of the most impressive and beloved Celtics eras.
K.C. also demonstrated that one could be both a fierce competitor and a gentleman in every sense of the word. He made his teammates better, and he got the most out of the players he coached. Never one to seek credit, his glory was found in the most fundamental of basketball ideals – being part of a winning team. The Celtics family mourns his loss, as we celebrate his remarkable career and life.