The Boston Celtics need to be all-in on a Wendell Carter Jr. trade 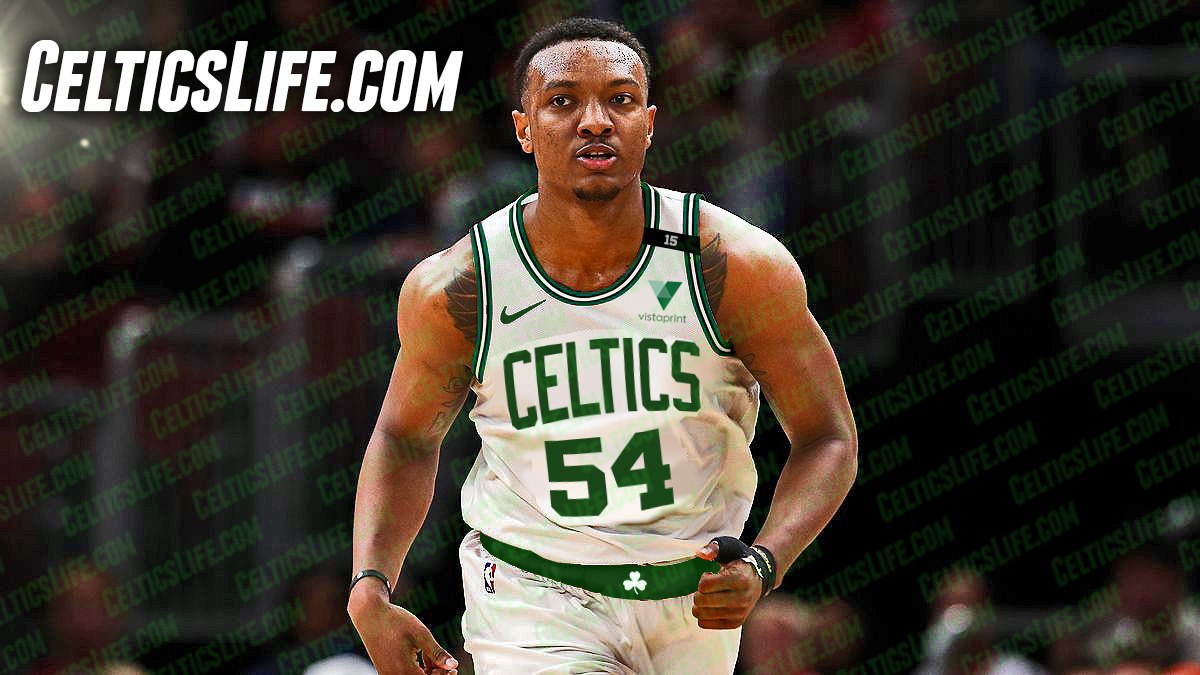 With the news that the Chicago Bulls have reportedly offered 21 year old big man Wendell Carter Jr. in a trade with the 4th overall pick to the Golden State Warriors, it tells you a few things. One the Bulls really want a guy in the top 2 (reportedly James Wiseman according to the Ringer's Kevin O'Connor) and two Carter Jr. is definitely available in a trade.
The guess is that the Warriors will select Wiseman if they stay at 2. Right now they are weighing their options, but what if they were presented an offer that they viewed greater than #4 and Carter Jr. What if the Celtics got involved and traded to the Bulls something for Carter Jr, that the Warriors might value higher. Maybe some future draft picks that the Warriors can then use with Andrew Wiggins in a future trade? The Warriors would still be getting the 4th pick as well. And the Bulls would be getting their guy Wiseman at #2.

Danny Ainge has added some quality free agents in recent years. Former all-stars Al Horford, Gordon Hayward, and Kemba Walker. The problem is the Celtics are getting them right after their primes. They are getting the older, slower, more banged up and injury prone versions of these stars. The Celtics are also due to the way max contracts escalate as you get older in the NBA paying these lesser versions more. You know who would be great on the Celtics? 21 year old Al Horford. Or 21 year Gordon Hayward. Or 21 year old Kemba Walker.
If you want someone who has the potential to become prime Al Horford, Wendell Carter Jr. definitely could be your guy. He'd fit in perfectly age wise with Tatum and Brown. Has he had some injuries? Yes. But if he didn't have any blemishes on his young career so far there is no way he'd be available.

In order to get the assets needed to acquire Carter Jr, the Celtics would have to find a willing trade partner interested in the usual suspects of Kemba Walker and/or Gordon Hayward. This is basically the approach Danny took trying to acquire Jrue Holliday. The difference is that Carter Jr. is much younger, will cost much less on the cap, and dare I say it... fills a position of need. There's also the possibility that I'm overvaluing Carter Jr's trade value and the Celtics might be able to snag him for less. Maybe they trade their three picks for let's say pick #9 and the Warriors would prefer pikcs 4 and 9 for 2.
Carter Jr. this past season at the young age of 20 already averaged 11.3 points and 9.4 rebounds. So he's goibg to be a double double machine for years to come. You know like Al Horford when he was on the Hawks. He also can protect the paint and is willing and solid passer. Due to his rookie contract he's on the books for just $5.5 million this season. And he's cost controlled for more years after that.
With a young core of the Jay's, Carter Jr, and Smart, you can fill in the rest of the needs a little later. Just seems like there is an opportunity here to solidify the center position for the next 10 years with a guy who could become prime Atlanta Hawks Al Horford. Ainge needs to be all-in on this.

Chicago Bulls rumored to have reached out to Celtics about a trade for Kemba Walker https://t.co/EnWlWrp6IH pic.twitter.com/p2ZGqgdmmX