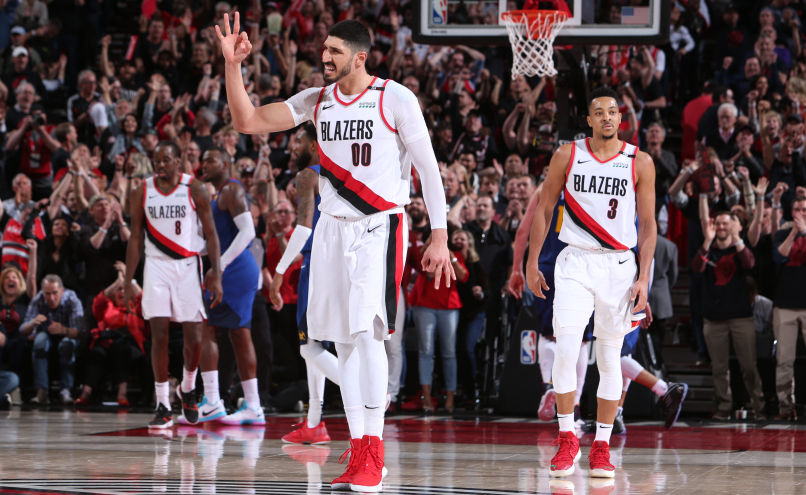 If you are wondering why the Celtics hadn't officially announced their draft night trade where they traded the 30th pick for two future 2nd rounders, it's because Boston and Memphis looped Portland into the transaction.

Portland is acquiring Boston's Enes Kanter in a three-way deal with Memphis, sources tell ESPN. Memphis gets Mario Hezonjia and 30th pick (Desmond Bane) from draft night deal as part of trade too. Celtics get a future Memphis draft consideration.

The Celtics gave Enes Kanter his choice of Portland or Memphis and the big man picked his former home. The Celtics are now off the books for Kanter's salary and receive a decent sized trade exception as well. Kanter, who can put up points and rebounds, just doesn't really fit as a big man in the modern NBA. Back in the day he'd be a beast. Now he's a liability on defense, who isn't a rim protector, can't stretch the floor, and isn't a rim runner. He did seem like a model Celtics teammate and he did come up big in one Eastern Conference win, so we wish him the best.
The Blazers who are one of the few teams that still utilize the post game with their bigs will likely use Kanter as Nurkic's back-up and let Hassan Whiteside walk.

What a blessing to play for an organization like the @celtics ☘️
This team, this organization, the whole state made me a more complete player and a better person on & off the court. 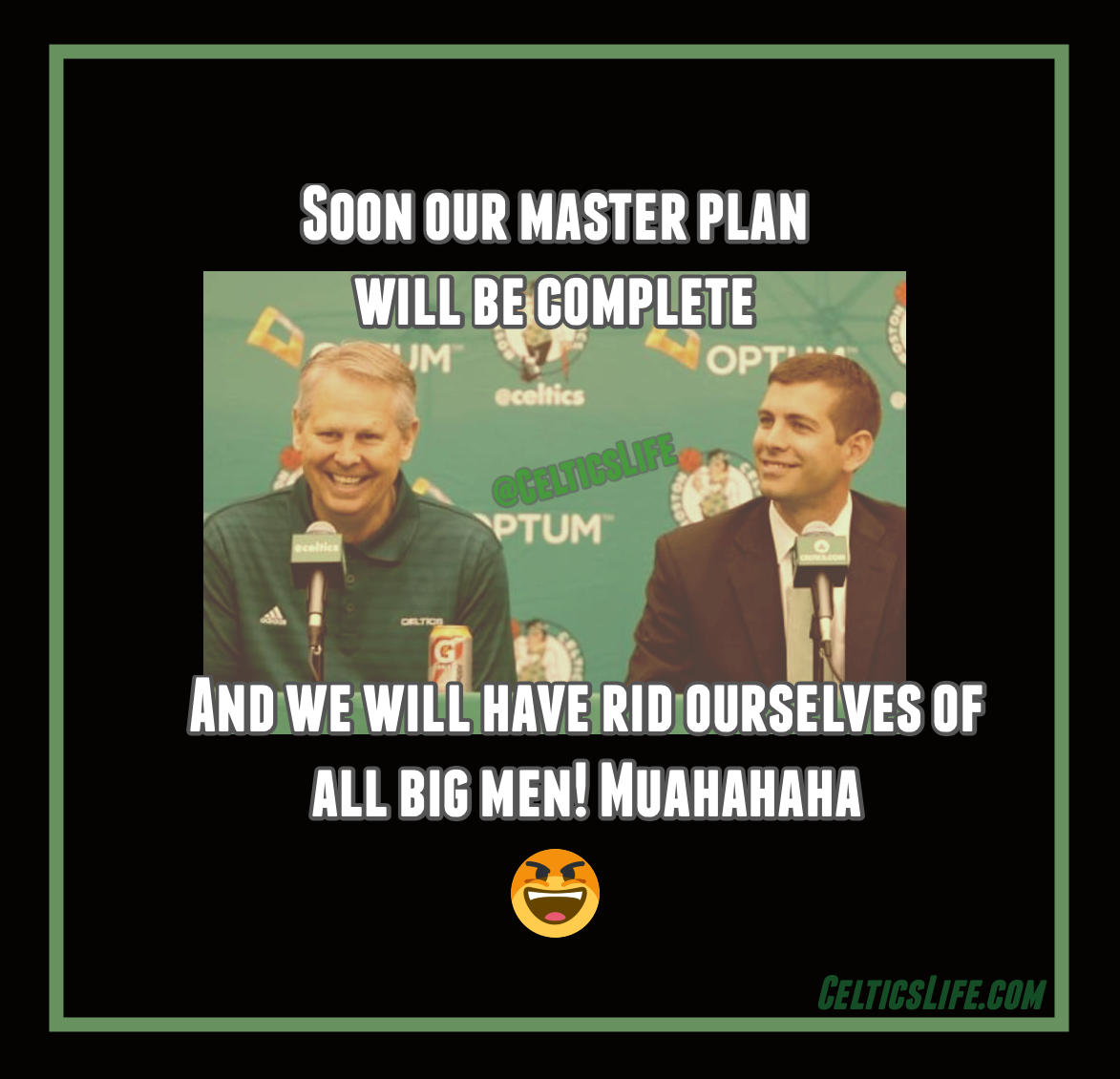