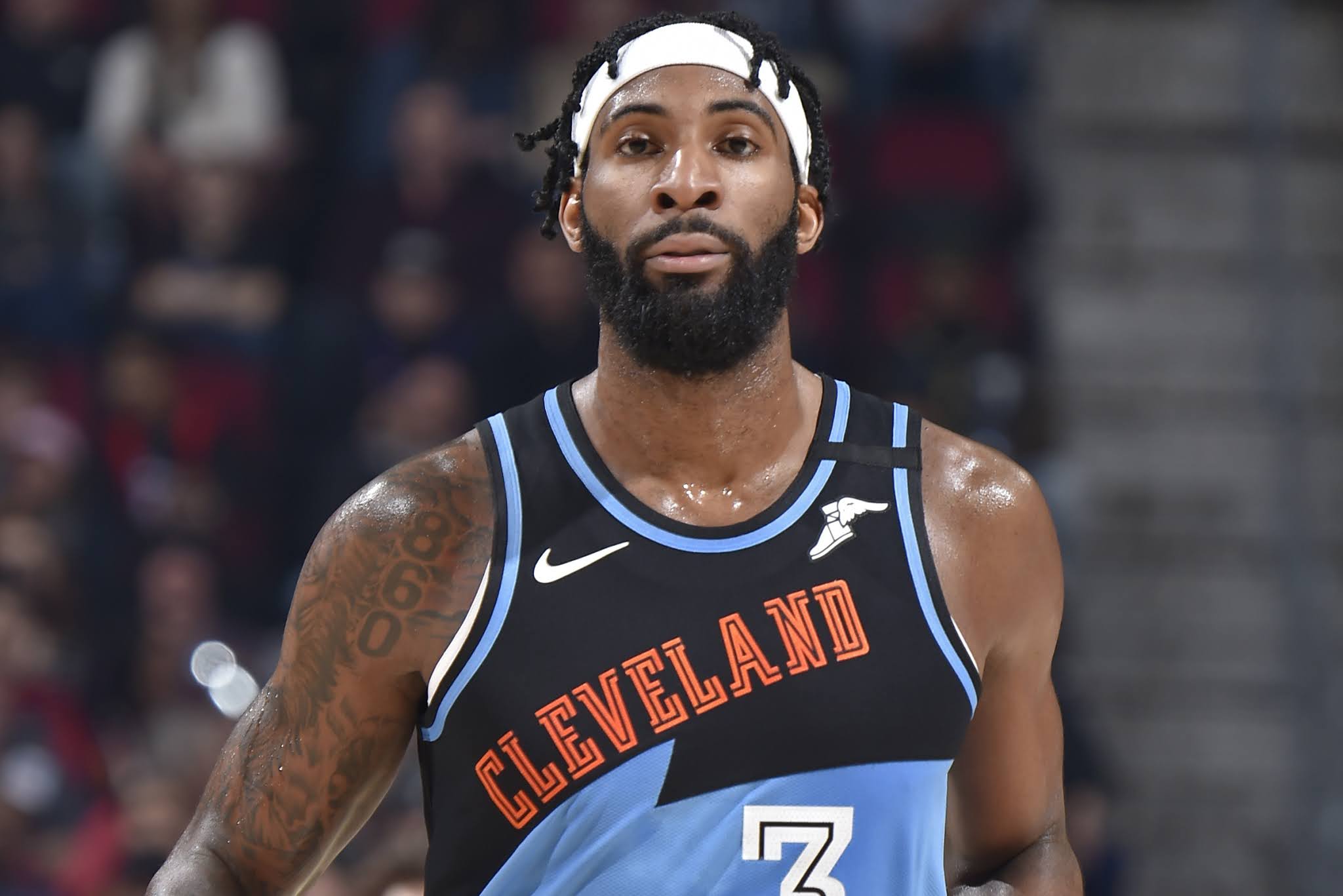 Well I suppose Andre Drummond would be better than nothing, but he doesn't fit the modern NBA or Brad Stevens' system (or basically any modern NBA coach's system). He's a monster on the boards and could become a decent defender if pushed. Like Hayward he has an option on his final year of his max contract.
Spending big money on old schoolk centers is a recipe for disaster typically, but again this would be better than jsut seeing Haywaerd walk. Why in the world would hayward want to play for Cleveland though?