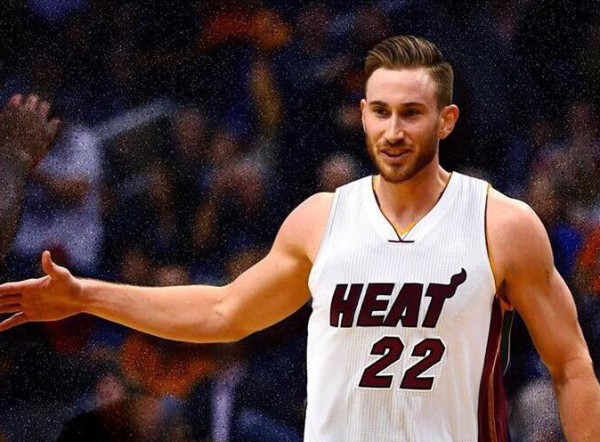 Be careful what you wish for Celtics fans with regards to Gordon Hayward. If he pulls a Al Horford and declines his option it only takes one other team to lure him away and Boston ends up with jack shite for a replacement. And for the 129th time, the Celtics can not use his cap money on another player or players.
Zach Lowe on The Lowe Post:


ESPN's Zach Lowe discussed the latter in the latest episode of the Lowe Post podcast, noting there's been some "buzz" about Hayward's uncertain future. “There’s some buzz out there. And I can’t figure out what the buzz means,” Lowe said. “The buzz that I’m hearing is like the smoke, the smoke indicating that something is happening. I’m not sure what’s up, but I don’t think it’s a lock that Gordon Hayward is on the Celtics next year.” “We don’t know that there’s a Gordon Hayward chase," Lowe added. "We don’t know that any of this is happening. I’m just saying that there’s a little bit of buzz. ... Something is mildly afoot here.”

Transcript by NBC Sports Boston
Last off-season everyone thought Al Horford would either pick up his option or sign an extension with the Celtics. But then his agent started putting out feelers around the league and longtime rival the Philadelphia 76ers swooped in and signed Horford. Another rival Miami looms as a team that could sign Hayward away. Pretty sure Riley wouldn't mind sticking it to Danny Ainge one more time. The Heat were the other finalist along with the Celtics and Jazz for Hayward when he was a free agent in 2017. Hayward's former coach at Butler Brad Stevens was able to seal the deal with the All-Star swingman, but lots of things have changed in three years.
Hayward signed with Boston pair up with Isaiah Thomas as the Celtics one two offensive punch. Since then, there was the Kyrie trade, Hayward's horrific injury in Game 1, the emergence of Tatum and Brown, the improvement of Marcus Smart, the signing of Kemba Walker and the list goes on. Very different landscape.
There also was some resentment in the 2018-19 season that Stevens was playing favorites by having Hayward continue to get big minutes while he worked his way back on a deep Celtics team with a lot of mouths to feed. Perosnally, I thought that criticism was BS and it was imperative for the Celtics to get their max star back up to speed as soon as possible. Regardless i'm sure Hayward heard the rumors and I can't imagine he felt as wanted as he was when IT, DA, and Brad were recruiting him to Boston.
I believe that Hayward is an unselfish player and would gladly take more of a playmaker role with this team over the need for shots, so fit wise there is no issue with Gordon on these Celtics. The problem is that with athletes more than most, respect is a huge factor in where they want to be. And if you don't offer to pay them what they believe their game deserves, well then you've disrespected them. That's partly what happened with Horford last offseason. The Celtics expected him to opt out and just re-sign for less on a team friendly contract. His agent found some other suitors and he was convinced he was "respected" more by them.
It would behoove the Celtics to pay Hayward this offseason and not get too cute. The fact that Horford didn't work out with the 76ers is a moot point. That has much more to do with Philly not realizing in the modern era that you can't start two centers and a modern power forward in the same front court. There is no point in paying Horford big money if your star is a center like Joel Embiid. 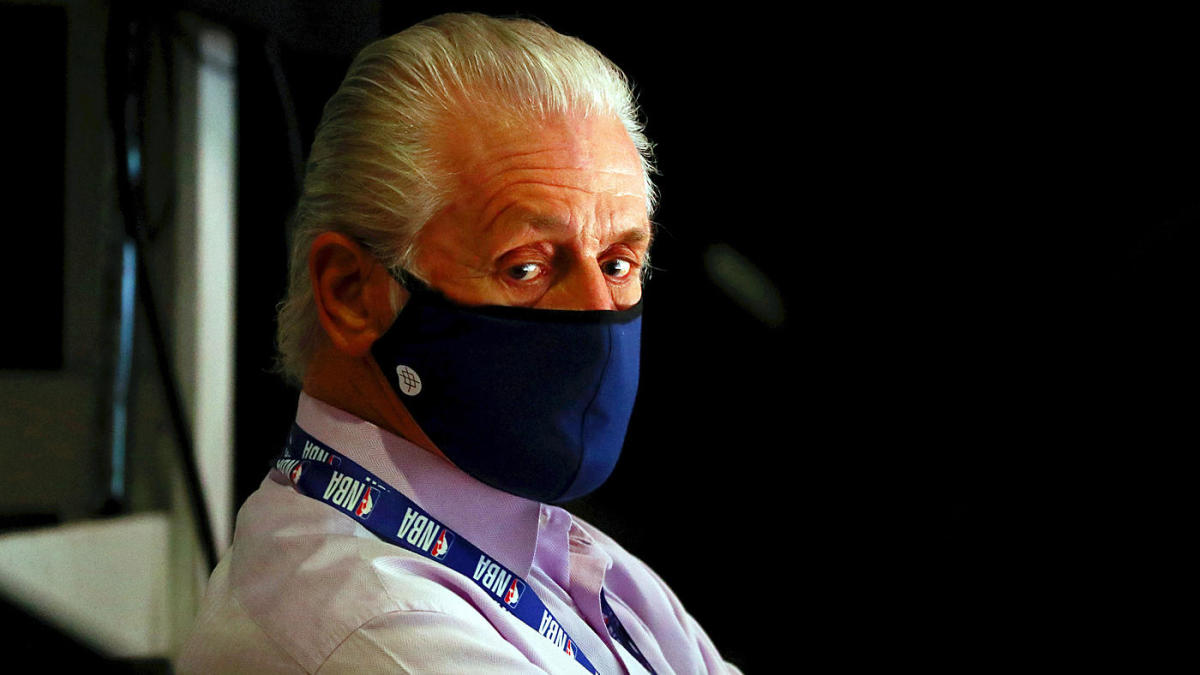 One general manager that made a point of staying in the Orlando bubble was none other than Pat Riley. You don't think the man that orchestrated the Miami Heat Big 3 of LeBron, Bosh, and Wade ever happened to bump into Hayward at Disney? All that down time for players and staff. Riley and Hayward know each other at least from the former's pitch in 2017. Would the Heat be the team to lure Hayward away? No there could be several suitors. But again it only takes one to show that "respect."
And please don't fall for the idea that Miami is saving their cap space for 2021. Getting Giannis to leave the Bucks and choosing the Heat is still a very large long shot. And trust me if Giannis decided he wanted to play for the Heat, Riley would make it work cap space or no cap space. Just like he did with Jimmy Butler last offseason. And for one of the same reasons why the Celtics signing Hayward to an extension would be a no brainer, it also applies to Miami. Riley could always trade Hayward down the road. For the Heat you also land a serious blow to your rivals in Boston by swooping in and stealing Hayward.
Despite Horford's struggles last season on a team which already had a center, if you had him instead of let's say Enes Kanter in this past Eastern Conference Finals, the Celtics at a minimum would have made the Finals. You don't want to come up one player short again next playoffs because you let Hayward go. And there are no Kyrie, Rozier, Baynes, and Morris contracts (and depth) to remove from the books to sign a replacement.
Don't pay too much mind to the picture of Hayward in a Heat uniform. Was tired of using the ones of him as a Pacer. The point is that not only is it foolish as a Celtics fan to want Hayward gone, you could be helping to drive him to the door and then be left empty handed. Might be time for Celtics fans to appreciate what they have in Hayward and show him the love. It's not his fault that the start of his Boston tenure began with a horrific leg break. And yes he had some more ankle issues this year, but prior to that he had been an ironman in games played. You only got to see glimpses of the Hayward Boston was lucky to land in 2017. Hopefully we won't have to see more of that prime Hayward on a rival moving forward.