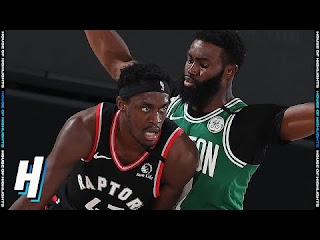 31 points for Jaylen Brown and 29 for Jayson Tatum were not enough as Kyle Lowry had a game high 33 and led the Raptors to the win. Tatum was sloppy with the ball and totaled 6 turnovers while Kemba Walker did not take more shots as he had vowed finishing with a paltry 5 points in over 51 minutes.


Both teams were noticeably gassed in the first OT, but somehow made it through 2. The decisive Game 7 will be on Friday.

Brad Stevens says he left Theis in the game, among other reasons, to have a threat at the rim. And it worked quite a bit.
— Marc D'Amico (@Marc_DAmico) September 10, 2020

Brad Stevens says of tonight's game, "You move on, and you control what you can control … Throw some ice on your legs and get ready for Friday." 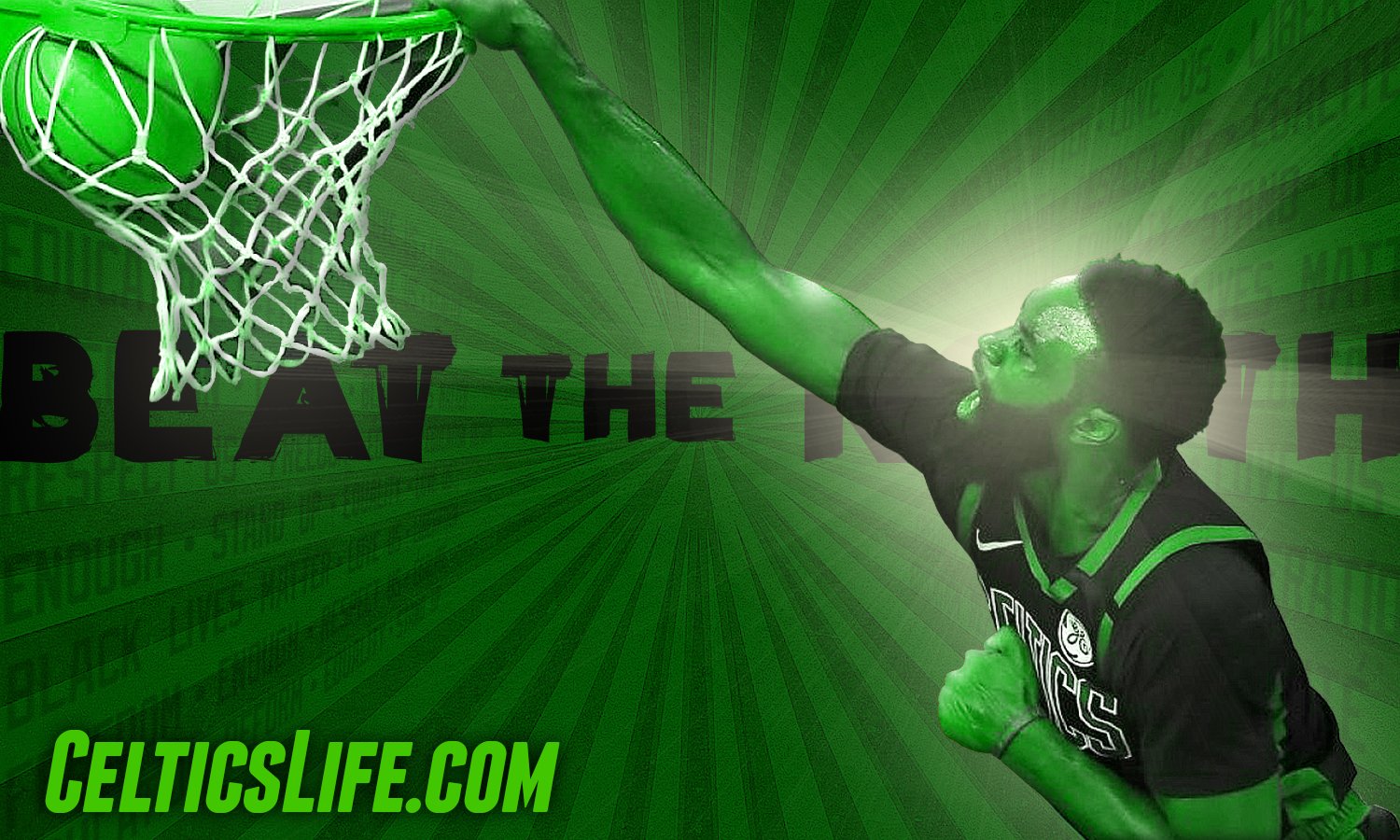