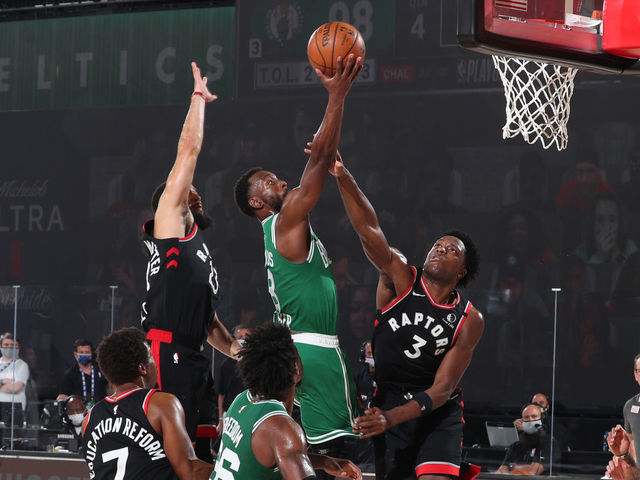 We didn't really need something official to tell us what our eyes saw in realtime, but ok. Not really sure what the point of these Last Two Minute reports are. I suppose the NBA uses them to evaluate refs and to appear transparent, but it's not like they go back and change an outcome, so it's more of a "That sucks for you, our bad!" type of situation.

While we're on the topic of fouls, refs, and the NBA, is there anyone else that can't stand all the stoppages in play in today's NBA for challenges and reviews? I mean it was bad enough that commercial breaks were getting longer, but now we have all these stoppages that ruin the pace of the game and the enjoyment of watching. Video replay reviews that take like 5 minutes? Look if you want to have these stoppages, max out the time to review to 1 minute. Refs have missed or blown calls since sports began. It's human error. But I'd rather have refs mess up on 4% of calls and not have these stoppages, then have the game suffer with all these lengthy reviews to get it down to 3%. 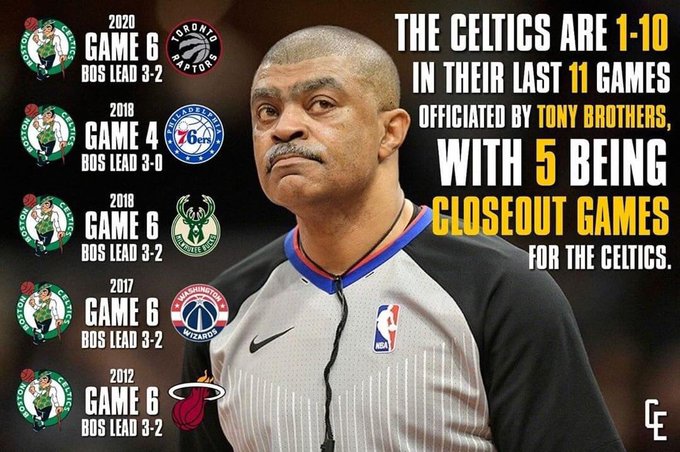