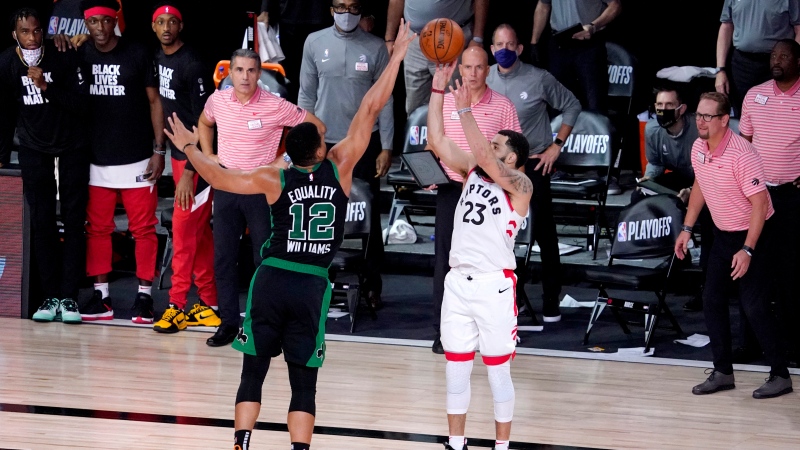 In the close-out of Boston’s series-clinching 92-87 nail-biter over Nick Nurse’s resilient Raptors, the play-by-play man on the national broadcast – was it Marv Albert-sound-alike Kevin Harlan? – pointed out that one-third of the Celtic scoring (31 points) had directly followed a Toronto Turnover.

Upon closer inspection, one sees that 12 of the Raptors’ 18 TO’s was a steal awarded to a Celtic player … and additional analysis shows that Brad Stevens’s boys scored on 10 of the 12 possessions on the heels of those steals. [By contrast, Toronto managed just one steal among Boston’s 12 TO’s (which cost them 18 points).]

Strangely enough, through six games Toronto had 49 steals to the Celtics’ 36. 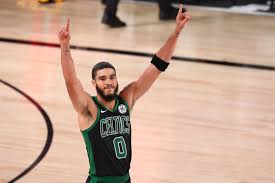 Jayson Tatum seemed determined to put his fingerprints on this game from the start, delivering 12 Q1 minutes that produced nine points, seven rebounds, four assists and a block.

Hats off to the Williams Boys, whose steady, heady play included grabbing half the team’s 10 Offensive Rebounds … the rookie also contributed one of the steals.

Impressive showing from three guys, none of whom has celebrated his 23rd birthday. 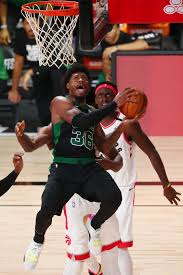