A precocious Jayson Tatum has joined some elite company 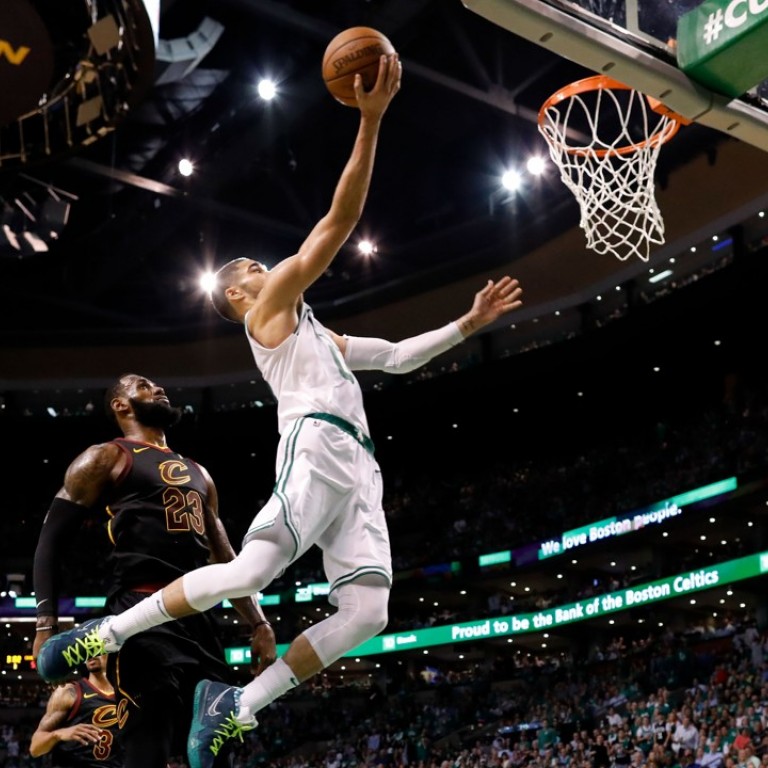 It was just two seasons ago that a barely 20-year-old Jayson Tatum made his debut on the NBA Playoff stage, his surprisingly second-seeded Celtics matched up with Milwaukee and their under-aged soon-to-be back-to-back MVP, Giannis Antetokuonmpo. Before the close of this series during which the home team would never taste defeat, both “babes” would receive their Game Seven Baptism.

The Greek Freak struggled early on, delivering just seven points and four rebounds before the intermission. A more aggressive JT took the game’s first shot, scored a team-high nine points and added two assists in 11 minutes of Turnover-free Q1 participation. His “old-fashioned” three-point play eight minutes in erased the Bucks’ only lead of the contest, his 16-footer on the subsequent possession put his squad ahead for good.

Tatum’s Game Seven grooming would resume in 29 days, again on the Garden’s parquet in a series yet to see a Home loser – this time with a ticket to the Finals at stake, a genuine icon inhibiting his team’s ascent. Jayson’s again team-leading nine Q1 points set the tone for a First Half in which the Celtics would hold the lead for 22:36 … though their 43 – 39 advantage at the intermission seemed as if it should have been greater.

In a back-and-forth Second Half that saw four ties and five lead changes, neither team would go up by more than six points until Cleveland put the game away in the final two minutes (despite Boston’s horrific 3-for-20 three-point shooting) … and as for the rookie, his 13 second half points were more than any two of his teammates, his 5-for-8 shooting accuracy in stark contrast to the rest of the team’s 7-for-33. 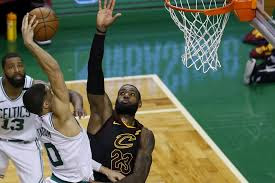 While young Jayson’s “game” at that stage had plenty of “room for growth” – one assist, four free throw attempts, a team-high three turnovers – he’d again displayed the rare quality of “stepping up” in the big moment.

That late May day, however, belonged to the Cavs, particularly to LeBron James, whose 35 points, 15 rebounds and 9 assists were all game-highs … making him just the second NBA player ever to pull off such a feat in a Game Seven.

But the ranks of that exclusive fraternity have recently been increased by 50 percent, the new member our own JT, whose 29 points, 12 rebounds and seven assists were all “column-toppers” in the Celtics’ recent Game Seven repulse of the Raptors.

Mr. Bird – who just happens to have established the society back in 1984 against the Knicks – would be proud!

Young Jayson may have grounds for some trash-talking at the next gathering of this Game Seven “Elite Force” – in their games, both Larry Legend (5) and LBJ (8) posted game highs in Turnovers committed as well. JT’s three TO’s did top the team (who only committed 12 overall) but were exceeded by Pascal Siakam’s five.