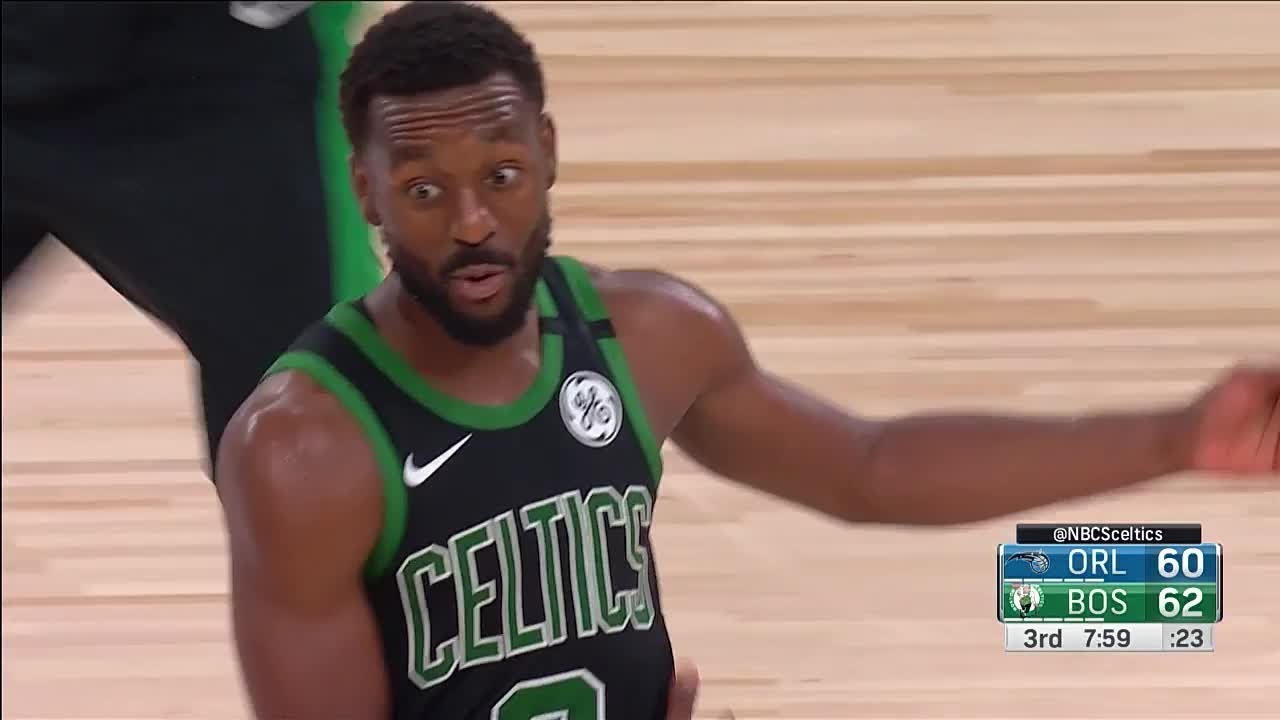 As if playing a “home” game against the Magic in Central Florida isn’t peculiar enough, consider this little statistical oddity – Marcus Smart and Kemba Walker each contributed more assists than points to the Celtics’ 122-119 OT victory Sunday evening. Smart’s team-high nine included delivering the ultimate pass on both Boston FG’s in extended play. [The team’s overall playmaking produced an acknowledged assist on 71 percent of their “makes” (32 of 45).]

For the second consecutive game, Coach Stevens’s squad converted exactly half their possessions – the C’s converted at a 59 percent rate in wins against both the Blazers and Raps, their only sub-50 percent effort coming in the “seeding” opener with the Bucks. 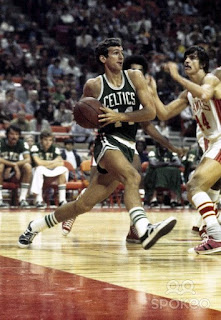 In Game 7 of the 1974 NBA Finals, Boston’s quest for Banner No. 12 was aided and abetted by 12 points and a team-high (shared with fellow future Hall of Famer John Havlicek) six assists contributed by a feisty and flashy sophomore reserve backcourt man out of USC, Red’s top choice in the ’72 draft.

Sadly, we’ve learned that 69-year-old Paul Westphal has been diagnosed with brain cancer … let’s keep Westy and his loved ones in our thoughts and prayers.