Kendrick Perkins and Lou Williams get into a Twitter beef, and of course Kevin Durant chimes in


Here we go again. Kendrick Perkins says a lot of things that other media members, but it seems that when he says them players are extra sensitive. It's not just about stopping for some wings Lou. You knew ahead of time the rules of the bubble. You're not some random person going through the Chick-Fil-A drive thru.

15 years in this business and the most dirt you have on my name is stopping to get hot wings during a pandemic. Perk. Shut up. And stop laughing and saying it’s just tv when you run into me too. https://t.co/2xnCpG9I1J
— Lou Williams (@TeamLou23) July 27, 2020

But I digress. I went home to see a man off to his final resting place that was a giant in my life. I don’t want that to get lost in all this attention. So again, LONG LIVE THE GREAT PAUL WILLIAMS SR. back to my quarantine so I can join the guys soon. Peace
— Lou Williams (@TeamLou23) July 27, 2020

Ask any of my teammates what’s my favorite restaurant in Atlanta is. Ain’t nobody partying. Chill out lol #Maskon #inandout
— Lou Williams (@TeamLou23) July 24, 2020

And then Kevin Durant of course had to chime in though being Kevin Durant he didn't specifically say Perkins' name. Apparently this Kanye West line was supposed to be a shot at Perkins. Someone will have to explain to me how that works. 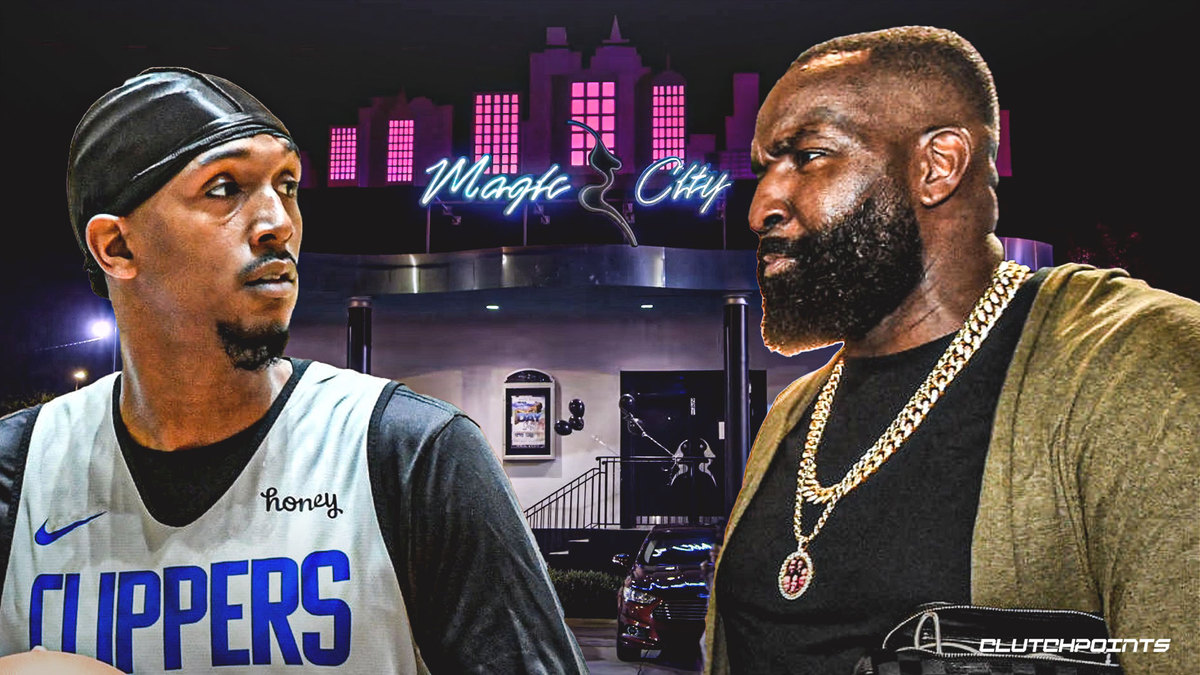 Former teammates Perkins and Durant have been going at it for quite some time, well since the former became an NBA commentator and sometimes says critical things about the latter. Durant last threw himself into the mix when Perkins criticized fellow thin skin all-star Kyrie Irving.
Perkins dares Irving to put his money where his mouth is and retire; Durant calls Perk a "sell out"
Video: Kendrick Perkins passionately responds to Kevin Durant's "sell out" comment

Lou Williams was of course our poster boy for the following blog post where we alluded to players leaving the bubble. Of course Williams had a solid reason for leaving the bubble initially (a funeral), prior to going to an adult entertainment spot for wings.

Elephant in the room: How will NBA players cope with no sex for 2 months?