It appears the NBA's quarantine bubble is working; No positive test results the past week 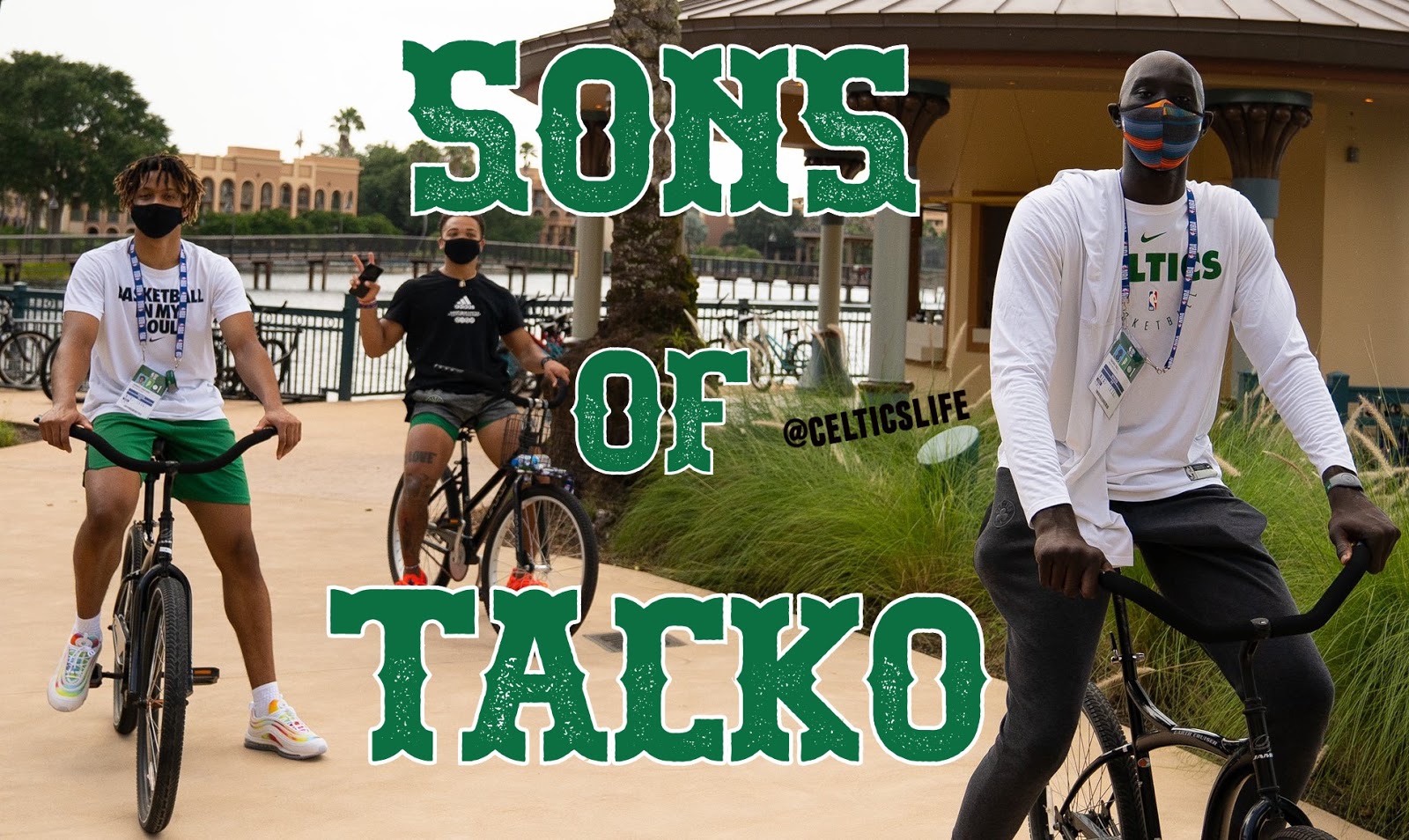 Sources: Zero NBA players tested positive for coronavirus out of 346 tested at Orlando campus since last results were announced July 13.

The NBA's plan always seemed to the the one that would be the most successful out of the major American sports. You expected there to be a lot of positives prior to entering the bubble. Can't do any better than 346 negative results out of 346 tests the past week in the bubble. Sometimes it pays to be strict.

I'm sure being away from families is going to get to players eventually, but I also know that many people would kill to have a "vacation" like this at the Disney resort. Play basketball, hang around with your friends, everything you need provided for you. Going to be several books written about the goings on in Orlando this summer down the road. Pretty sure whoever wins the championship will credit the bonding that took place. The 2008 Celtics team still talks about their preseason trip to Italy.

The NBA giving their players what they want! pic.twitter.com/1OcBMtiL1n

the robe is a bubble necessity 💯 pic.twitter.com/QECwyjI7wz

Volleyball match between Smart & Poirier vs Tacko & Kanter. Who ya got winnning? ☘️🏐 pic.twitter.com/HbejrM5VZv