“Silver” Lining to a Unique Season? 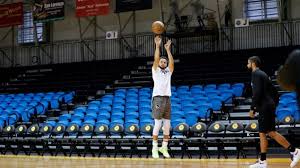 Whether you view him as God’s gift to the NBA or merely a smug opportunist reluctant to yield power, late Commissioner David Stern should be applauded for the downright “cushy” set-up he’d left in place for his hand-picked successor – a contentious labor negotiation was in the rear-view mirror, and the head of the Association’s biggest embarrassment (Donald Sterling) was left “teed up” for easy disposal when the moment was right, a PR coup waiting to happen. 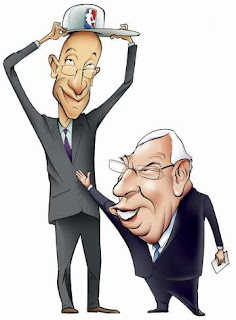 Alas, I don’t suppose Adam Silver’s enlightened predecessor left him a blueprint for this current set of circumstances … not beyond the “escape clauses” written into that Collective Bargaining Agreement that would render it null and void, anyway.

Silver has been “treading lightly” through this first crisis of his reign, expressing consistent but cautious optimism about the resumption of league activities in the midst of an epidemic while acknowledging the priority of public health and safety (particularly access to testing kits).

Now, the Commissioner and his minions have made some progress towards resuming play. Limited access to team training facilities has begun, and a monitored “bubble community” seems to have become a feasible option.

In a recent ESPN.com piece, someone had put a pencil and paper to the time needed to complete the season’s 259 remaining games and a full playoff slate. The calendar math was predicated on being able to conduct as many as eight games per day inside the Bubble.

The “Nuts and Bolts” of Resuming Play

Simple division tells us that, at eight games per day, it will require 32.375 days to play 259 games.

Simple multiplication reveals that 32 teams will play over the course of any two days … so at least two squads will be playing a back-to-back every day.

When play was interrupted, 34 playing dates remained on the calendar.

As for the Post-season –

Without back-to-backs and with teams playing every other day, four rounds of seven-game series can be completed in a maximum of 55 days. 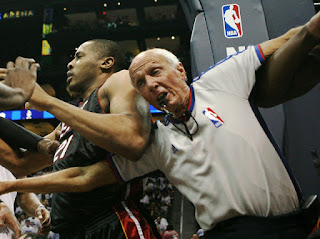 So, even absent the burden of travel, ‘twould appear the completion of the season in a Bubble will occupy pretty much the same three months that would normally have been required/scheduled.

According to basketball-reference.com, the NBA has utilized 74 different referees to fulfill its 2,913 officiating assignments pre-hiatus, 48 of whom have worked a minimum of 40 games.

While ol’ Adam has been marching shoulder-to-shoulder through this crisis with NBAPA boss Michele Roberts, let’s hope some consideration is being shown to the plight of the whistle-blowers during this run-up to resumption.