NBA Draft lottery officially postponed, while draft reportedly to be as well 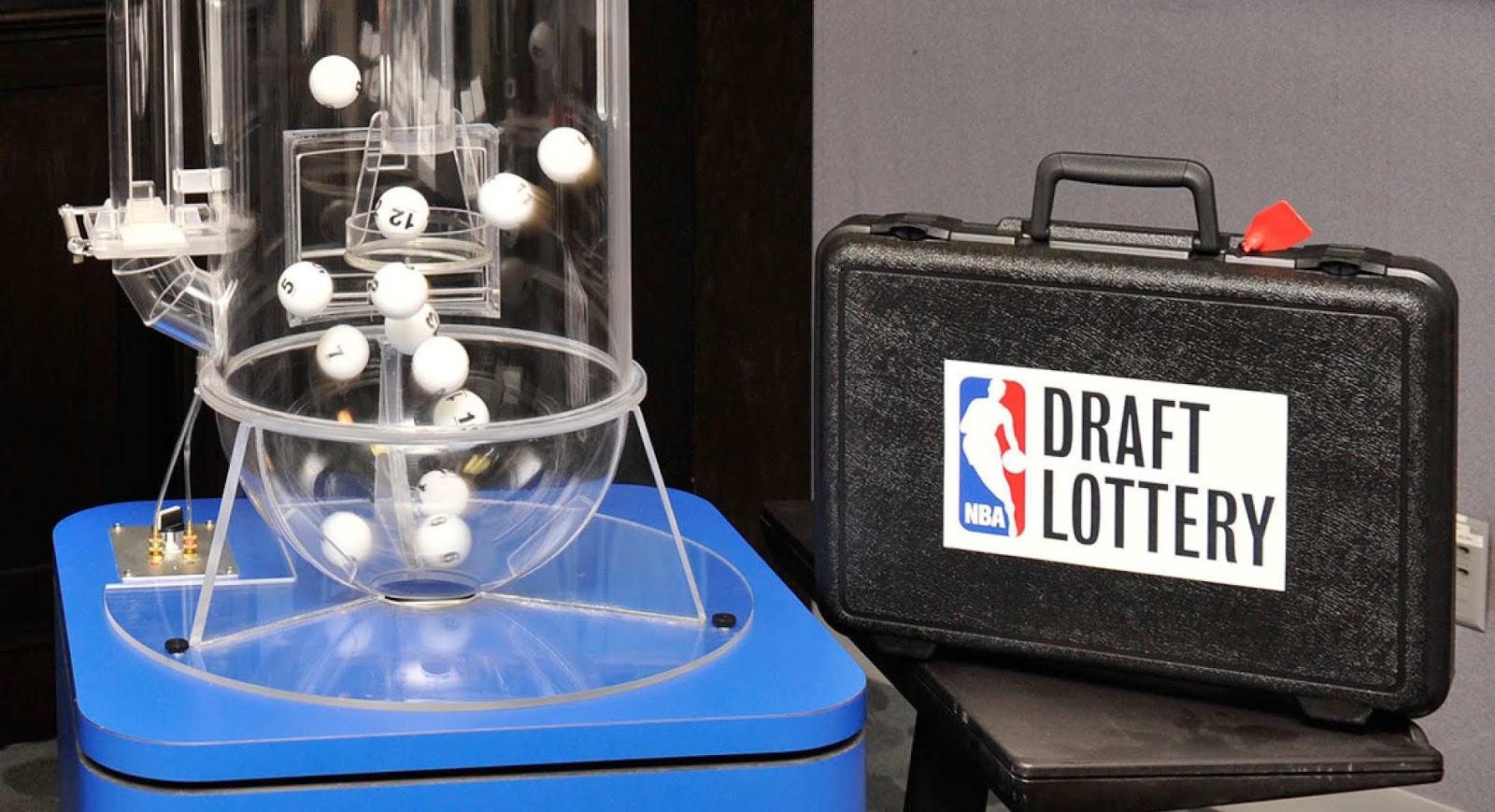 The NBA has suspended it's draft lottery as well as its draft combine that were both scheduled to take part later this month. The combine was definitely going to get suspended or postponed. The draft lottery could only take place as scheduled if the NBA was announcing that the rest of the regular season was officially cancelled, so there were final standings and corresponding ping pong balls. So far the NBA is still hoping to not only have a playoffs, but to also have something preceding it. Whether that is a play-in tournament or x number of regular season games, who knows?

As for the June draft, well Woj is reporting that it expected to be postponed as well.

In my mind one day about a week ago I had this thought that wouldn't it be great if while we waited for the league to come back if they had the 2020 draft like the NFL did? Was all set to write a post on it. How it would give fans something to talk about and be excited about. And who cares if it's all virtual, it would be great. But then I remembered draft day trades and the dream exploded. The only way the NBA could have the draft prior to the season ending is if they didn't allow any trades leading up to the draft, on draft day, and until the season ends. No would agree to that.

So no we won't have the draft to keep us busy during this quarantine life, unless the league decides to cancel the season and playoff all together. And I can't see why they'd make that decision anytime soon, since they seem to have no qualms about ending the season a couple months later and delaying the next one.

I don't have a crystal ball, but hypothetically if the NBA finished the season/playoffs in a bubble setting in either Vegas or Orlando in lets's say early September, then the draft would likely land in mid September. Teams would then have a couple months off and then open training camp in mid November with a 2020-21 season beginning in December.