A simple idea for finishing the NBA season 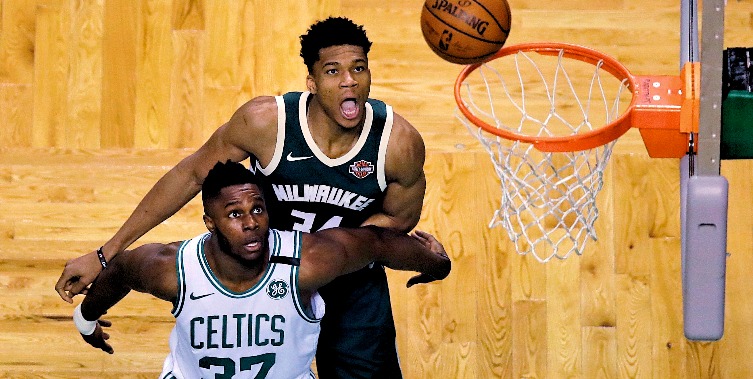 Today is the day we were supposed to be debating stuff like how much “run” should Coach Stevens be giving Semi Ojeleye in the ECF, or the extent to which we can count on Eric Bledsoe to make poor decisions as the pressure mounts.

Instead, for two months and counting, the NBA finds itself in a holding pattern … and with no change in course anticipated any time soon. “Suspended Animation,” one might say … with the only signs of life being the occasional sound-bytes announcing that no decision had been (or would soon be) rendered. 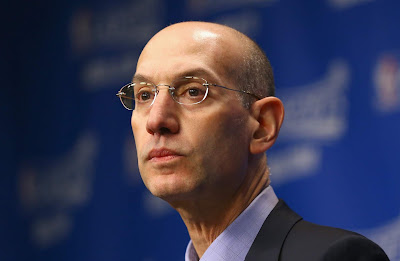 Commissioner Adam Silver and his minions face two challenges: (a) resuming play in some form or fashion in order to generate SOME revenue, and (b) bringing the 2019-20 season to an acceptable and respectable conclusion with the crowning of a champion.

Silver’s MLB counterpart Rob Manfred and his bosses seem already to have resigned themselves to an inevitable (and significant) dip in revenue by proposing to their players an 82-game schedule, essentially half a season of play, in empty facilities at least initially. (Included in the proposal is an extended playoff format – so as to recoup a bit of that lost revenue, perhaps?)

The final 34 playing dates on this season’s NBA calendar – over 200 games in total – remain in limbo. (Or is “postponement” rather than “cancellation” simply a convenient designation currently being utilized to forestall the triggering of any “drastic-measures” clauses in the Collective Bargaining Agreement?) Also pending is the normal 80-or-so-game playoff slate.

Even in a quarantined “bubble” environment, even absent the burden of travel, a team would be required to play 30 or more additional games to win a championship. Unless play is expedited by a compacted schedule (ala 2011-12), we’ll be a helluva lot closer to Labor Day than the Fourth of July by the time a champion is determined … and that’s a best-case scenario, assuming no further complications.

So how can the league expeditiously bring a sense of closure to its season, provide some current programming to its media partners, and get about the business, with all its fiscal nuances, of moving on to a new season? 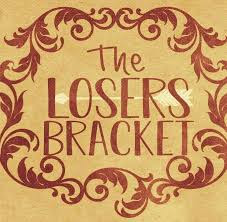 I suggest a tournament involving all 30 teams, a notion the Commish has occasionally been floating as an annual league event moving forward.

A champion for ’19-20 will be determined, but it will be the first ever NBA Tournament titlist – as distinguished from the survivor of an 82-game grind followed by a two-month playoff ordeal. (In future years, the event can be conducted prior to the regular season, or somehow in conjunction with an extended mid-season All-Star Break.)

From a practical standpoint, an NCAA-style, single-elimination format might not be suitable for the Association’s current dilemma – 29 games won’t deliver a whole lot of TV product. But double-elimination will double the amount of play, more than double it if “consolation” games are included to produce a complete No. 1-to-No. 30 order of finish. And assuming the absence of travel, the entire event shouldn’t require more than a couple of weeks or so.

So who knows, with a couple of fortuitous bounces, we may still get to second-guess Coach’s use (or non-use) of Ojeleye against Giannis.