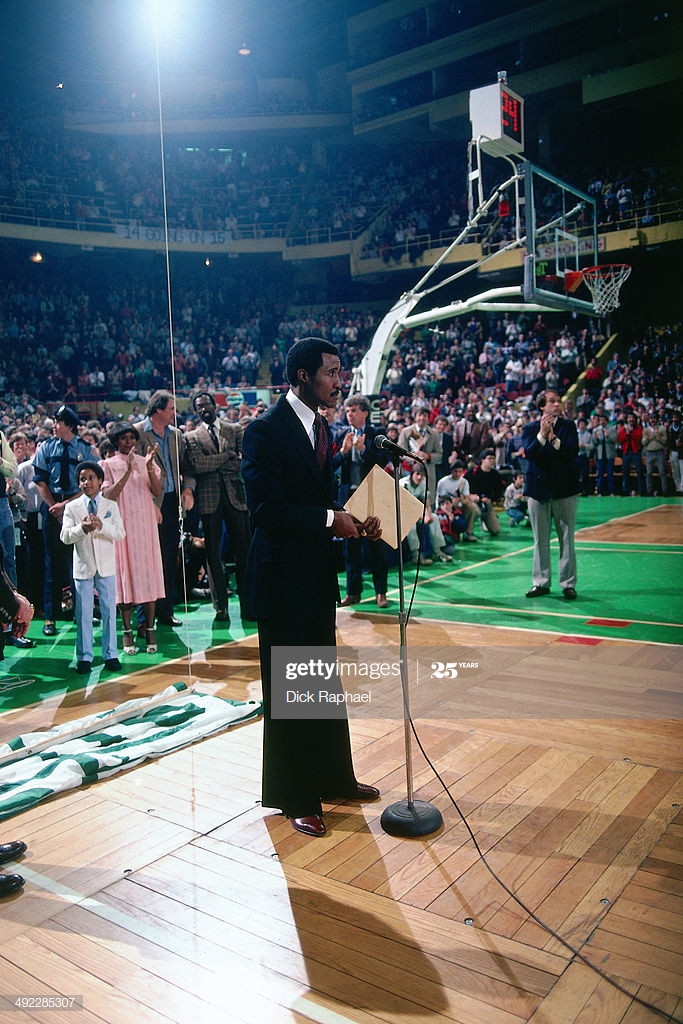 It was the second Friday in April and the Association was winding down its 36th regular season of play, the Celtics hosting a revitalized, Larry Brown-coached, playoff-bound incarnation of the New Jersey Nets. Thanks primarily to the Chief – 36 points on 16-for-21 FG shooting, 13 rebounds, 7 blocked shots – and a 76er loss the same night in Atlanta, Bill Fitch’s defending champions locked up the top seed for the up-coming Playoffs … which back then included a first-round bye and the avoidance of a potentially treacherous best-of-three mini-series. 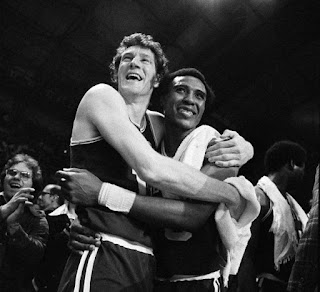 It was fitting that the hero on this very evening was a low-key performer like Robert Parish who preferred to let his play speak for itself.

You see, another Quiet Man in Celtic Lore was honored at halftime on Friday April 9, 1982 – Jo Jo White’s No. 10 was raised to the Old Garden’s rafter’s that very night.

Connie and Jo Jo both joined the NBA for the 1969-70 season. Along with rehabbing a surgically-repaired knee, the highly-touted Hawk had trouble meshing with teammate Gail Goodrich, a notorious ball hog. A sympathetic-but-unnamed member of that season’s Celtics is quoted thusly:


Goodrich is a loser. He hurts you the way Jo Jo White hurts us. They’re talented, but they want their twenty points first – then they’ll see if you’re open. 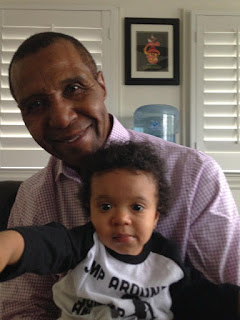 Jo Jo White last played regularly (alongside Mr. Parish) during the 1979-80 season for a 24-win Golden State Warrior team, averaging 26 minutes in his 77 appearances. While his scoring slipped to just under 10 ppg, his .476 FG% was a career high.

Methinks the assessment of the unnamed co-worker proved ill-informed.