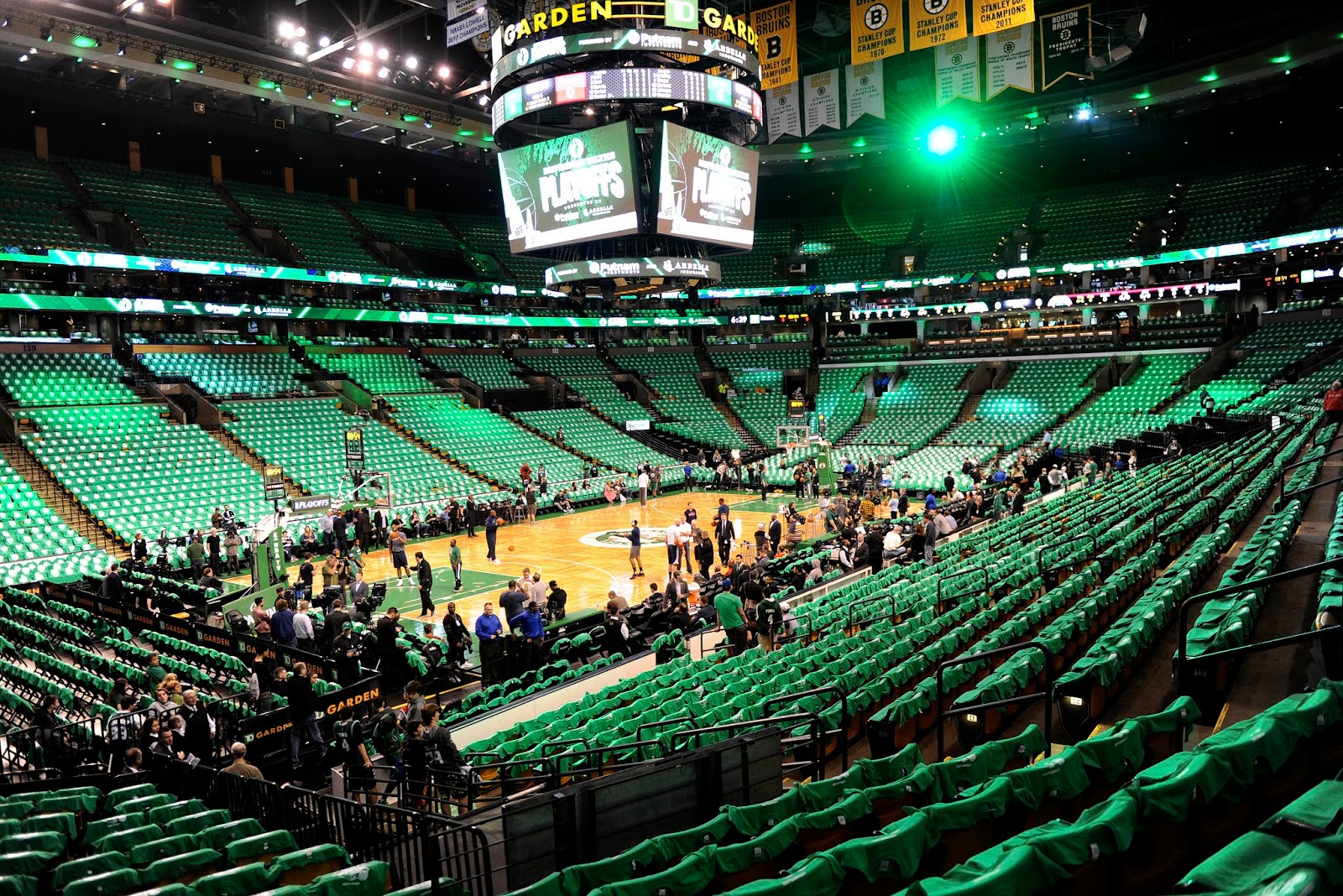 The Jazz and Thunder players are currently quarantined in the OKC arena, league sources tell ESPN. This is following Rudy Gobert testing positive for the coronavirus. 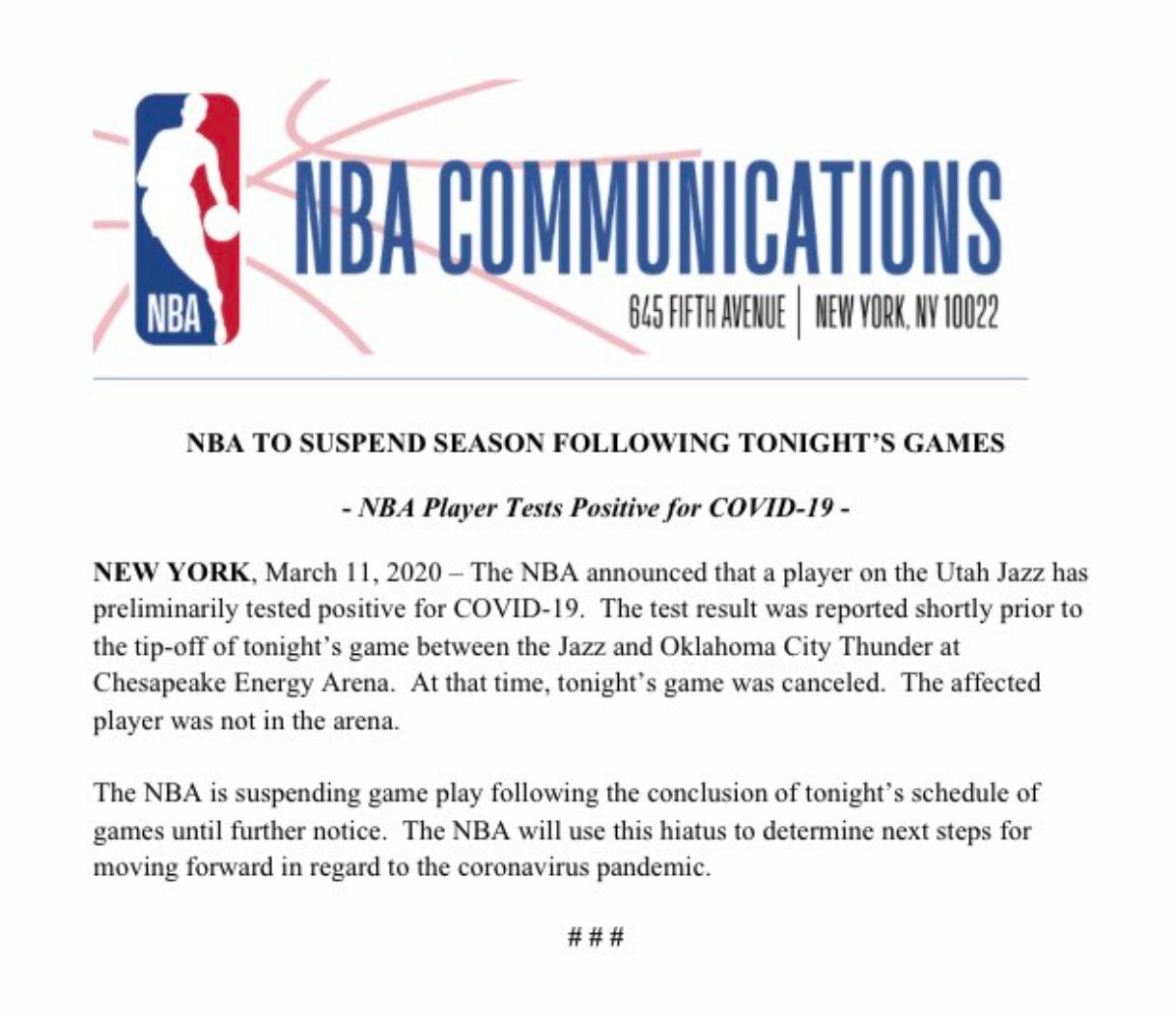 The NBA has suspended the season after Rudy Gobert tested positive for Coronavirus.

The Jazz played in Boston on Friday.

We'll keep you updated on further developments. The Celtics played the Jazz this past weekend, so expect all their players to get tested asap. Reportedly several owners wanted to suspend the season and not just play in fan-less arenas and that was prior to the Gobert bombshell. After that happened the "hiatus" second option became the move the NBA decided to make.

The #NBA has officially suspended its season until further notice after Rudy Gobert tests positive for #COVID19@ASherrodblakely, @mikefelger & @TomGilesNBCS discuss on @nbcsbst