Brad Stevens says the Celtics will prioritize health over seeding 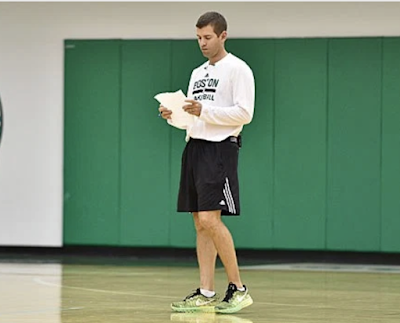 This is obviously the wise move for the Celtics. The Celtics aren't going to catch the Bucks and while the #2 seed would be a nice position to be in as it would pair Boston with either the Magic or Nets in the first round, a healthy Kemba Walker and the rest of the team is more important. To make it to the Finals and to have a shot at winning it the Celtics need to be as close to 100% healthy as possible. They simply don't have the depth to play shorthanded. We've seen how Kemba's absence has made the Boston bench punchless with Marcus Smart forced to join the starting 5. 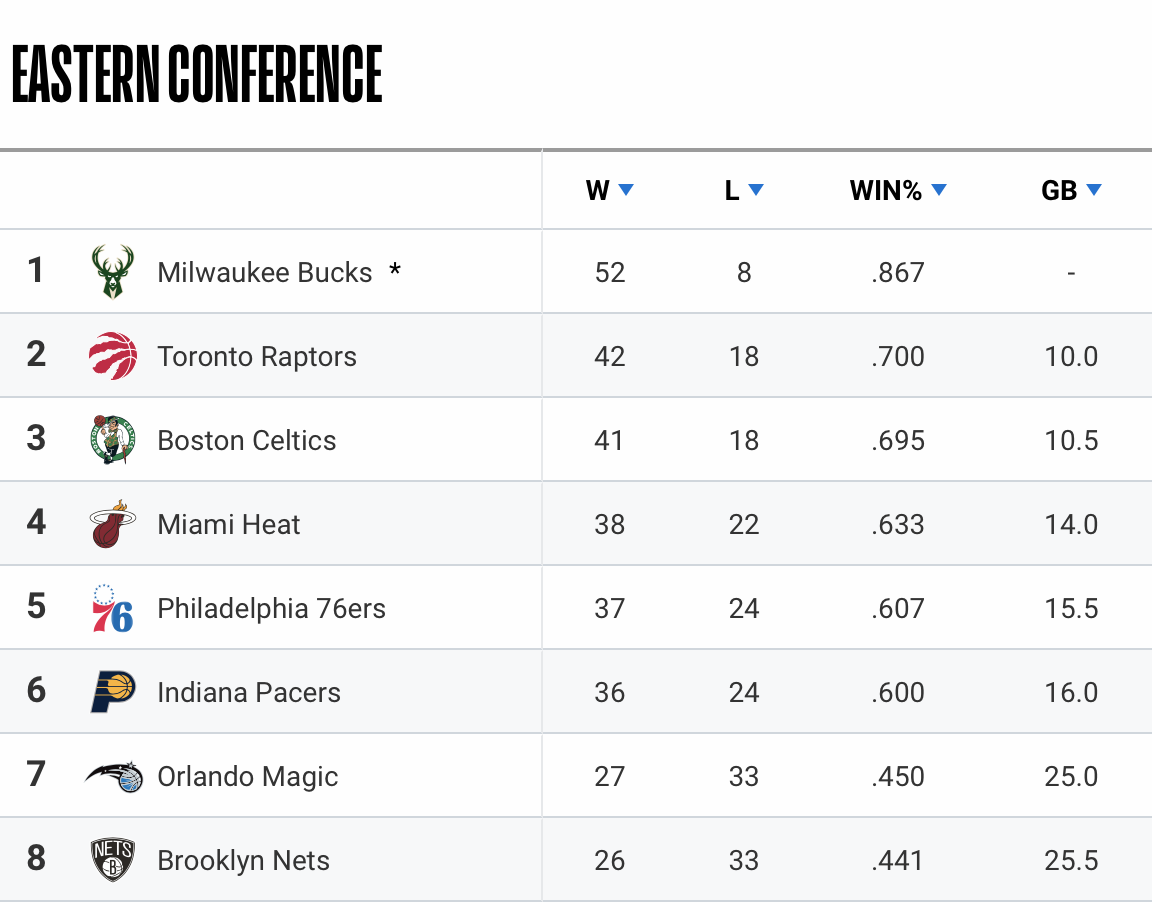 Now don't get me wrong, I'd much rather finish in the top 3, than to make our lives harder in the playoffs, but it's just not a luxury the team can prioritize. Stevens will obviously try to win all of the remains 23 games, but he don't expect him to have all the weapons in his arsenal for most of those games.

Walker should be back in limited capacity tomorrow, but then sit out Wednesday's match-up. And while the rest of the squad has been forced to do more heavy lifting in Kemba's absence, we don't want to burn them out by the playoffs either. Luckily other teams are in the same boat, so the #2 seed is definitely still in play regardless of who is sitting out for the Celtics.