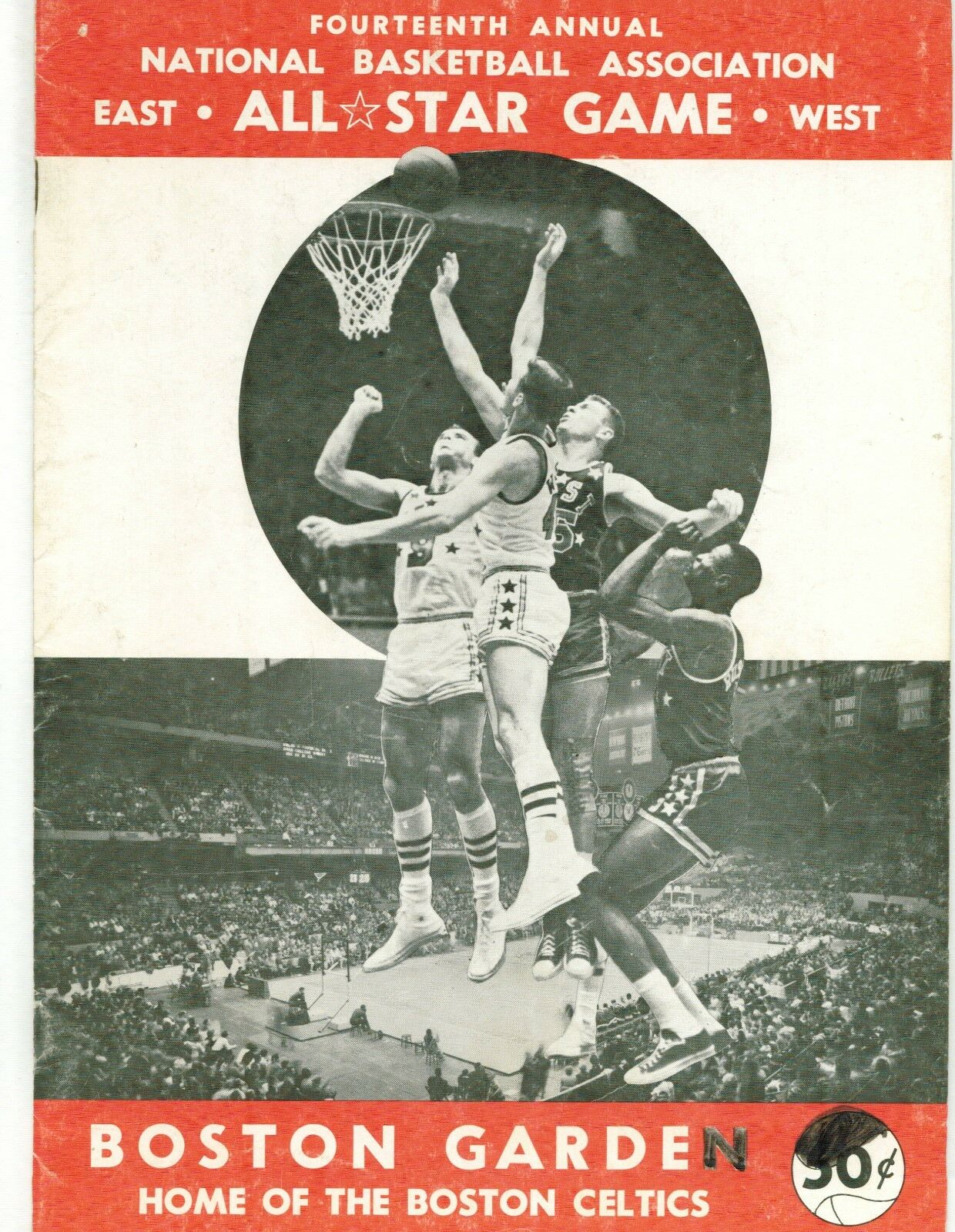 The NBA All-Star Game finally returned to Chicago yesterday after 32 years, but there won't be many readers who will remember the last time Boston hosted the game, since it was way back in 1964. The Boston Garden hosted the first two NAB All Star Games back in 1951 and 1952. Boston once again hosted in 1957 and finally in 1964. We are now going on 56 years without an All-Star Game in the city that has won the most championships in NBA history. Supposedly the Celtics were inquiring about hosting a game 7 years ago, but we never heard anything more on that.

All these All-Star Games they honor Bill Russell, but the NBA can't have one game back in Boston? I don't want to hear about seating capacity or that NBA players don't want to spend a weekend in Boston in February. Charge what you want for tickets to make up for the smaller venue if you really must be greedy (I'm fine watching on my TV). But greats like Bill Russell, Tom Heinsohn, and Bob Cousy deserve to have one more All-Star Game in Boston while they can still attend. And Celtics fans deserve it as well.

Not sure if the next couple games have already been scheduled (likely yes), but 2024 will mark 60 years since the last time we hosted. It needs to happen by then.