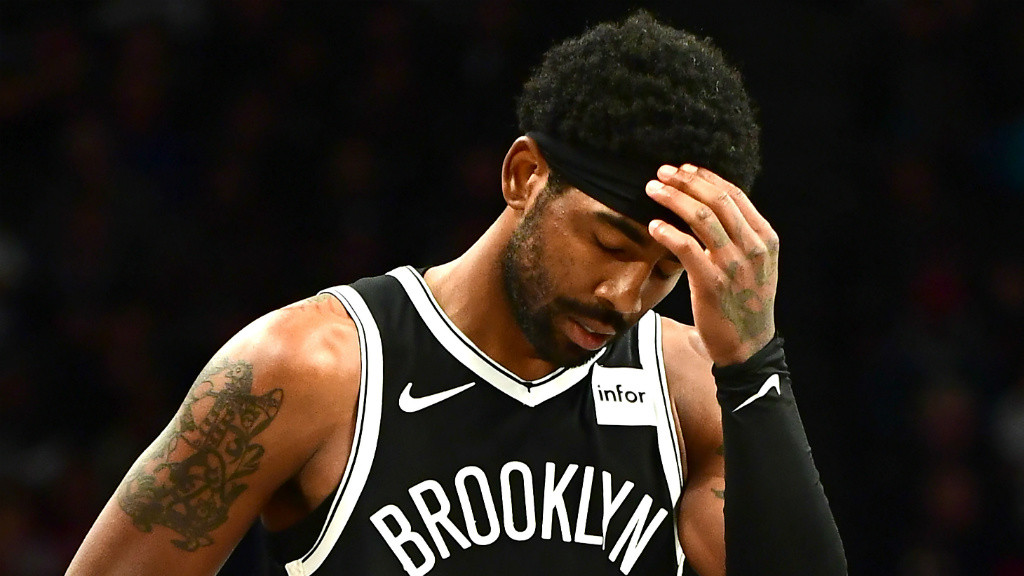 Well immediately after agreeing to sign with Brooklyn, we predicted that Kyrie Irving would be injured and not play when the Nets visited Boston, and as expected that's the case. His injury sounds legit for what it's worth, but also fitting that just as he seemed to be injured almost every time the Celtics played in Cleveland after he demanded out, he's now set to miss his first visit back to Boston.

The Celtics have lost two straight, but are currently still in 2nd place in the East at 11-4. The Nets after starting the season with a poor 4-7 record led by Kyrie, have now won 3 out of the last 4 without him.