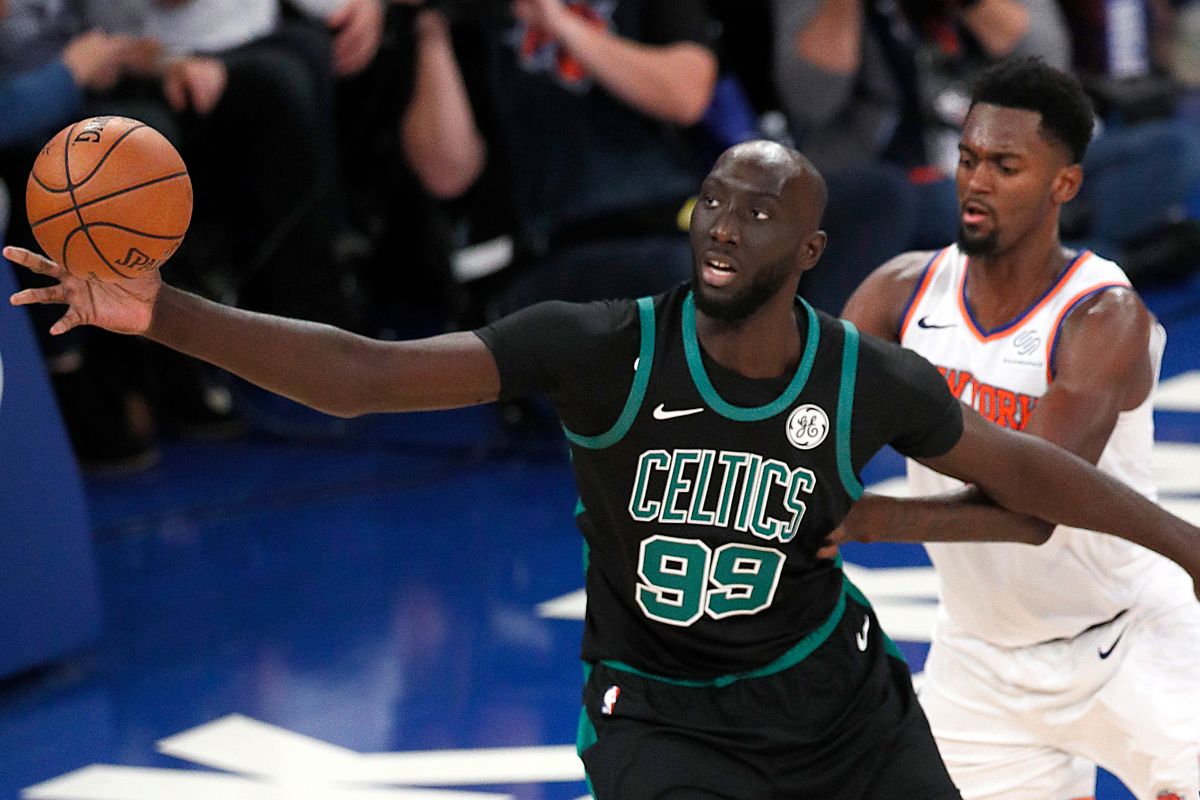 The Celtics handled the Knicks with ease on Saturday which gave Tacko Fall an opportunity to make his NBA debut and he was impressive. Had a couple baskets, some nice moves in the post, a few rebounds and altered some shots. Brian Scalabrine and Mike Gorman were especially impressed in his development just since preseason. 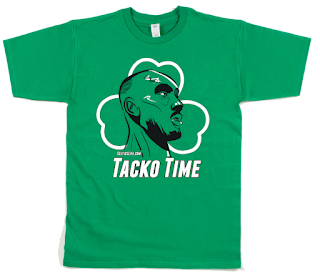