Around the NBA 10/22: It was Taco Lose Day for LeBron and the Lakers in the battle of Los Angeles 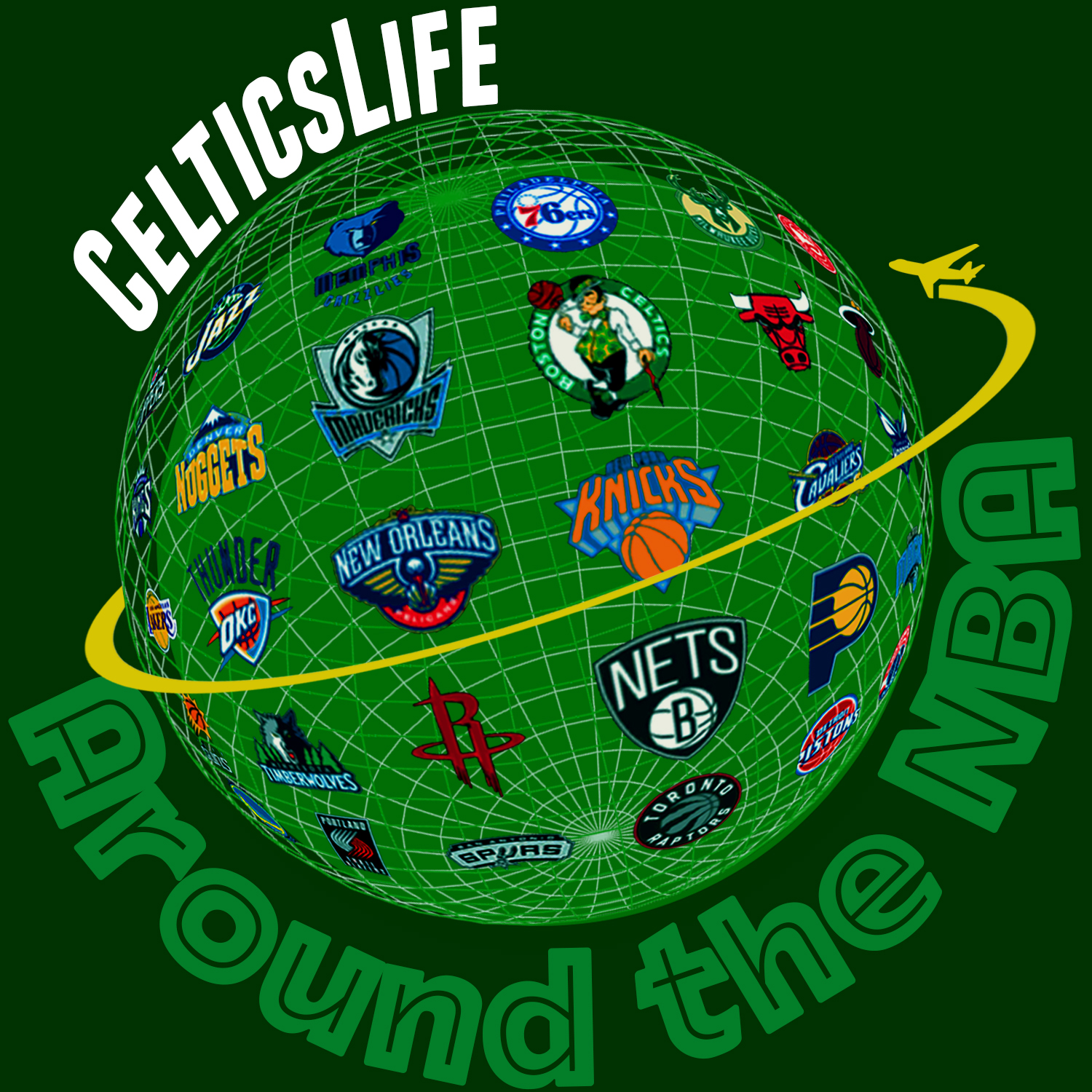 Only two match-ups in the Association on opening night yesterday. A Kawhi-less Raptors defeated the Zion-less Pelicans, which obviously lost a bunch of it's thunder when news broke that Williamson was having surgery for a torn meniscus. So the marquee match-up was the Lakers vs the Clippers. No Paul George for the Clips. No Kuzma for the Lakers, so the purple and egg yolk should have had the advantage. Unfortunately for LeBron, his Taco Tuesday would get spoiled by an opening night loss to their covenants.

For context in case you don't know about LeBron trying to trademark the term "Taco Tuesday."