The Maine Red Claws have hired Darren Erman to be the 6th head coach in team history, according to a team release. Erman had been the Boston Celtics head coach for Summer League this past summer. 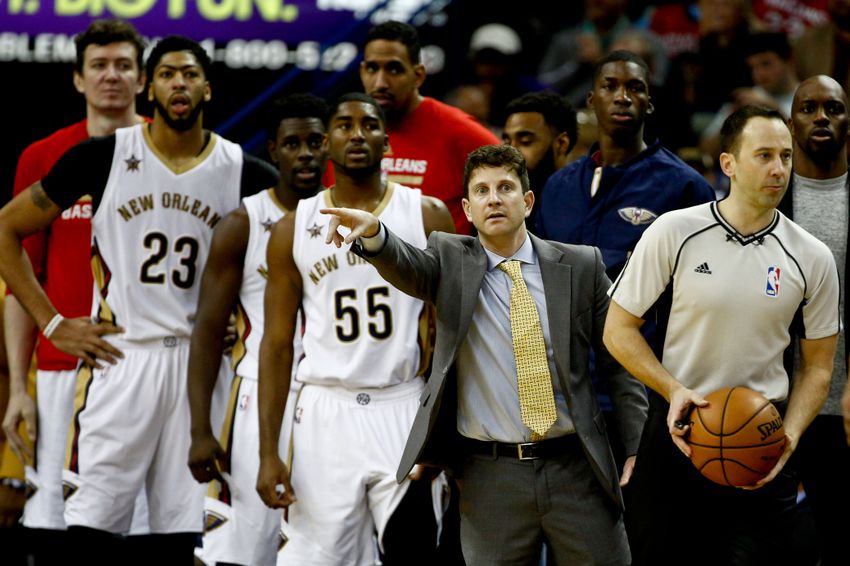 Erman is taking over for former Red Claws head coach Brandon Bailey, who was promoted to the big club for this upcoming season.

In the release Erman was quoted saying as follows:

“I am beyond excited to be returning to the Celtics organization to lead the Red Claws,” said Erman. “Boston is where it all started for me, and I know all about Maine. I can’t wait to bring all that I’ve learned in the NBA ranks to the G League this season.”

Erman has prior NBA experience, coaching with the Celtics to begin his career before getting hired as an assistant with the Golden State Warriors and later the New Orleans Pelicans.

Erman is known for his defensive acumen, something the Celtics' may need at some point this season without Al Horford on the roster. He also spent a year as Boston's director of scouting, which is an important skill to possess at the NBA G League level.

His time in Golden State was cut short because of a scandal in which he allegedly recorded conversations involving both players and coaches. He served as the Pelicans associate head coach under Alvin Gentry from 2015-2019.