In Saturday's action of BIG3, a professional 3-on-3 basketball league filled with former NBAers, a couple former Boston Celtics' created a buzz on Twitter. Glen "Big Baby" Davis caught Nate Robinson in the air after Robinson drained a game-winning 3-point shot off the glass. 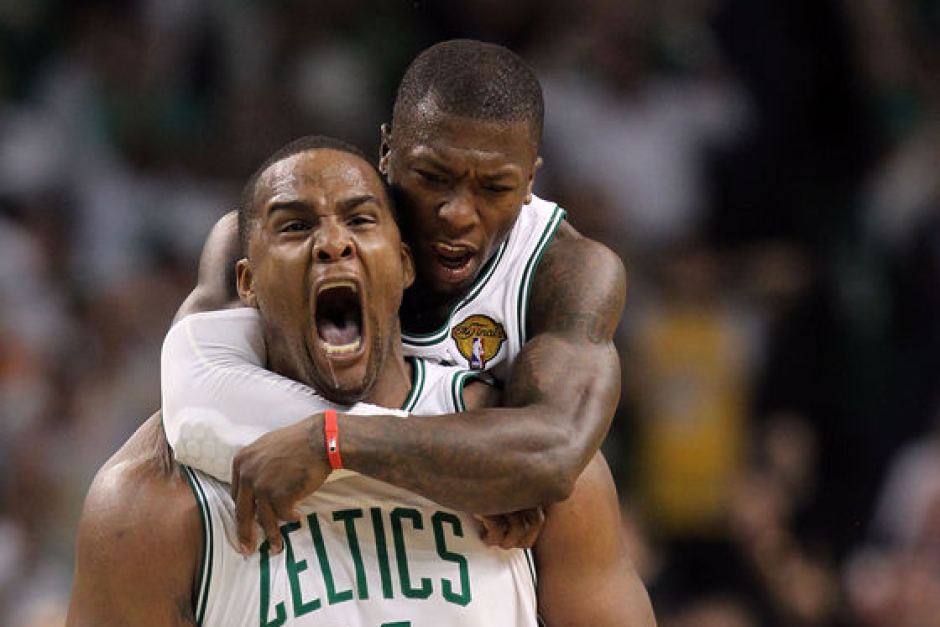 Here's the video, per Adam Kaufman of NBC Sports Boston:

This is one of the wackiest winners I've ever seen - and it features two former #Celtics pic.twitter.com/zOgFyEpSKe

In parts of two seasons with the Celtics, Robinson averaged nearly seven points a game on about 17 minutes per game.

It's refreshing to see old faces still having fun and competing, even in a lesser league like BIG3.