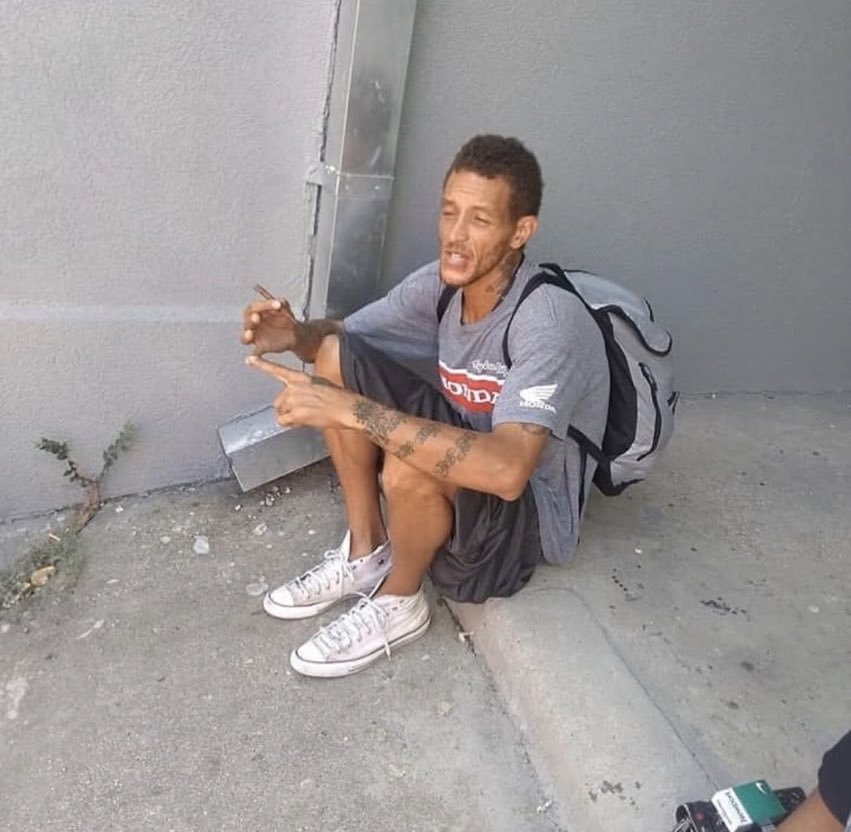 Back in early 2016 Former Celtic Delonte West  was spotted barefoot and disheveled in a Jack in the Box parking lot which led to concern about the former Celtics guard who has struggled at several times with his mental health. And now the above picture has surfaced and rumors are out there that Delonte is homeless.

What's disappointing is we've heard now multiple reports of Delonte struggling, but never anyones about the NBA reaching out to help one of their own. Maybe they have. Maybe former Celtics and Cavs players have. It's just a sad story that we hear about and then disappears for some time. Here's hoping and praying that Delonte gets the proper help he needs before a worse news story comes out. 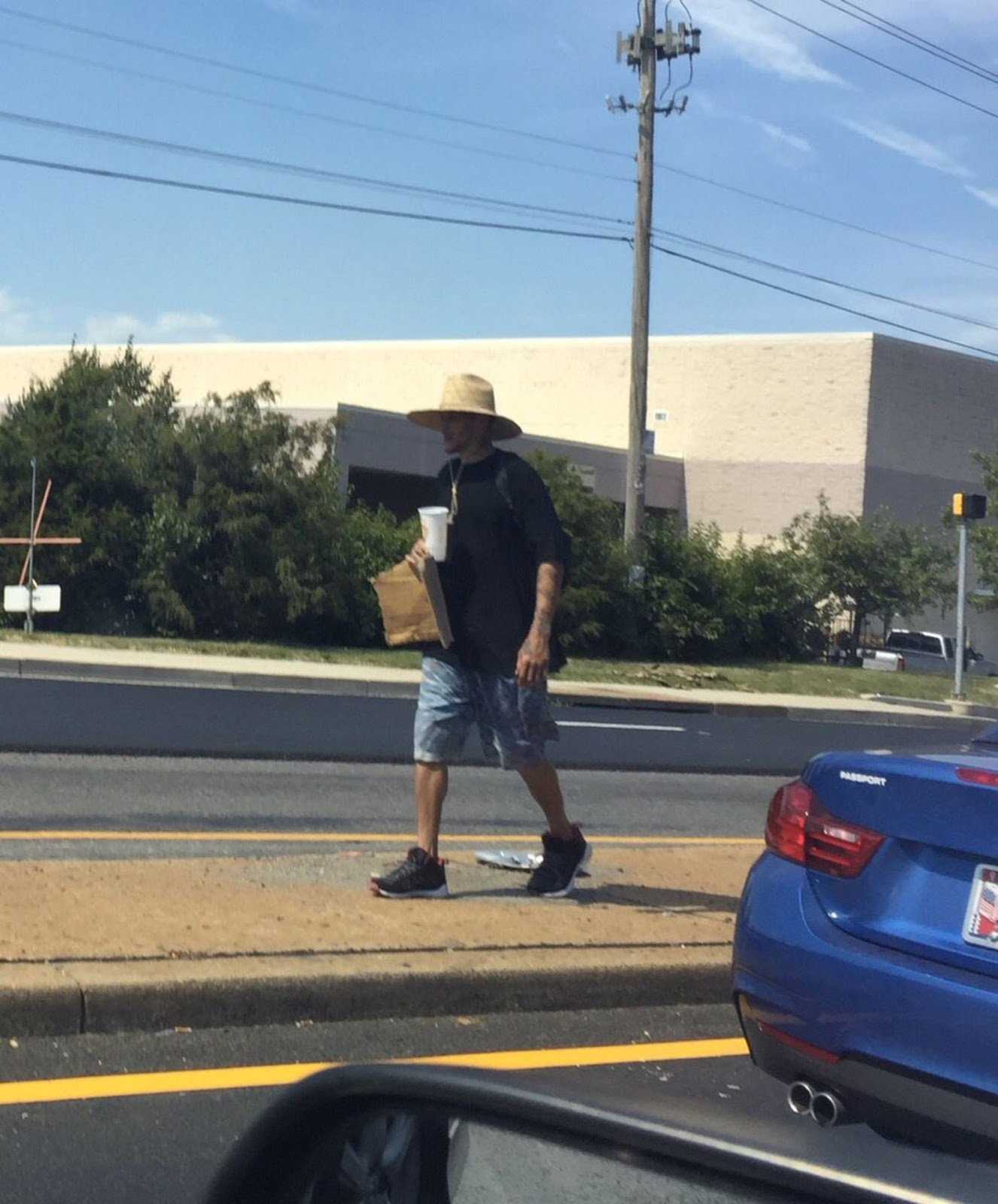