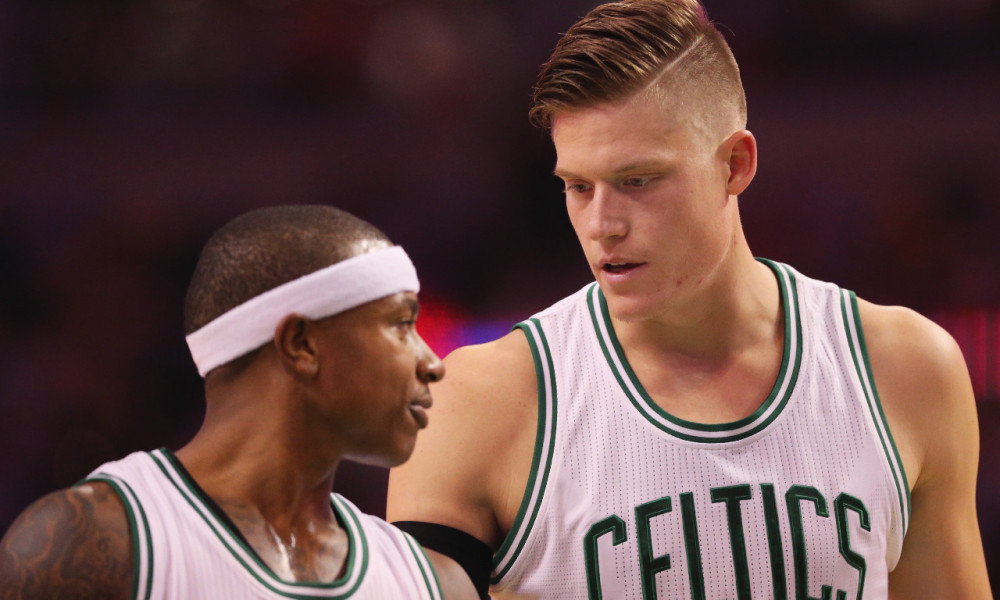 A few weeks ago I wrote an update on the whereabouts of former Boston Celtics guard, Shane Larkin. Larkin is playing for a Turkish club overseas, and now former Celtics big, Jonas Jerebko, has inked a deal to play in Russia according to Keith Smith.

Jonas Jerebko has signed a two-year deal with Khimki in Russia. Jerebko played for the Golden State Warriors.


Jerebko is a 10-year NBA veteran that will turn 33 years old next spring. He was a second round draft pick of the Detroit Pistons in the 2009 NBA Draft. He played his first five years in Detroit before being traded to Boston. He then bounced from Utah to Golden State since his Celtics tenure ended.

After missing his full second year to a torn achilles, Jerebko turned himself into an NBA rotational player. His biggest asset is that he can stretch the floor as a 6’10” forward as his 36.3% career three-point percentage would suggest.

For a guy who has earned over $35 million in his career playing basketball, there’s no shame in earning a little more playing the game he loves. Since his game translates well into today’s NBA game, I wonder if it’ll be the last time he sees an NBA court.

This scuffle between Ian Mahinmi of the Washington Wizards may stick out in the memories of Celtics fans: