In his “Winners and losers in the wildest NBA week ever” piece for ESPN, Zach Lowe put the Boston Celtics and the Indiana Pacers together as a “natural trade match” in a proposed deal that would send either Myles Turner or Domantas Sabonis to Boston. 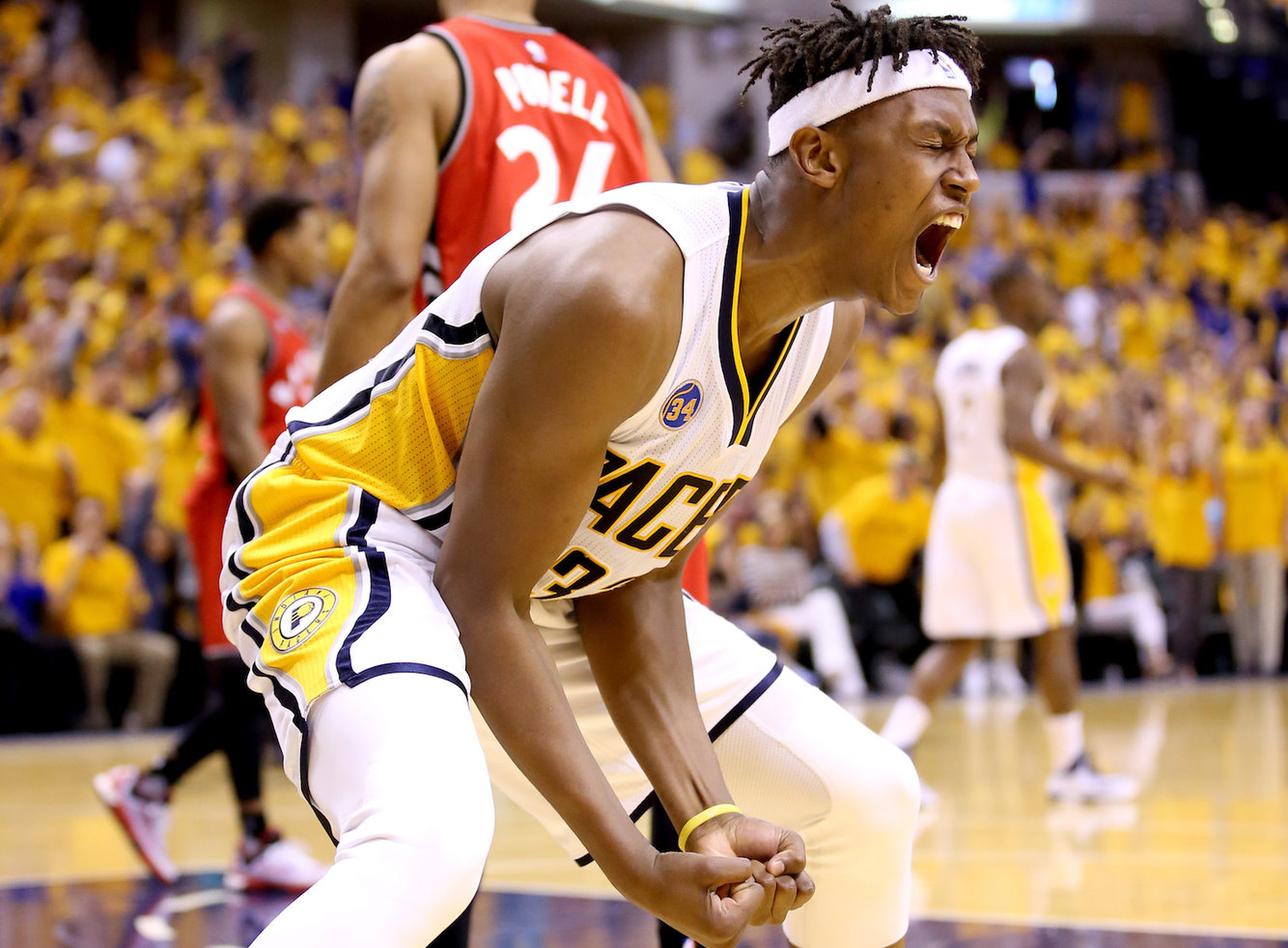 This seems like the most likely way to get the money to work if the Celtics were to actually trade for Myles Turner somehow pic.twitter.com/Q7KNnTkdnN

However, this move could not be completed until December 15 at the earliest, as Enes Kanter just signed his new contract this off-season.

While this is different from Adam Davis' suggestion and is entirely speculation, let’s explore exactly how a deal may go down:

Why they would do it:

With this deal the Celtics would get Hayward off their books but acquire long term money in exchange as Turner has four years left and Warren has three to go. The first they would send they got in the trade that sent Aron Baynes to the Phoenix Suns and they have five potential second round selections in the next draft. They will not be missing those picks should they bring in a starting big man like Turner.

Turner would give them a starting big and he led the league in blocks per game with 2.7 last season. He can also stretch the floor a bit as he made nearly 39 percent of his threes on about two-and-a-half attempts per game last year.

The Pacers have a “gaping hole” at forward and Hayward could provide them that now that he has had a full off-season to recover. He is an Indiana native and may be more comfortable playing in front of that atmosphere. He has the highest field goal percentage against Indiana, 50.8 percent, in his career than any opponent.

The Pacers were actually a worse rebounding team than the Celtics last season, averaging just 43 per game which is good for 24th in the league. Playing Sabonis more would make them a better rebounding team, as he averaged 9.3 in four less minutes than Turner last year.

Why they wouldn’t do it:

The Celtics may be hesitant to give up on the Hayward signing, especially considering the recent acquisition of Kemba Walker. They could make a run in the Eastern Conference with the current roster. Despite his offensive potential, Turner is not a passing big and grabbed just over seven boards a game last year.

The Pacers would be weakening their front court with this move and they would lose a wing in the process. In order for the money to work, either Warren or newly signed Jeremy Lamb need to be included. They would grab an asset in the first-round pick from the Bucks, but it is likely to be a late-first at best.