Danny Ainge has made the Boston Celtics fun again


After a lot of disappointment with last year’s performance as a team, Danny Ainge’s new additions to the Boston Celtics are seemingly going to make this team fun to watch again.

Enes Kanter is a giant with a bigger heart, as described in this Vice feature by Michael Pina. He is a generous man, from accounts within the piece, who has taken a stand for something he believes in with his activism with his home country of Turkey. 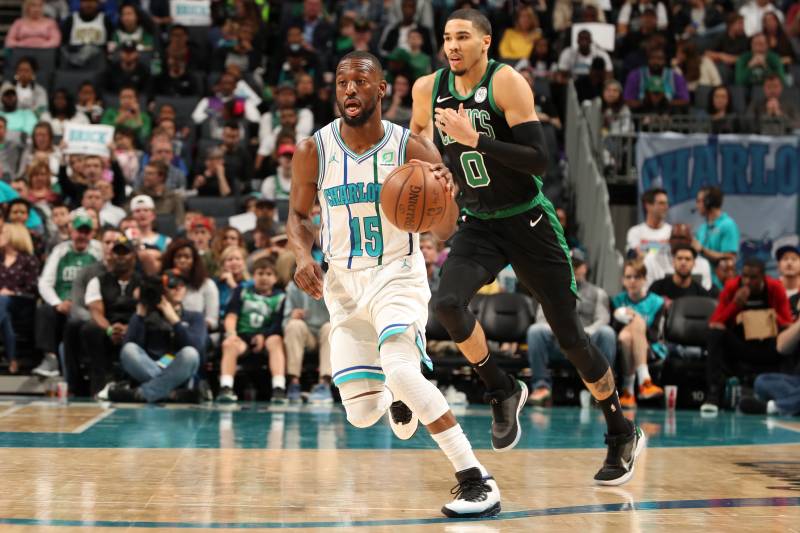 Scene from practice yesterday: Tacko Fall gives Grant Williams a hug on his way off court.

The Celtics new star Kemba Walker has already gone on ESPN to flash his trademark smile and explain his decision to come to Boston. Kemba is a willing a passer, something Kyrie Irving was not always in his last year in Boston, which will help engage his teammates and create a better on court product. Hopefully under Kemba there will be less long range 2's and more ball movement.

Last year’s team was full of controversy and they just did not seem to have fun. Fans want to see a team that plays basketball with fire and has a good time doing it.