After staking his case through ESPN super-journalist Adrian Wojnarowski earlier this week, free agent point guard Isaiah Thomas has agreed to a 1-year deal with the Washington Wizards. 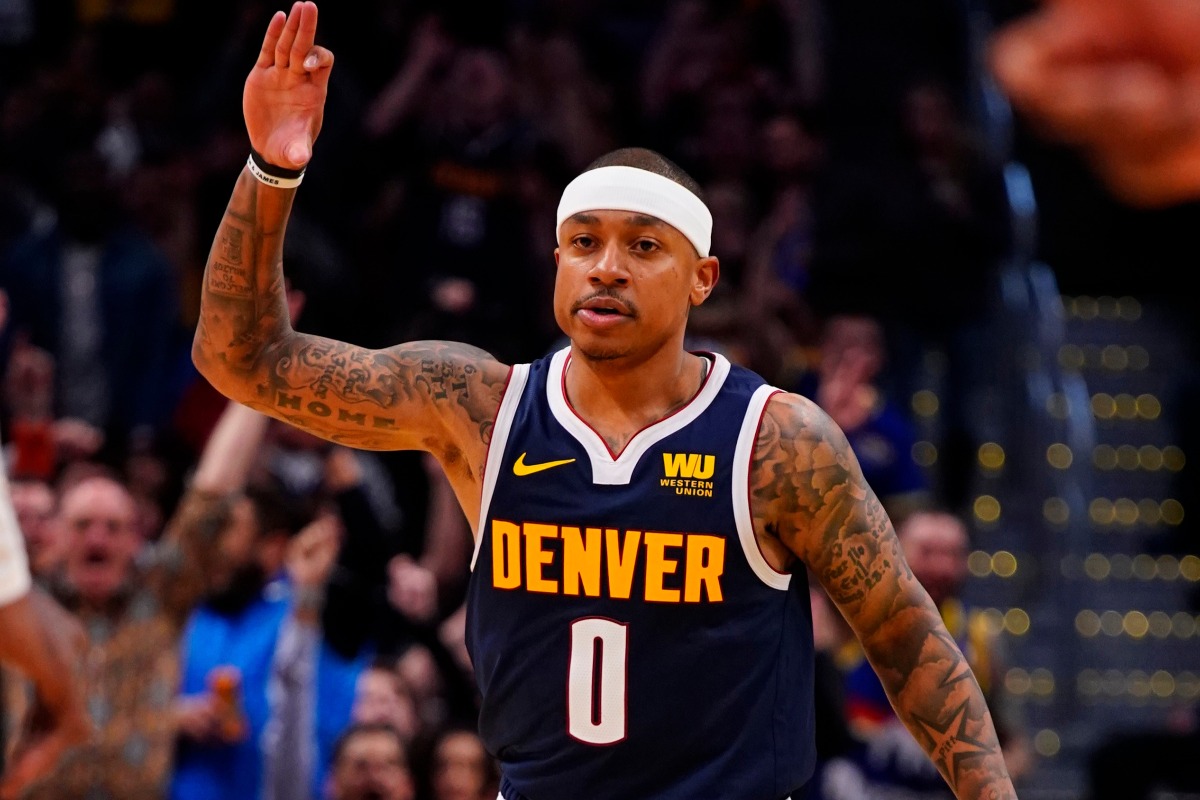 Isaiah Thomas has agreed to a one-year deal with the Washington Wizards, league source tells ESPN.

Washington lost former backup point guard Tomas Satoransky in a sign-and-trade with the Chicago Bulls earlier today. They responded by adding a former foe in IT.

Thomas spent last season with the Denver Nuggets, but did not see a ton of game action as he returned late in the season due to injury.

Woj touched on IT's injury situation:

"Thomas is optimistic the surgically repaired hip that impaired his past two summers will allow him a full offseason of training to make a more impactful return to the league this season," said Wojnarowski.