After purchasing the Maine Red Claws earlier this week, the Boston Celtics have appointed former assistant coach Darren Erman as the new head coach of their NBA G League affiliate, according to The Athletic's Jay King and Jared Weiss. 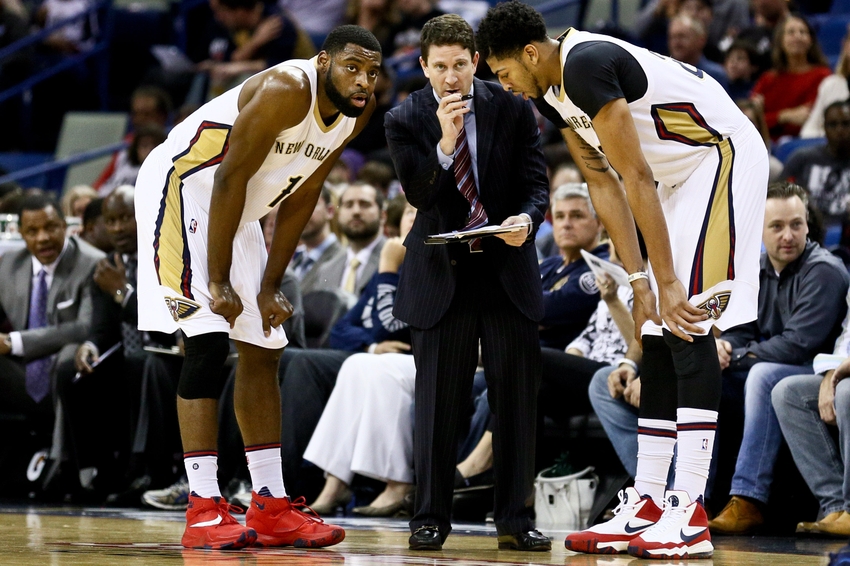 Welcome back Erm! One of the best to ever do it.

Erman had previously coached in Boston under Doc Rivers in 2008 and in 2014 under Brad Stevens.

As it mentions in the article, Erman was an assistant with New Orleans Pelicans for the past four years prior to their coaching and front office changes this off-season. They will still be paying him for the next two seasons, allowing him "flexibility" in his pursuit of head coaching experience.

Erman spent Summer League with Boston and the two decided to continue their relationship going forward. It seems as though his contract will be for six-months, as is standard for the Celtics and their Red Claws hires.