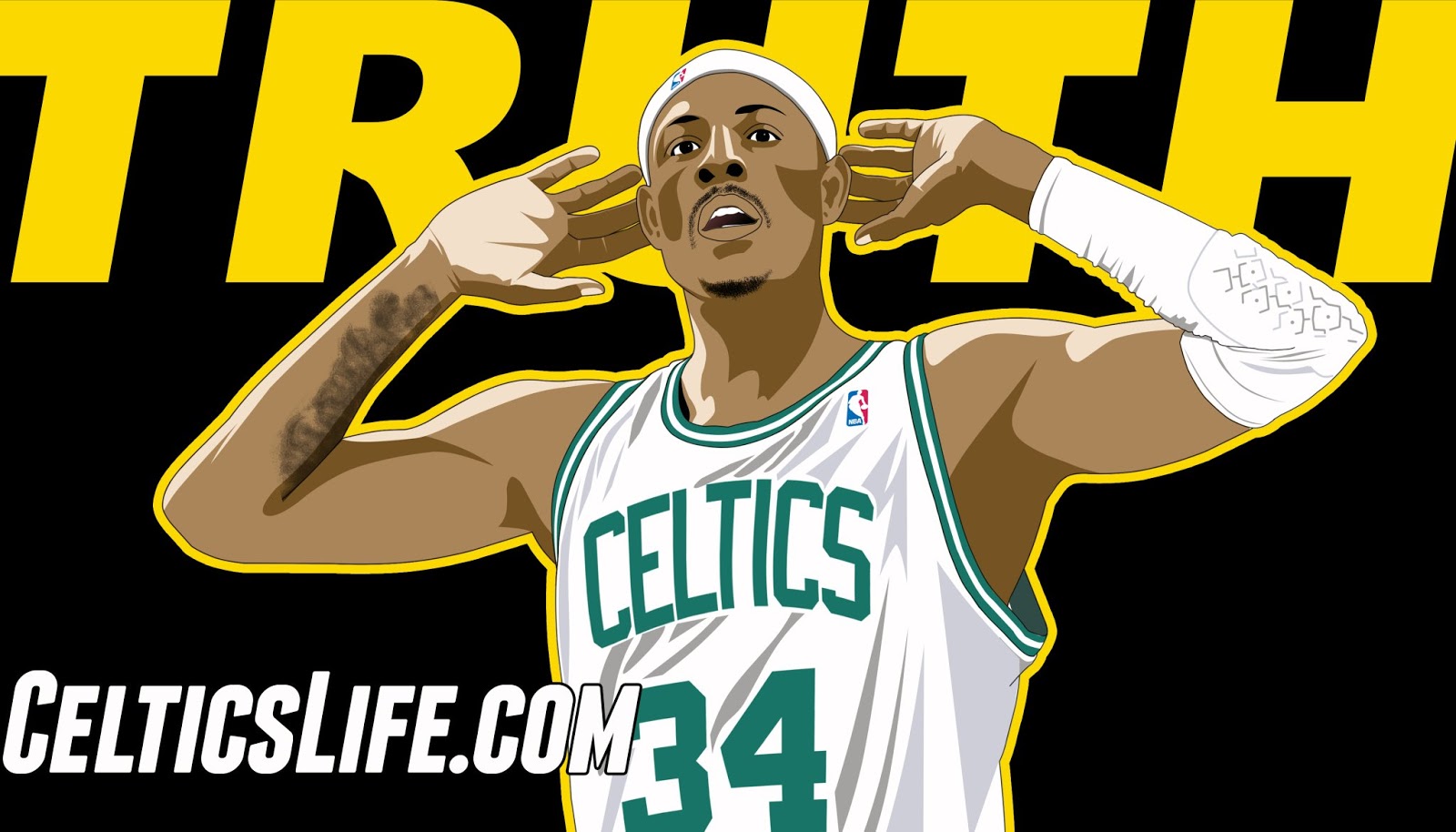 Danny Ainge was on Toucher and Rich this morning and touched on a myriad of topics (listen to the full interview below). Ainge was definitely on the side of Paul Pierce when it came to the current Wade vs Pierce debate.

Danny Ainge tells us that he believes Paul Pierce had a better career than Dwyane Wade. He actually went so far as to meet with his analytics people and they broke it down to specific stats.
— Toucher and Rich (@Toucherandrich) April 10, 2019

And here's some good news on the injury front:

Danny Ainge on Marcus Smart to @Toucherandrich: "We see him as day-to-day. Hopefully, he will practice tomorrow."
Ainge on Tatum: "He's fine."

Related: Paul Pierce says he was better than Dwyane Wade