Semi Ojeleye has not played much lately - only totaling 25 minutes over the last six games, five of which were losses. But he verbally erupted during last night's loss to the Rockets, yelling out, "Wake the fuck up!" during a timeout. Yes, indeed. Wake the fuck up! Change is needed, and it starts with Jaylen Brown being reinserted into the first unit. He has earned that, and Brad Stevens needs to get it done. 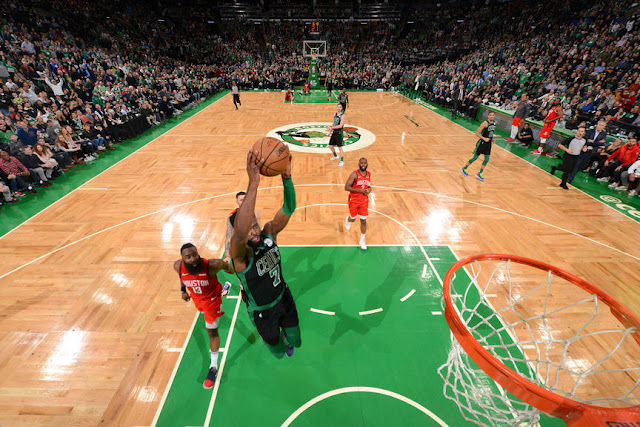 We are looking at two quiet guys here, Semi and Jaylen. Semi never says much, and neither does Brown. They are not the squeaky wheels that get oiled. Last night Jaylen played 28 minutes, notching 15 points on 7-of-13 from the field, while adding six boards and a team-high plus/minus of +5. Brown needs to take Marcus Morris' slot in the starting-5. Morris was never destined to be a long-term Celtic, but Jaylen certainly looks like a keeper.

My story on how Semi Ojeleye, seeing his team’s season “wasting away,” tried to light a fire under the struggling Celtics: https://t.co/wkVYOyXRBd

When Brown is on his defensive game, he can stop almost any opponent. His offense has come around, and he has the wing size and athleticism that Brad Stevens favors. What is Brad waiting for?

Now to Andrew Bogut. His season with the NBL of Australia is done, and he was named MVP and DPOY, averaging 11.4 PPG, 11.6 RPG and 2.7 BPG. The 34-year-old 7-footer is the type of player that would not disturb the climate of any locker room and would only add to it.

There are rumblings that he may return to the Golden State Warriors or choose the Philadelphia 76'ers, but Boston is where he belongs. The Celtics seem to have an aversion to an inside game, but they have shot a miserable 27.9% on 3-pointers over the last six games, losing five of them. 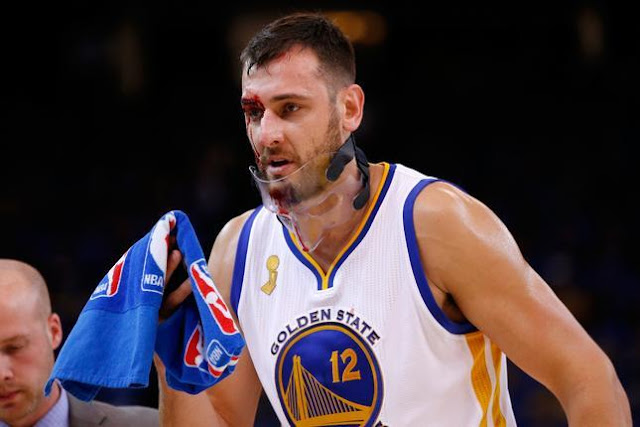 Survival depends on the ability to adapt to changing circumstances, and the Celtics are doing a poor job of it. In the 10 games that Aron Baynes has missed, the Celtics record shows four wins and six losses. In limited minutes, he has a positive effect on his team. Bogut should do the same if Danny Ainge can convince him to sign as a free agent for the remainder of the season. Besides, another big Australian might give Tommy Heinsohn another memorable quote.