Greg Monroe re-signed to Boston on a 10-day deal


It doesn't feel that long ago we were looking to Greg Monroe as a potential star to speed up the rebuild. 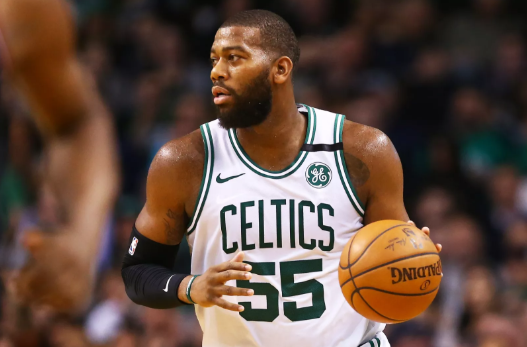 Now, the former starting big man has had considerable trouble sticking to a modern NBA roster, the game having left his post-heavy style of play behind, including a tough stint with the Boston Celtics last season.

So, you'd be forgiven if you wondered why Boston would bring him back to fill their final open roster slot on a 10-day deal, as reported by Shams Charania, and the answer is likely a simple one.

He's playoff eligible, having been waived by the Brooklyn Nets this February, knows the system, and can serve as a poor man's Aron Baynes. There may not be much more to see here, but we'll let you know if there are any further updates to this breaking story.