CL Pod 93: Boston's rounding into form as the playoffs loom


The Boston Celtics are finally flirting with playing like the team most of us expected at the start of the season, with something resembling chemistry producing a much better version of the team on the court. 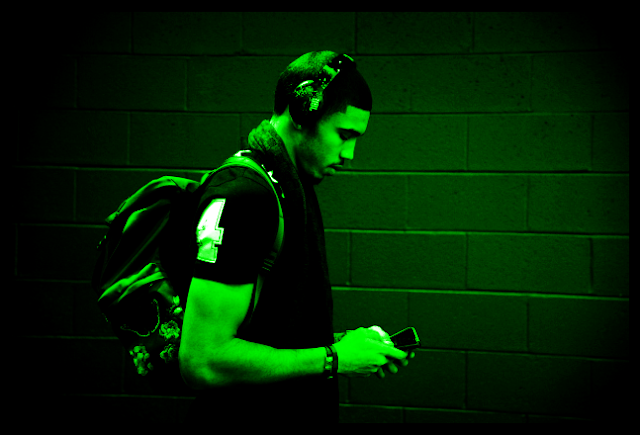 They have struggled significantly as they have sought to cement a consistent identity as much as they have a consistent approach to games, but recent off-court activity on the now-complete west coast road trip have gone a long way with calming those concerns.

At the same time, longtime rivals Los Angeles Lakers are facing potential disaster, as LeBron James' arrival has failed to produce measurable improvement, and has had a negative impact on team chemistry in the wake of failed Anthony Davis trade machinations, while one of their brightest prospects faces a life-threatening malady. Join Mark Allison and Justin Quinn as they discuss these issues and the remaining schedule of the season, getting us up to speed on all the above and more in this week's CL Pod.