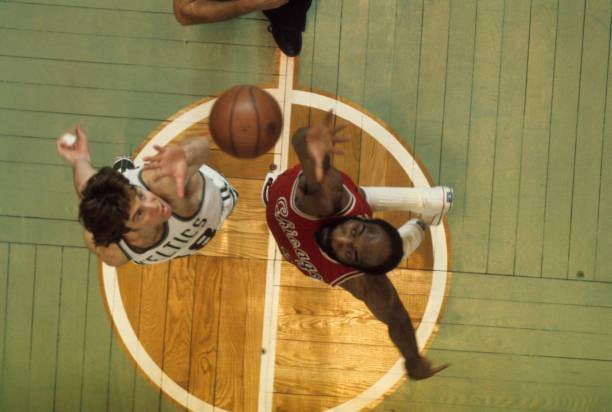 The first sign of progress in a developing team is often its ability to defend its home court – just three seasons ago, for instance, the Warriors and Spurs combined to win 79 of their 82 regular-season home games. 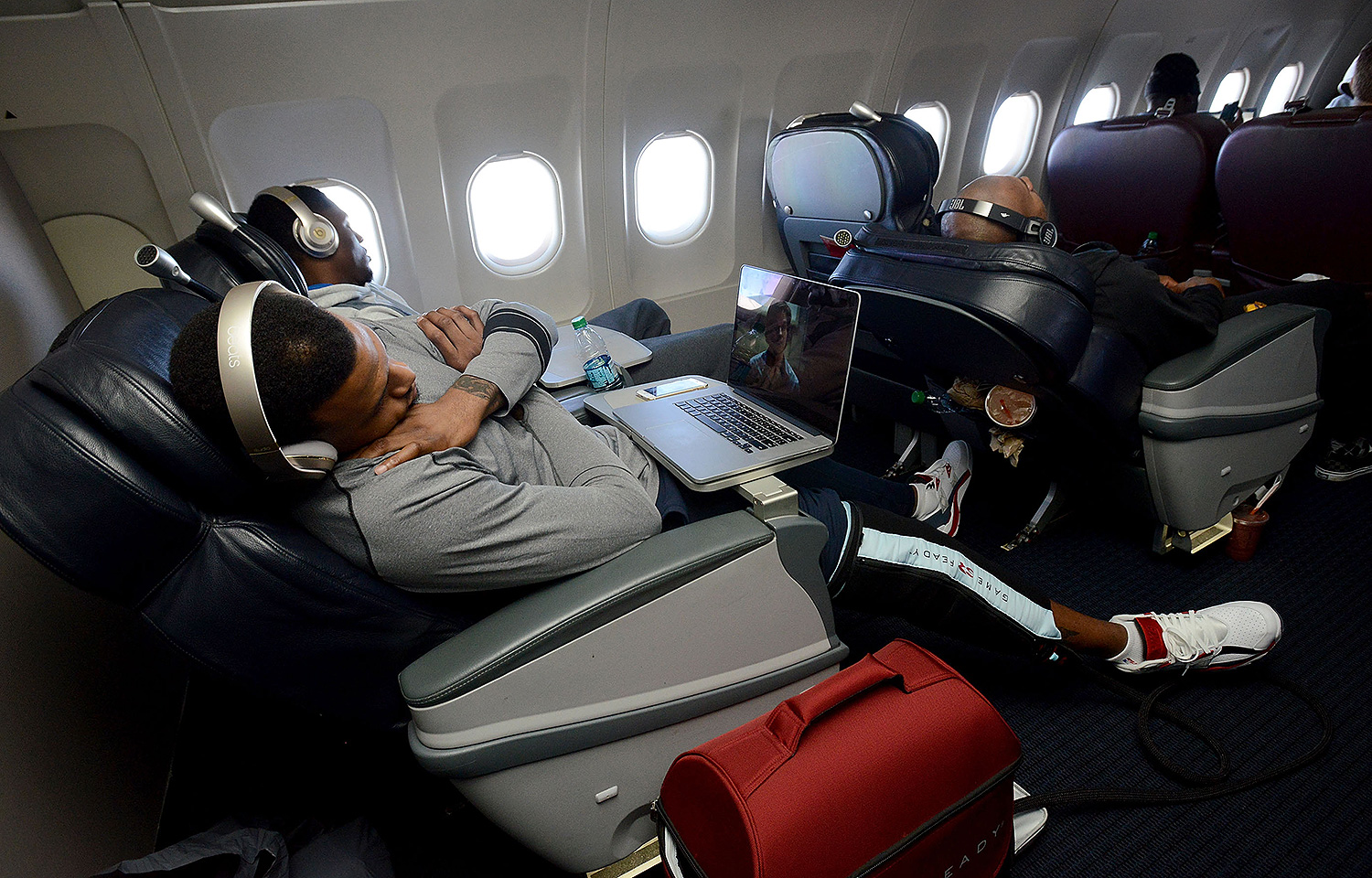 But championship “mettle” is forged not in familiar surroundings, but rather on the NBA’s highways and byways of the Road – quieting and ultimately squashing the hopes of a raucous home crowd.

Let’s focus in on this season’s play as well as the previous two, 65 weeks’ worth of NBA regular season competition (roughly a team’s last 220 games).

The Boston Celtics are one of only four teams who have amassed 60 or more road victories over that span (essentially one road win per week), their 65 triumphs trailing only Toronto (67), Houston (69) and Golden State (79).

Last season, Boston’s 28 road victories was tops in the Eastern Conference, behind only Golden State (29) and Houston (31) … this year’s current total of 14 (against 13 losses) shows a bit of slippage, ranking fifth in the East and No. 8 overall.

Brad’s boys face 14 more road challenges over the season’s final 62 days – including match-ups with the gold-standard Warriors and each of their four chief Conference rivals … not to mention four more back-to-backs (though only two of them in the other guys’ gym).

As my WWII Navy vet Dad might have said – A smooth sea never made a skillful sailor. 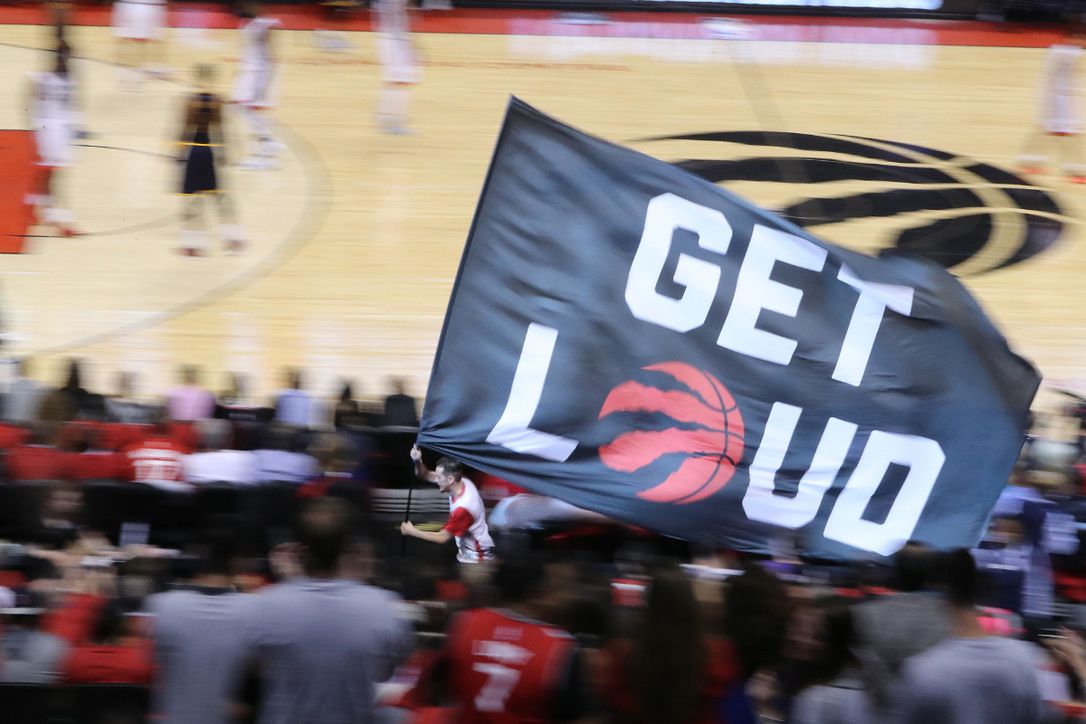 Home-Court Advantage in the Post-season

However, just one season prior, road teams managed 35 wins in 79 playoff games (.430). Unless I’ve overlooked an outlier season, that’s better than road teams have ever performed for a full year in the history of the league.

Boston went 4 – 4 away from Causeway Street during that 2017 post-season, far and away their best such performance on Coach Stevens’s watch. Alas, our young coach has won but one of the other 14 playoff road battles he has commanded.

I took a closer peek at the notion of NBA Home-Court edge last summer – here’s the link in case you’re curious … or just bored.