Big Baby just got a big break from the criminal justice system.

Better known to many as Glen Davis, the former Boston Celtics big man has agreed to pay a $15,000 fine to avoid jail time after getting popped for 126 grams (4 ounces) of marijuana and a briefcase containing $92,000 about a year ago in Maryland. 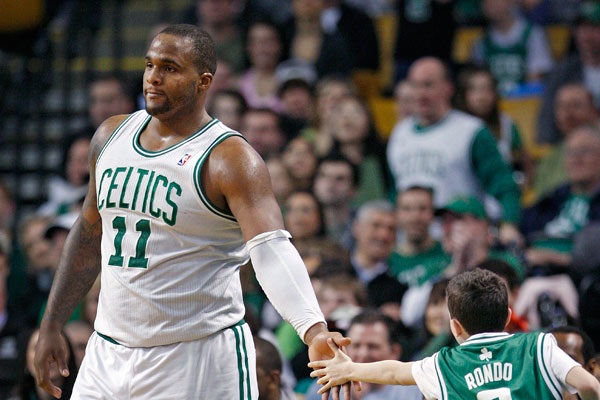 Prosecutors will reportedly drop the charges on payment of the fine, as there was no evidence Davis was selling the drugs, according to Davis' attorney, which Glen claimed as part of his medicinal marijuana ventures located in a jurisdiction where such activities are legal at the state level.

Whatever the details, we hope Glen has learned the perils of hotboxing one's hotel room with a quasi-legal substance - we're glad he dodged the clink, at the end of the day.