The Draftsmanship of the Tank, NBA-style 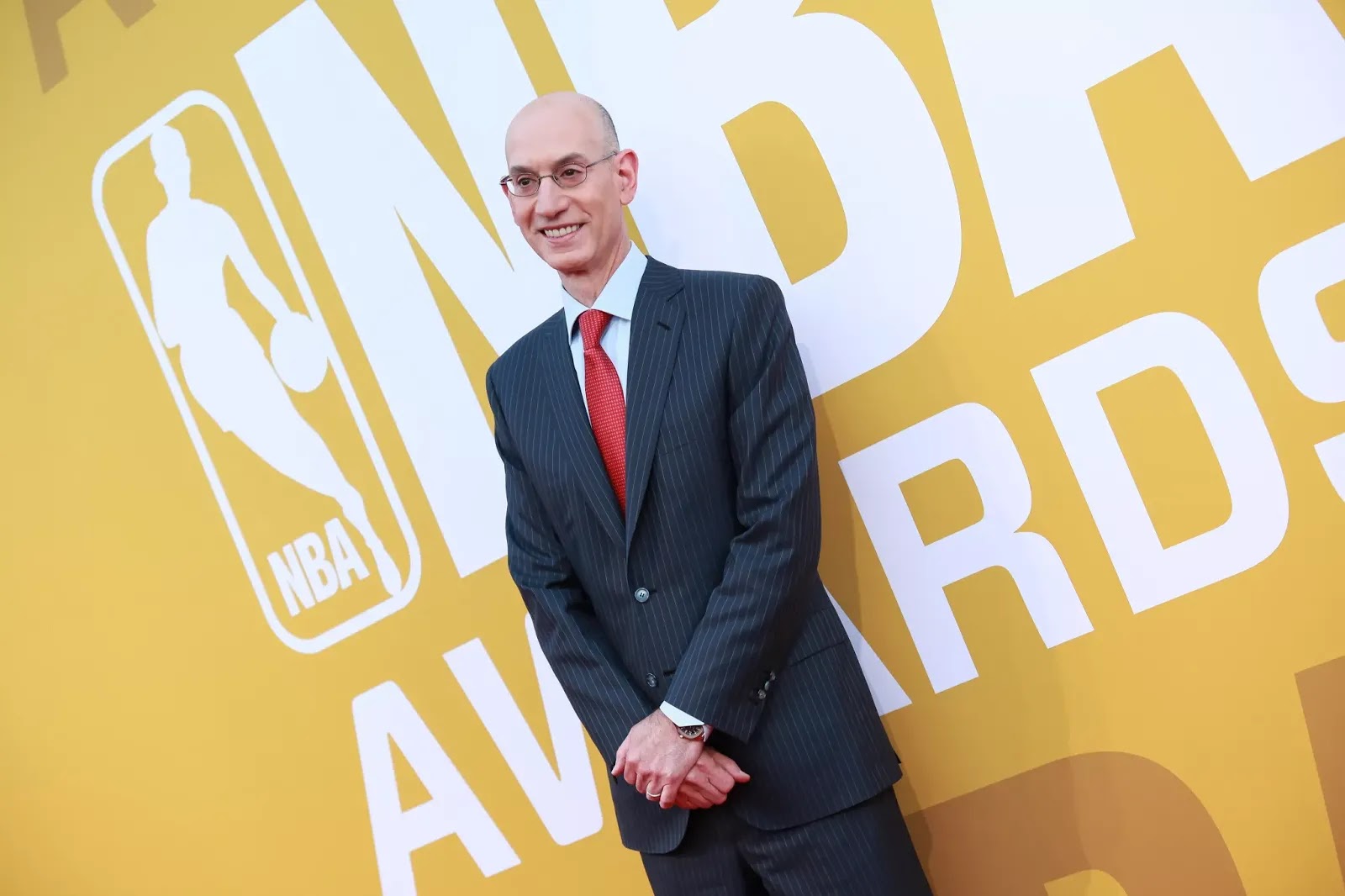 The NBA draft was established to steer the best of the available talent to the poorest performing teams – a means by which to sustain long-term competitive balance.

That’s their story, and they’ve been stickin’ with it now for nearly three-quarters of a century – through territoriality, game-show theatrics and Harvard Hasty Pudding award-worthy tanking.

In a recent Adam Silver media chat with ESPN’s Mike Greenberg several weeks back, though, the Commish tacked onto the company line this little caveat: “unless the poor performance is by design.”

Now that sounds all nice and stuff, Mr. Commissioner …

… until we consider the common practice – one that is unique to your league, if I’m not mistaken – of allowing the “trade” of a future draft choice conditionally, the condition being some semblance of “only if it’s not too good” (with “too good” spelled out in painstaking, even multi-variate detail).

What’s unique to this sort of NBA “conditionality” in a transaction is that it’s NOT based upon the performance of any individual player (as occasionally happens when a player returning from injury is dealt), but rather upon the ultimate value of the commodity, its position in one particular go-round of highly-sponsored player dispersal.

The conditions attached to a league-approved trade, then, quite often provide the incentive for an organization to prioritize the “holding onto” of a valuable asset.

And the means to maintaining that asset is, to quote Mr. Silver himself, “poor performance by design.”

Talk is all well and good, Adam, but the proof is in the (Hasty) Puddin’ … either yer with us or yer agin’ us. (There’s still a little room on the Lawn!)